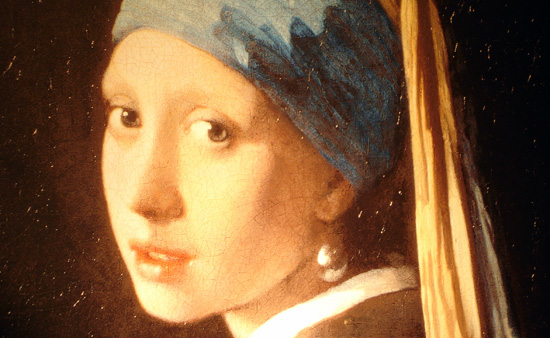 Girl with a Pearl Earring

The pearl really is one of nature’s true wonders. The reflections of light from thin translucent layers beneath a pearl’s surface create a series of unique shimmering colours that are found in no other gemstone.

The mesmerizing surface of pearls has inspired many artists to capture this gemstone in paintings and one of the most famous such paintings is the Girl With A Pearl Earring by Dutch artist Johannes Vermeer.

After the journey to the New World by Christopher Columbus in 1492, natural pearls became the largest export from the New World to Europe for almost fifty years until the later development of gold mines in Peru and Mexico. With more of these wondrous gemstones reaching Europe, there was a “pearl rush” amongst the rich and royal European families eager to show their wealth and status.

One of the main trading centres in Europe for pearls was Holland. Artist Vermeer (1632-1675) was the son of a prosperous Dutch merchant in Delft and would have observed for himself how pearls were being worn, envied and sought after.

Vermeer’s paintings depict an emerging class of wealthy merchant families. There are thirty five paintings attributed to Vermeer today, but perhaps the most famous is the Girl With A Pearl Earring. Vermeer painted his masterpiece in 1665-66. Sometimes called the “Mona Lisa of the North”, the painting hangs today in the Mauritshuis Gallery in The Hague.

The composition of the painting is balanced, almost peaceful. On a dark, near black background, a girl is depicted wearing simple clothing of natural colours and a blue headscarf. The large pearl drop earring is an essential element of the painting, laying towards the centre of the frame.

The girl in the painting has a questioning expression, looking over her shoulder. Some historians have suggested that the girl may have been one of his daughters and others have proposed that she was a maid helping Vermeer with his work.

The light gently enters the painting from the left side as if early sunshine is glancing through a window, and is being reflected on the girl’s face and by the shimmering lustre of the pearl.

Like the radiance of a natural pearl, the Girl With A Pearl Earring carries an era of mystery and beauty.

Who is this young girl and what is she asking or telling us?

Girl with a Pearl Earring, used with thanks to Zugaldia http://www.flickr.com/people/azugaldia/, under a Creative Commons licence http://creativecommons.org/licenses/by/2.0/deed.en 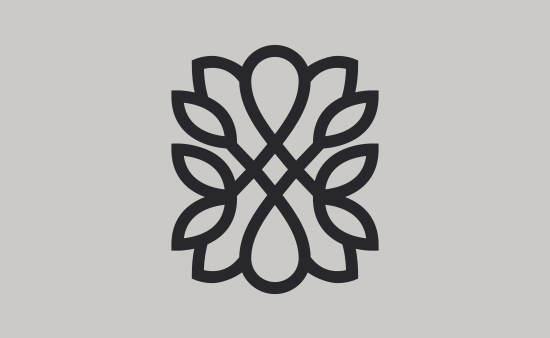 How Are Pearls Formed