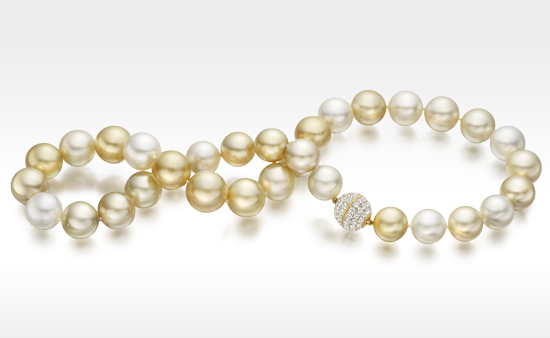 The size and quality of the pearls produced since then have been sensational, with cultured South Sea pearls being regarded as the most luxurious types of pearls today.

The most popular colour of South Sea pearls has been white, combined with delicate overtones of silvers and pinks, and is produced by the silver-lipped oyster found in ocean waters mainly off the coasts of Australia and Indonesia.

The yellow-lipped oyster, found off the coast of the Philippines and Indonesia, produces highly  fashionable golden pearls with overtone colours of peach and even red. The best quality golden pearls can command significant prices today at auction.

The thickness of nacre on a South Sea pearl contributes to a rich depth of lustre and shine unmatched by many other pearls. These are the largest pearls being cultured today, typically being found in sizes between 8mm and 16mm and sometimes even exceeding 20mm in diameter. 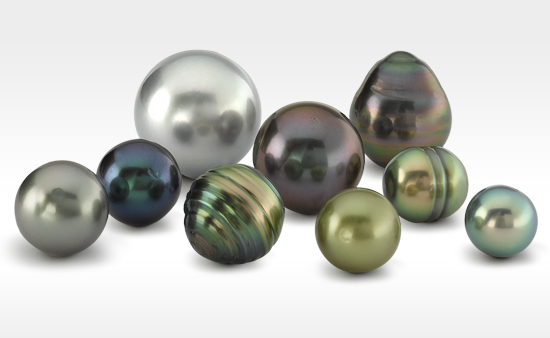