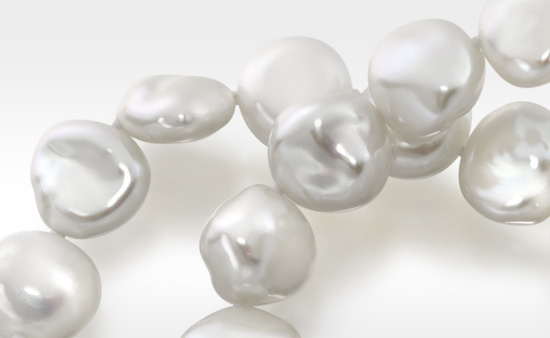 What are Keshi Pearls ?

The word keshi or keishi means ‘poppy’ in Japanese. This pretty word perfectly captures the shining lustre, orient and baroque shape of Keshi pearls, which lend themselves to distinctive jewellery.

Keshi are thought to form naturally in a saltwater oyster, as a piece of trapped tissue, shell or a micro-organism causes the growth of a baroque pearl. With no implanted bead nucleus, they are composed entirely of nacre and this gives rise to their beautiful shine.

In recent years with the growth of the cultured pearl industry, Keshi pearls have been produced in saltwater oysters by accident when the inserted nucleus separates from its tissue implant. The term Keshi is also widely used by producers of Chinese cultured freshwater pearls to describe baroque pearls that are produced spontaneously in the mussel after the first harvest of pearls.

Let us know what you think.  We hope you like them !

Jewellery at the Royal Wedding

The Birthstone for June 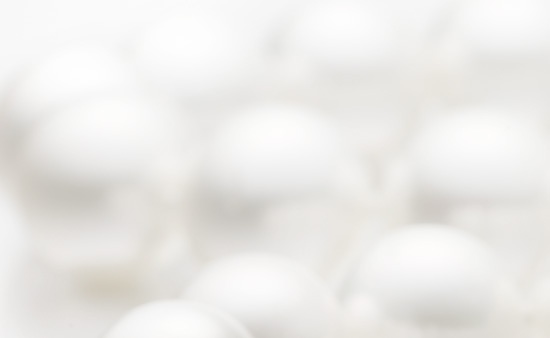