Are Pearls Precious Or Semi-Precious Gems?

This beautiful piece of jewellery was made during the Ming Dynasty in China (1368-1644), using pearls, rubies and other precious gemstones.

Historically, pearls have been one of the most revered of gems, but is the pearl also regarded as a precious gem?

The origin of the term "precious gemstone" is believed to date back to ancient Egypt, Greece and Rome. There were five Cardinal gems, including diamond, ruby, sapphire, emerald and amethyst, which were revered for their rarity, value and religious significance.

Until the 18th century amethyst was considered a precious gemstone until vast natural deposits were discovered in Brazil and the value of this regally purple gem declined. 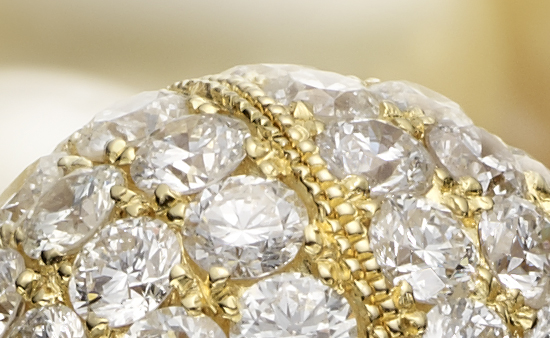 Today, only diamonds, rubies, sapphires and emeralds tend to be regarded as precious gems. All other colourful gemstones are usually described as semi-precious.

What factors today determines whether a gemstone is regarded as precious or semi precious? Is it the composition of the stone, how well it has been cut or its rarity?

CIBJO, the World Jewellery Confederation, is the organisation responsible for creating a definitive set of standards for the grading, methodology and terminology of diamonds, coloured gemstones, pearls and precious metals.

CIBJO define a precious gemstone as a "natural inorganic material, with the exception of metals, used in jewellery". They also suggest that the term semi-precious, used widely to describe gems that are not a rare stone, is now "misleading".

THE QUEEN OF GEMS 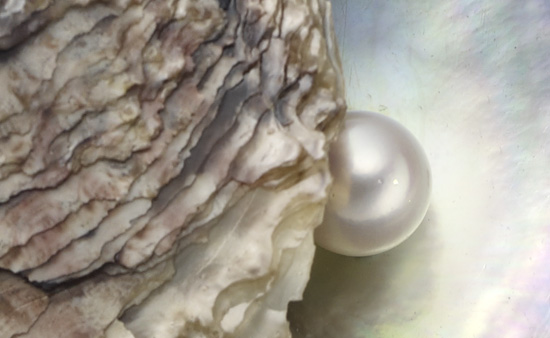 What does this modern definition mean for the pearl?

Almost all gemstones can be defined as precious it seems, except perhaps the pearl for it is also formed with organic matter rather than inorganic material. An organic protein called conchiolin is an essential part of the substance that forms a pearls's nacre.

Natural and cultured pearls are then really quite unique in the world of gemmology.

Perhaps that is why the pearl is also known as "the queen of gems and the gem of queens".

If you are wondering how to choose between different types of pearls or their qualities, read our Buying Guide here.

used with thanks to Mlogic under a Creative Commons licence CC-BY-SA-3.0, via Wikimedia Commons http://commons.wikimedia.org/wiki/File:Chinese_Xin_Shape_Jewelry_from_Ming_Dynasty_Tombs.jpg 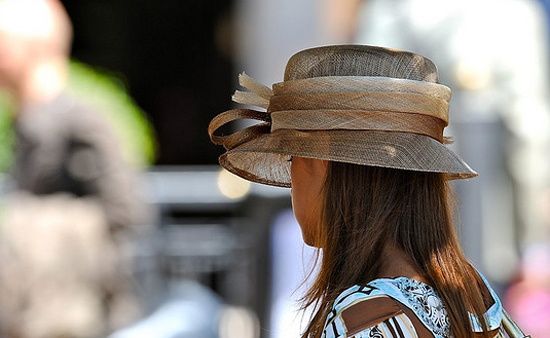 What To Wear For The Races

Take Your Pearls On Holiday 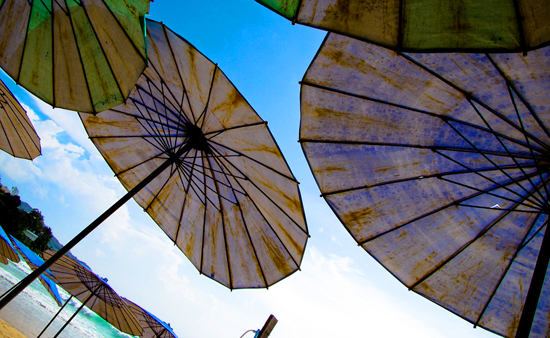