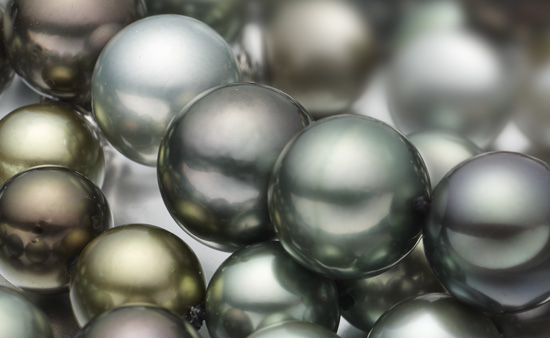 In Search of Black Pearls

2011 is the 50th anniversary of the first successful experiment to grow cultured pearls in French Polynesia.

Jean-Marie Domard, a Frenchman who had studied pearl grafting at the farm of Mikimoto, located the first Tahitian pearl farm at Hikueru, an atoll in the Tuamotu archipelago situated approximately 750km from the capital of French Polynesia. Hikueru, which was visited by the famed Portuguese explorer Ferdinand Magellan in 1521, was a perfect breeding ground for the black lipped oyster.

Despite their name Tahitian pearls are confusingly known as 'black pearls' as a result of taking on the colour of the black lipped Pinctada margaritifera cumingii oyster. These pearls are formed though in many exotic colours such as silver, grey, pistachio, peacock and aubergine.

Initially the industry believed these incredible colours to be the result of a post-culturing treatment.

Following confirmation by the laboratory of the Gemological Institute of America (GIA) that the colour was indeed natural, the first production of cultured pearls from French Polynesia began to be marketed successfully in the US and Europe during the 1970s.

Amongst the most beautiful pearls in the world, Tahitian pearls are farmed today in warm saltwater lagoons, mainly throughout French Polynesia. No pearls are actually cultured in Tahiti itself, with the main farms being as far as 1500km away on remote atolls and islands. Their locations are chosen for their reefs that provide protection from tides, access to free flowing warm water and environmental purity.

Combined with classic round and baroque shapes, these colourful pearls have become highly fashionable and sought after. Whether made as a choker necklace, a unique multi-coloured pearl necklace or with the simplicity of a Tahitian pearl pendant or Tahitian pearl earrings, these pearls perfectly match the exotic surroundings of their source. 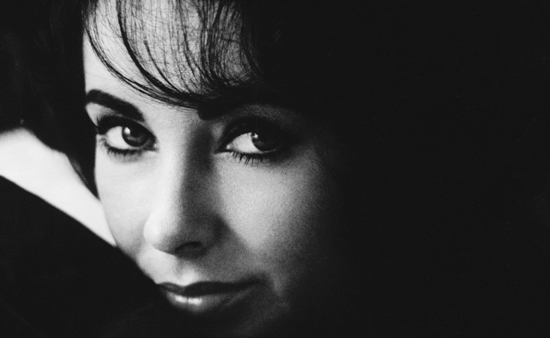 Jewels of Elizabeth Taylor to be aucti... 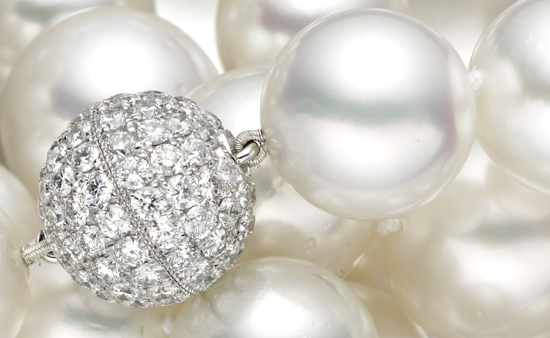