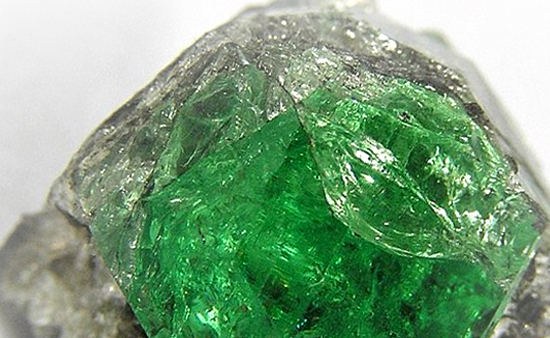 Tsavorite garnets are beautiful gemstones with colours that range from a vivid, young radiant green to rich deep bluish green. As their name implies, tsavorites belong to the grossular garnet group of gemstones. The garnet is traditionally regarded as a symbol of friendship and is the birthstone for January.

Tsavorite garnets are famed for their brilliance. Even though cut tsavorites are rarely larger than two carats in size, their eye-catching radiance makes them highly desirable gems. Today they are mined in the stunning landscapes of East Africa from small deposits that were created millions of years ago. The ancient rock beds there have undergone tremendous forces, which have formed, shaped and shattered these collectable gemstones.

In comparison to green emeralds, tsavorite garnets are less well known despite being more rare and having some favourable properties for setting in jewellery. There may be several explanations for this, but one simple reason is that tsavorites were discovered just 50 years ago.

The discovery of tsavorite garnets is credited to Scottish geologist Campbell Bridges. Campbell Bridges first encountered rocks that contained small green crystals in Zimbabwe in 1960 and later in northern Tanzania close to Mount Kilimanjaro in 1967. Moving to Kenya after the nationalization of his mines in Tanzania in the 1970s, the pursuit of the tsavorite was an audacious endeavour. Campbell Bridges is said to have initially lived in a tree house to hide from wild animals and to have protected his precious gemstones from thieves with pythons.

Soon after Campbell Bridges’ discovery, Henry Platt, the then President of Tiffany & Co., expressed interest in this beautiful green gemstone. Together in 1973 they named the gem “tsavorite” in honour of the Tsavo National Park and Tsavo River in Kenya. In 1974 Tiffany & Co. led a campaign to introduce and promote tsavorites in the United States and later internationally. Tragically, Campbell Bridges died in a gang attack over mining rights in Southern Kenya in 2009.

The tsavorite garnet is one of the few gemstones that is wholly natural, without heat, radiation or oil treatments being used to enhance its colour or clarity. It is a romantic gemstone with a wild and untamed beauty. If you are seduced by the tsavorite’s brilliance, why not discover its radiant colour in Sophie Breitmeyer’s pearl jewellery collection for Winterson. 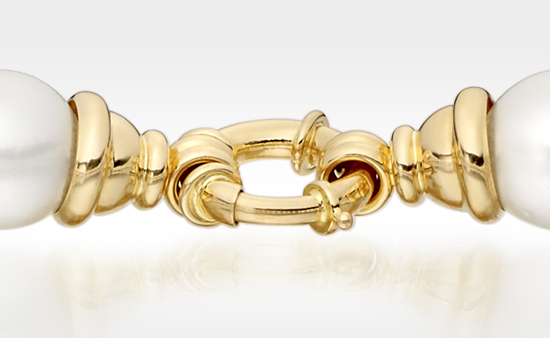 How long does it take to grow a real c... 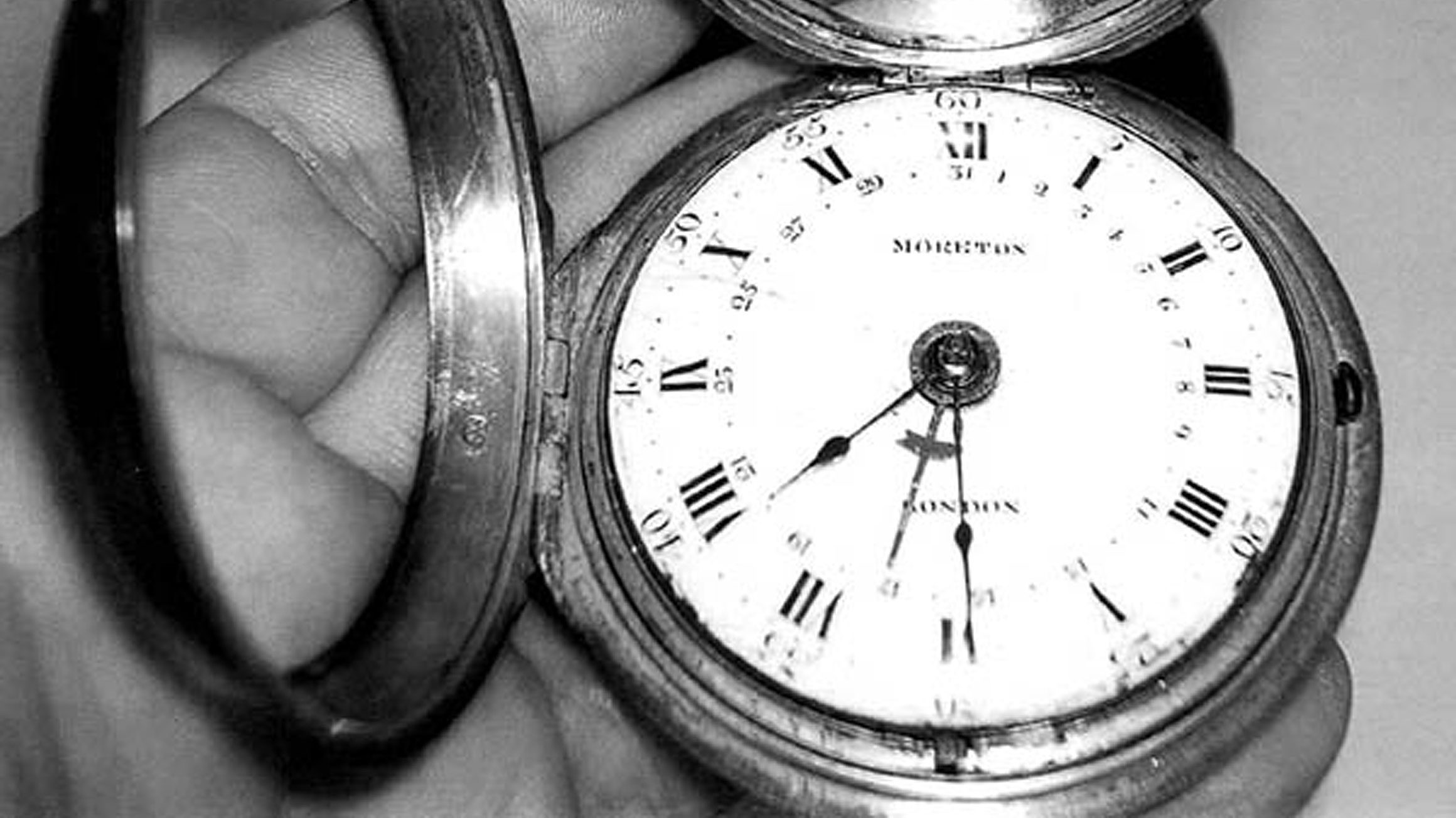