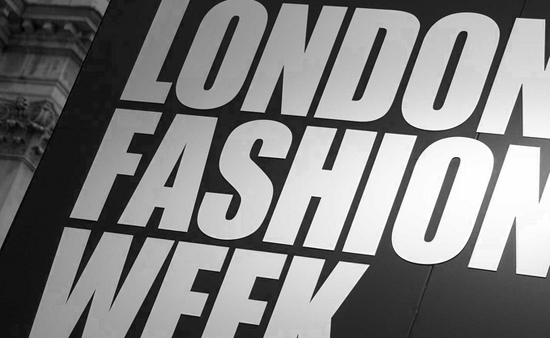 Rocks in the Vault at London Fashion Week

Fashion lovers at London Fashion Week 2012 were treated this week to the Rock Vault, a celebration of some of the most inventive and eclectic jewellery design that Britain has to offer.

LFW is the vibrant setting for the launch of the new Autumn/Winter 2012 fashion collections. Somerset House was buzzing with around 5,000 visitors attending 100 shows from established and emerging designers. Alongside London debuts by Stella McCartney and McQ by Alexander McQueen, with an extravagant catwalk floor carpeted with fallen leaves, were bold colours and patterns, classic elegance and warm seasonal colours.

Rock Vault is a new initiative that has been set up to help promote the best of Britain’s fine jewellery design. Ten jewellers, selected by the British Fashion Council, curator Stephen Webster and the International Palladium Board, were offered an enviable chance to showcase their A/W 2012 jewellery collections.

As the main events of LFW were winding down, we visited the Vault to discover its installations. It was inspiring to see the new developments in Fernando Jorge’s Fluid Diamonds collection and we love these supple pieces shown in combination with some unusual gemstones such as the apple-green Brazilian Chrysoprase.

There were also some striking jewellery designs with pearls by Melanie Georgacopoulos, playfully enclosing pearls in 18ct gold diamond and emerald cages, and Alexandra Jefford, whose modern pieces are inspired by architecture, nature and some fabulously metallic freshwater pearls.

A brilliant setting to showcase the jewellery talent in London, the Vault undoubtedly rocked this year. 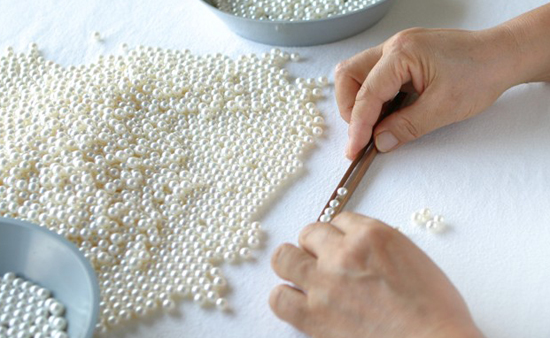 Matching Pearls for a Pearl Necklace

What are Coin Pearls and how are these... 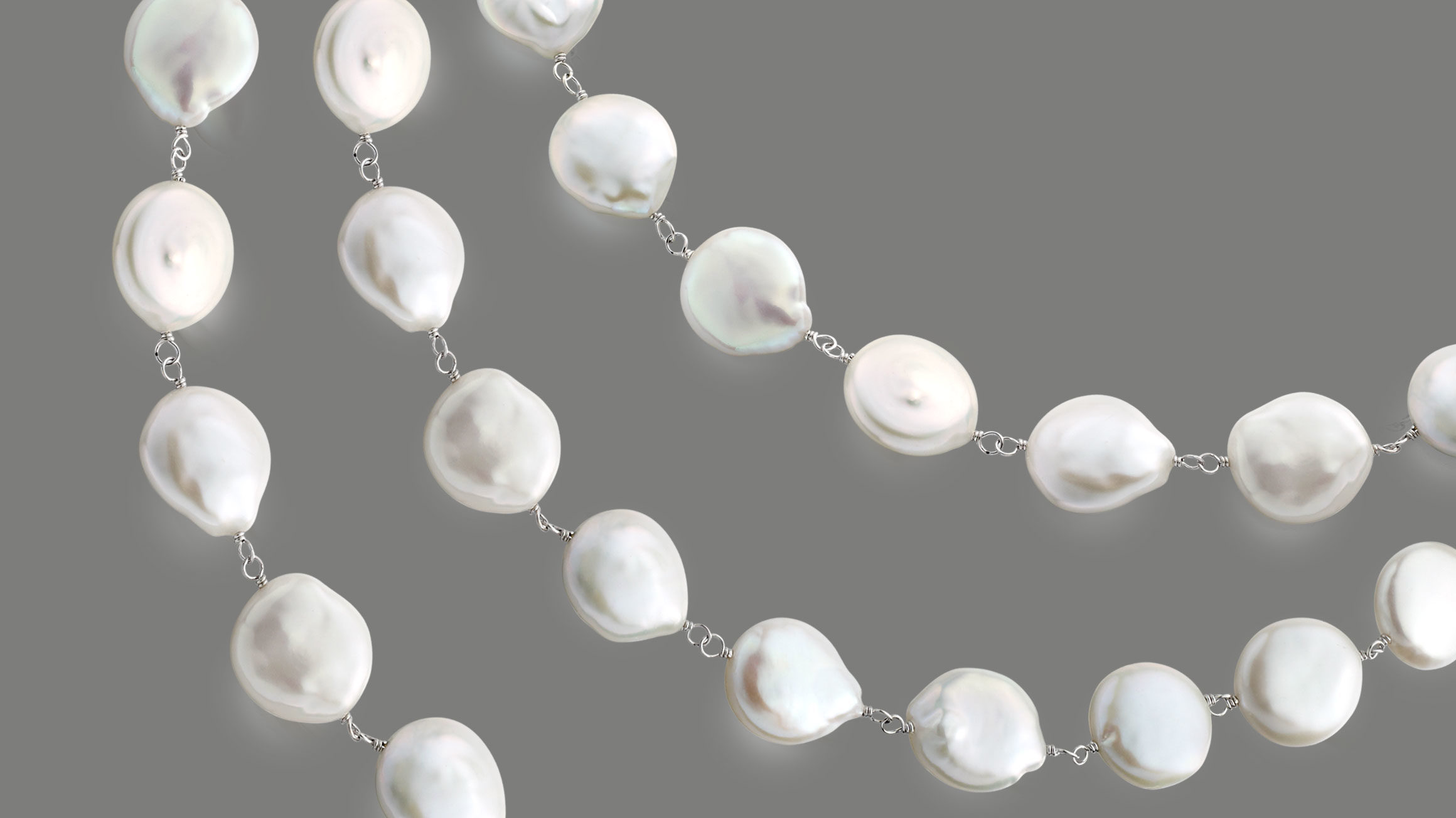