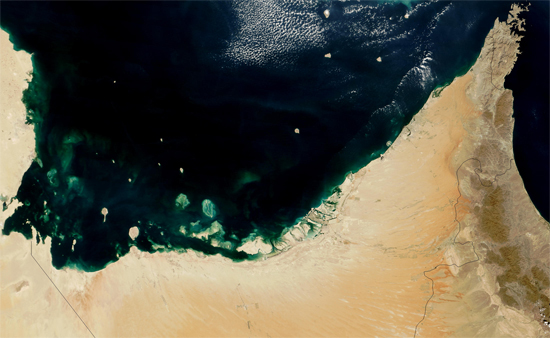 Earlier this year, French researchers discovered an ancient natural pearl at a coastal archaeological site in the Umm al-Quwain, one of the emirates of the United Arab Emirates. Confirming the finding with carbon-dating, the team from the Laboratoire Archéologies et Sciences de l'Antiquité has shown that pearl fishing and diving was taking place in the Persian Gulf as early as 5,500 BCE, far earlier than previously thought.

Before this important discovery in June 2012, it was thought that the oldest pearl in the world was the Jomon pearl, a Japanese archaeological find dating back more than 5,000 years old.

The natural pearl oyster beds of the Persian Gulf were a significant part of economic and cultural life for centuries, with Phoenician, Persian and Arab dhows and divers searching the sea waters of the Gulf for pearls. Bahrain was the centre of pearl fishing, and even today the emblem of the state includes two boats and a pearl.

The main pearl-producing oyster in the Gulf is Pinctada radiata, a small mollusc that can produce a white creamy colour pearl of around 4-6mm in size. Pearl divers would dive all day to depths of around 20 metres in search of these coveted gems.

The economic importance of pearls to the region is particularly apparent as pearls were its main export until as recently as the 1930s, when the oil industry and exploration in the Gulf states expanded and gave pearling fleets an alternative livelihood. It was also around this time that competition from the cultured Akoya pearl industry in Japan was increasing.

The CNRS team's discovery is surprising for extending the timeline of the region's association with pearls and for showing how pearls played a special role in society. The Umm al-Quwain pearl was found in a Neolithic grave site and might have been placed on the deceased's face or upper lip as part of a funeral ceremony.

Several Gulf countries such as Kuwait and Bahrain are interested in reviving their traditional pearl industry, but for now the Umm al-Quwain discovery is a reminder of a past age. 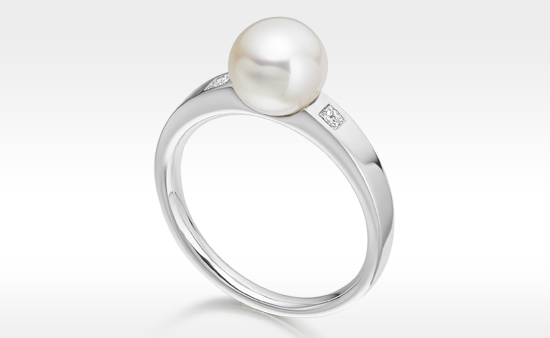 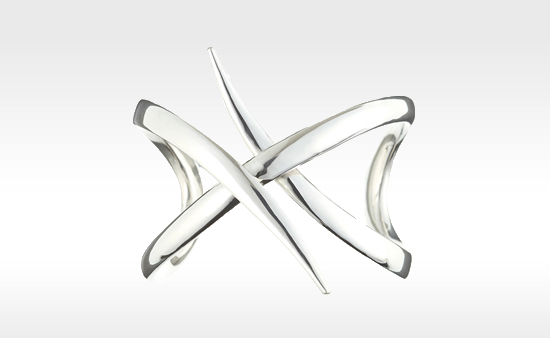