Tim Walker: Story Teller is a new exhibition at Somerset House, London. What would fashion, a love for beautiful clothes and accessories be without the magic of photography?

Vogue has promoted fashion through its illustrations and photography since the foundation of the magazine in 1891. Amongst the most exciting fashion photographers today, Tim Walker has been working with the influential magazine for nearly 20 years.

For another two weeks until 27 January 2013, a selection of Tim Walker’s most exceptional photographs are being presented in a stunning exhibition at Somerset House, London. 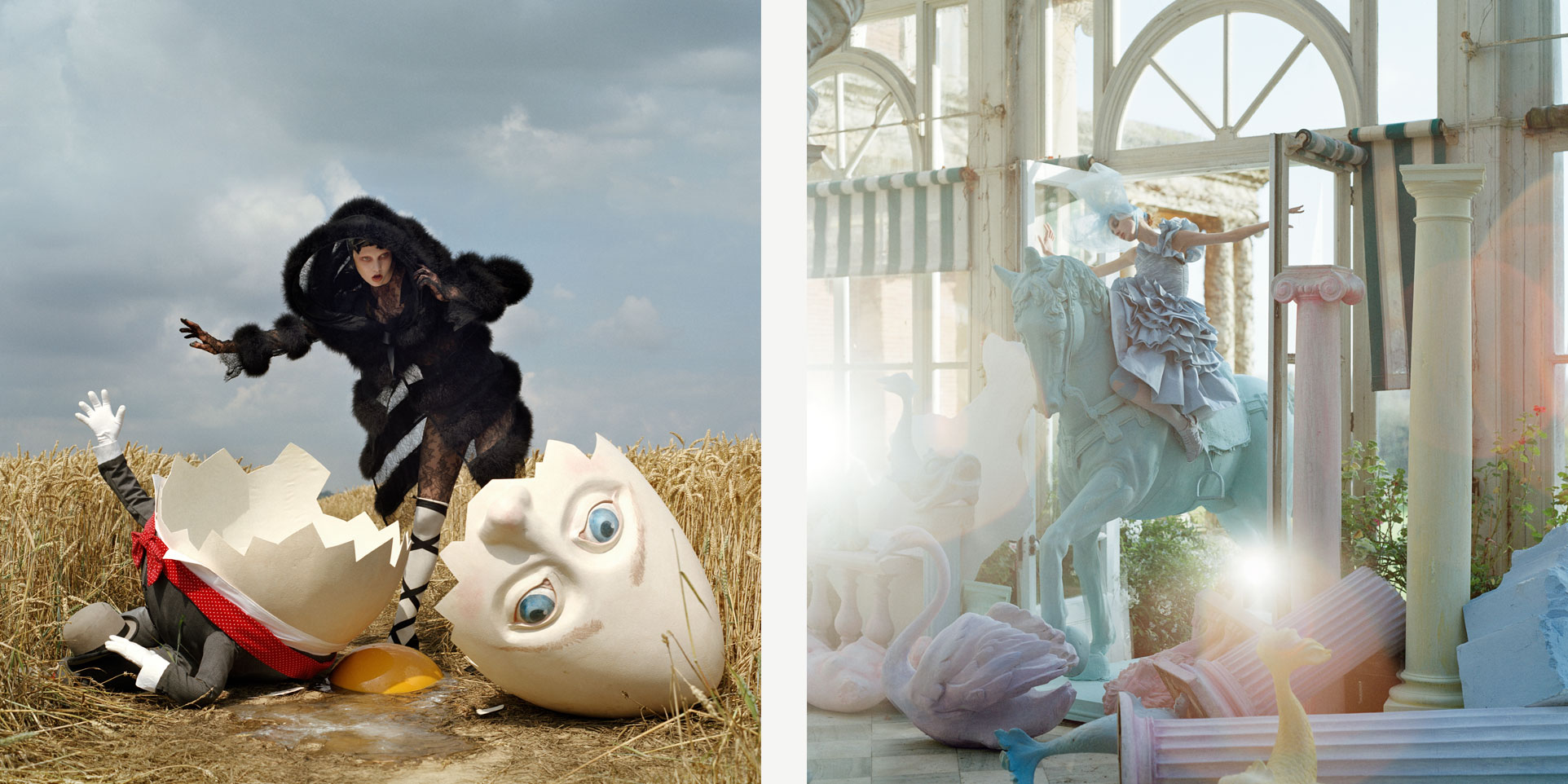 Born in 1970 in England, Tim Walker started taking photographs as a teenager and at the age of 25 published his first fashion story for Vogue. The work of Tim Walker is in a way quintessentially British, with originality, eccentricity and humour.

The images are filled with wonder and fantasy as Tim Walker presents fashion in the context of magical sets, inspired by legendary fairy tales. The 175 photographs may be deceptively simple or elaborately staged using unusual props such as a monstrous giant doll or a life-size Spitfire crashing through a room. In every case, the photograph tells a story. 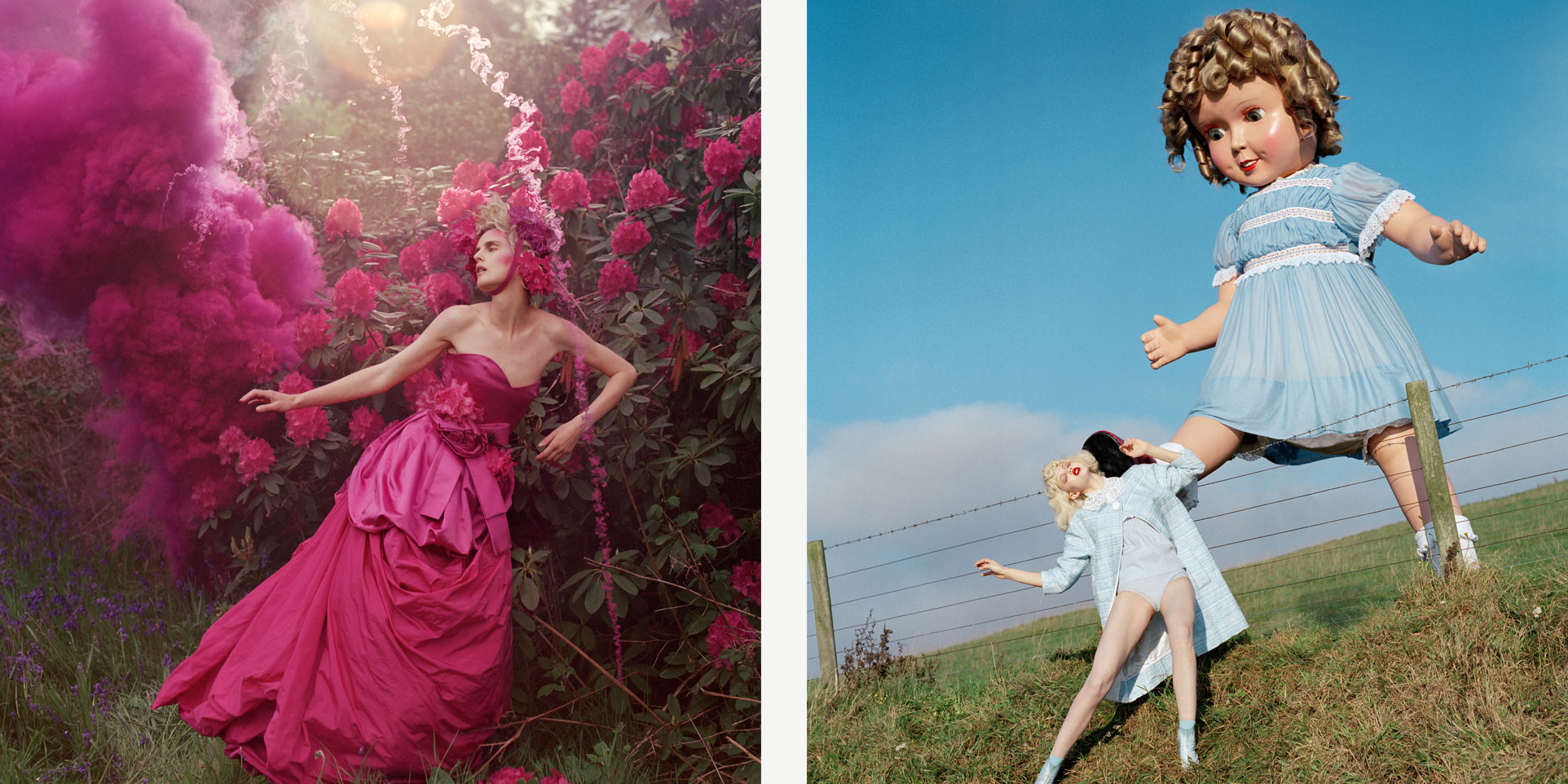 This romantic and extravagant style has attracted some of the biggest names in fashion. As well as working on the advertising campaigns of Mulberry, Hermès and Valentino, in recent years Tim Walker has succeeded in shooting some extraordinary images of Marion Cotillard, Kate Moss, Alexander McQueen and Helena Bonham Carter.

Despite this, Walker says the camera "is simply a box put between you and what you want to capture". 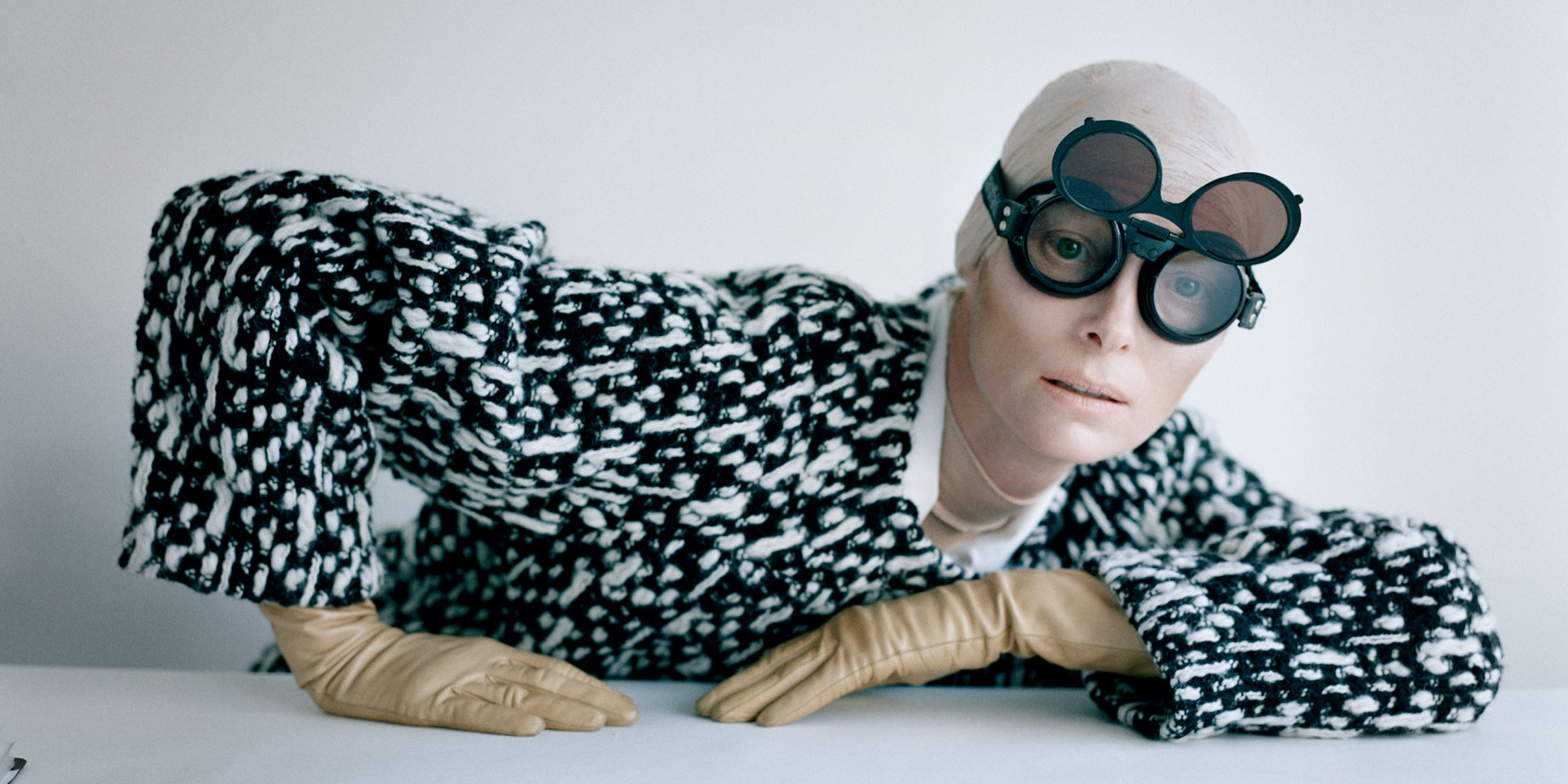 If you are unable to visit the Tim Walker: Story Teller exhibition at Somerset House this month, a number of Tim Walker's photographs can also be viewed in the permanent collections of the National Portrait Gallery and the Victoria & Albert Museum, London.

Or take a journey and wander into the fantasy world of Tim Walker.

With thanks to Somerset House, copyright of Tim Walker 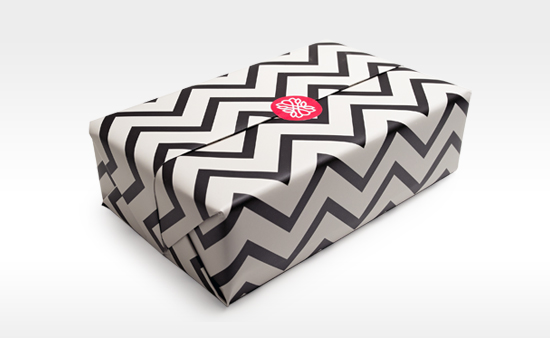 All Gift Wrapped for Christmas 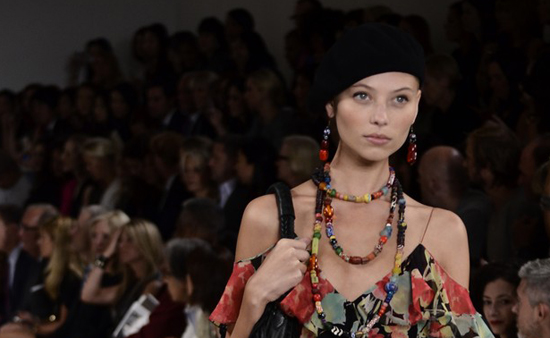