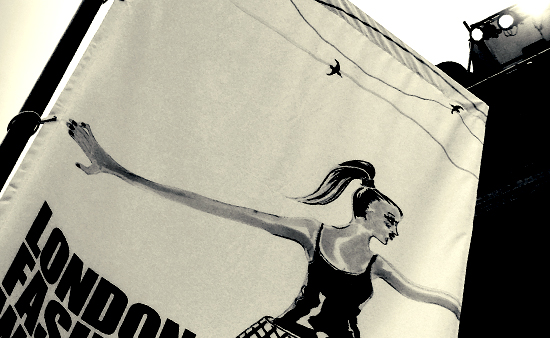 Spring Rocks into Fashion at LFW

If you happened to wander past Somerset House in London last weekend, you may have caught a sense of the semi-annual excitement that is London Fashion Week (LFW).

For the last 5 days, some of the UK's outstanding designers have been unveiling their carefully assembled new season's fashions and accessories for Autumn Winter 2013. 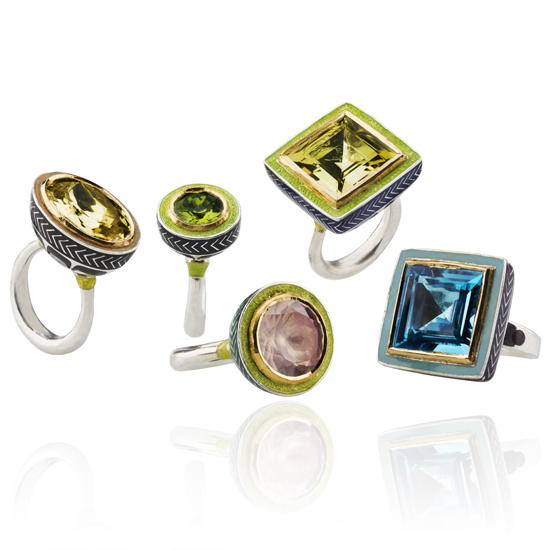 Alice Cicolini is a London based jeweller who studied at the London College of Fashion and received her MA in Jewellery Design from Central Saint Martins. Her jewellery designs are characterised by richly coloured gems and covered with the deep, jewelled tones of vitreous enamel. 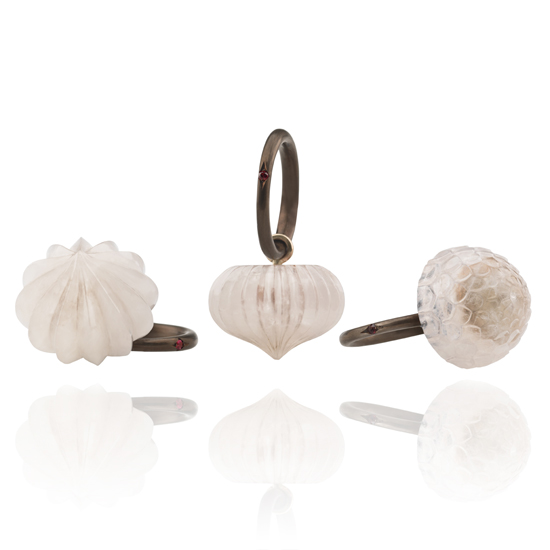 Alice explains “Coming from a curatorial background, my work blends influences from many sources - for example, Bauhaus costume, mid-century British ceramics, traditional South Asian and Far East Asian textiles, and of course the possibilities opened up by the craftsmanship.” 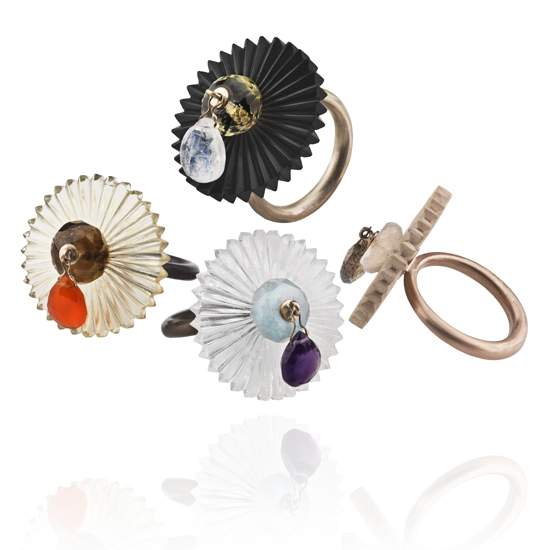 At Winterson we have been collaborating with Alice Cicolini to develop a collection of pearl rings and look forward to launching her new jewellery collection in the Spring later this year.

Elsewhere around the main show tent in the square and its side rooms, the atmosphere positively bustles with the ultra fashionable, the eccentric and often a particularly British sense of humour. Photographers gather at the entrance to snap at the crowd as the famous and fashionistas pause for the camera.

Most eye-catching perhaps are the shoes, with extreme heels and platforms being guided dangerously and skilfully across the paved square. In this world of fashion, you won’t fail to smile or be inspired by the use of colour and design.

with thanks to Alice Cicolini 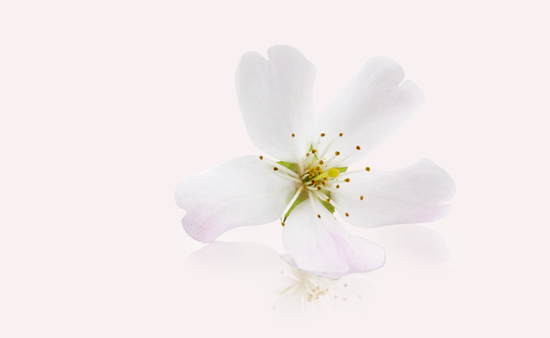 A Poem for Valentine's Day 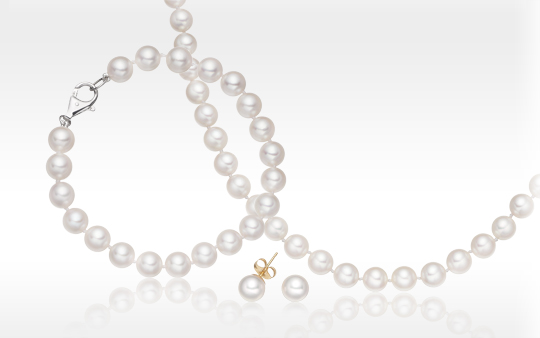