Modernism characterised the style of 1920s jewellery, inspiring design even today with its bold, geometric lines and forms.

Following the end of World War I, this decade saw increasingly prosperous times and technological advances. Most of the creative arts sought a break from the past and looked for new directions.

In fashion, it was the decade of the Roaring Twenties with working women wearing more comfortable and practical clothes with slim, streamlined designs. Jewellery was also no exception with a number of important changes and developments.

In the 1920s jewellery broke away from the romantic and elaborate, natural forms and arabesque designs of the Art Nouveau movement of 1890-1910 (during the "Belle Epoque").

In this new decade, jewellery was stripped back bare to its geometric shapes. 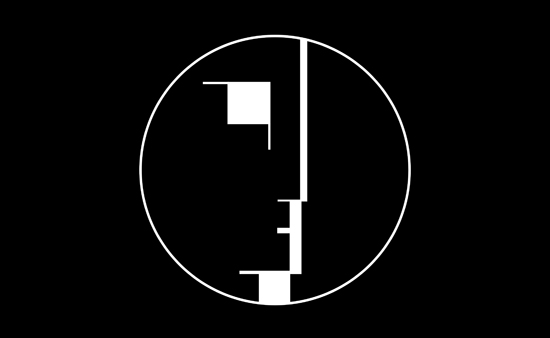 Aesthetic clean lines were inspired by designs found in industrial machines. A key influence of this modernism was the influential Bauhaus movement, with its philosophy of form following function.

Contrasting textures and colour were also in fashion. Examples of changing tastes in design were the use of diamonds being set against onyx or translucid citrines and amethysts juxtaposed against opaque coral and jade.

Fashion designer Coco Chanel broke away from real gemstones with cheaper glass products. The Maison Gripoix, which still exists today, was an early partner for Coco Chanel in creating a range of glass jewellery. The iconic long pearl rope necklace was a signature piece of faux jewellery created at the time.

Josephine Baker, pictured below at the Folies Bergères in Paris, was an icon for the new Art Deco movement, with her fearless style, slicked down hair and bold earrings, oversized rings and ropes of pearls. 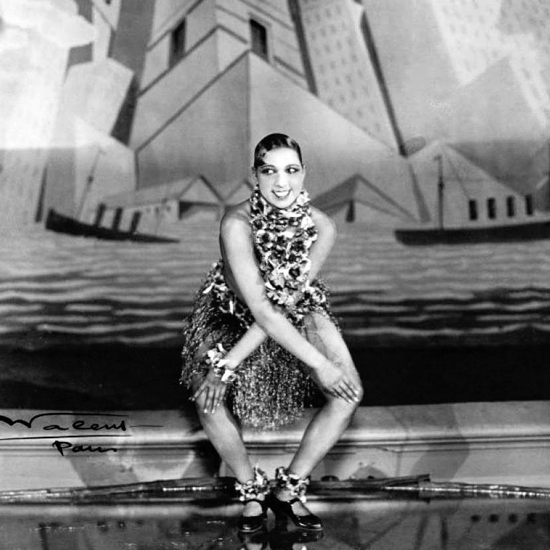 Glass jewellery was still expensive and only became affordable in the 1930s with injection-plastic moulding techniques. But Coco Chanel, by stepping into the world of faux jewellery, in effect launched a future industry of costume jewellery.

Until the 1920s, gemstones were hand-cut and hand-polished. With the latest developments in machinery, it also became possible to machine-cut and polish gemstones, generating sharp lines and edges, sparkling facets and complicated new gemstone cuts.

The rectangular baguette-cut became hugely popular around this time, as it complemented the geometric designs of the day. 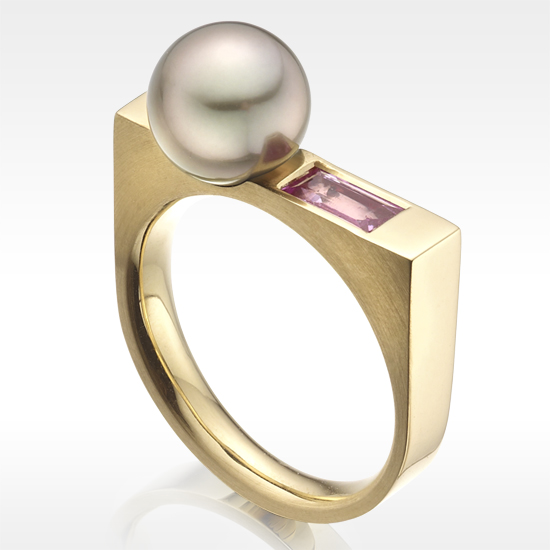 Jewellery of the 1920s then was an innovative period that would become notable for its stunning, daring design.

At Winterson our Luna Rose Tahitian Pearl Ring evokes the 1920s jewellery style of this creative period. The gold shank of the ring has a geometric, solid shape and an angular, baguette cut pink sapphire.

The unusual aubergine colour of its Tahitian pearl, however, would have been unknown in the 1920s and is perhaps entirely modern too. 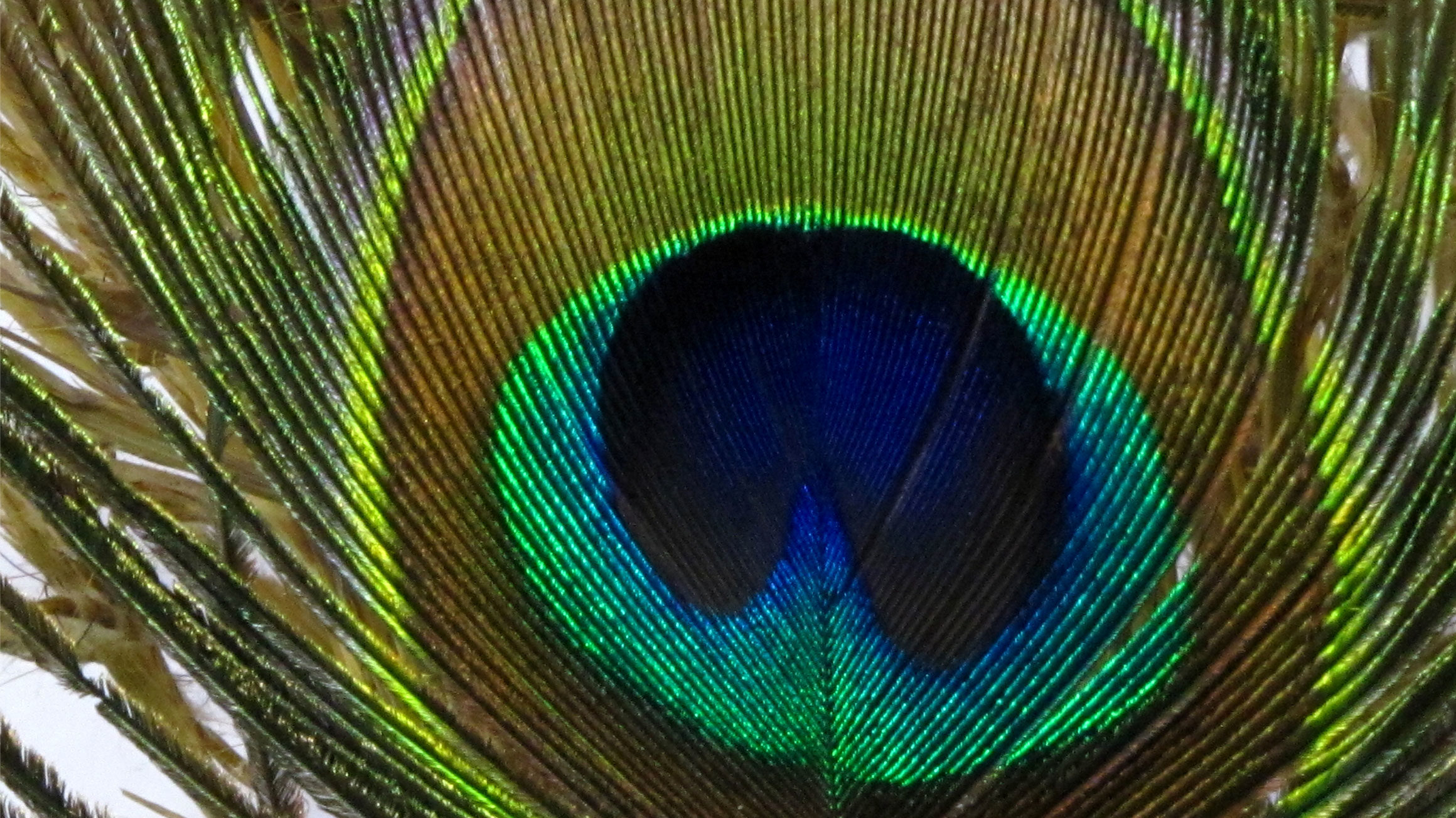 What are Peacock Pearls?