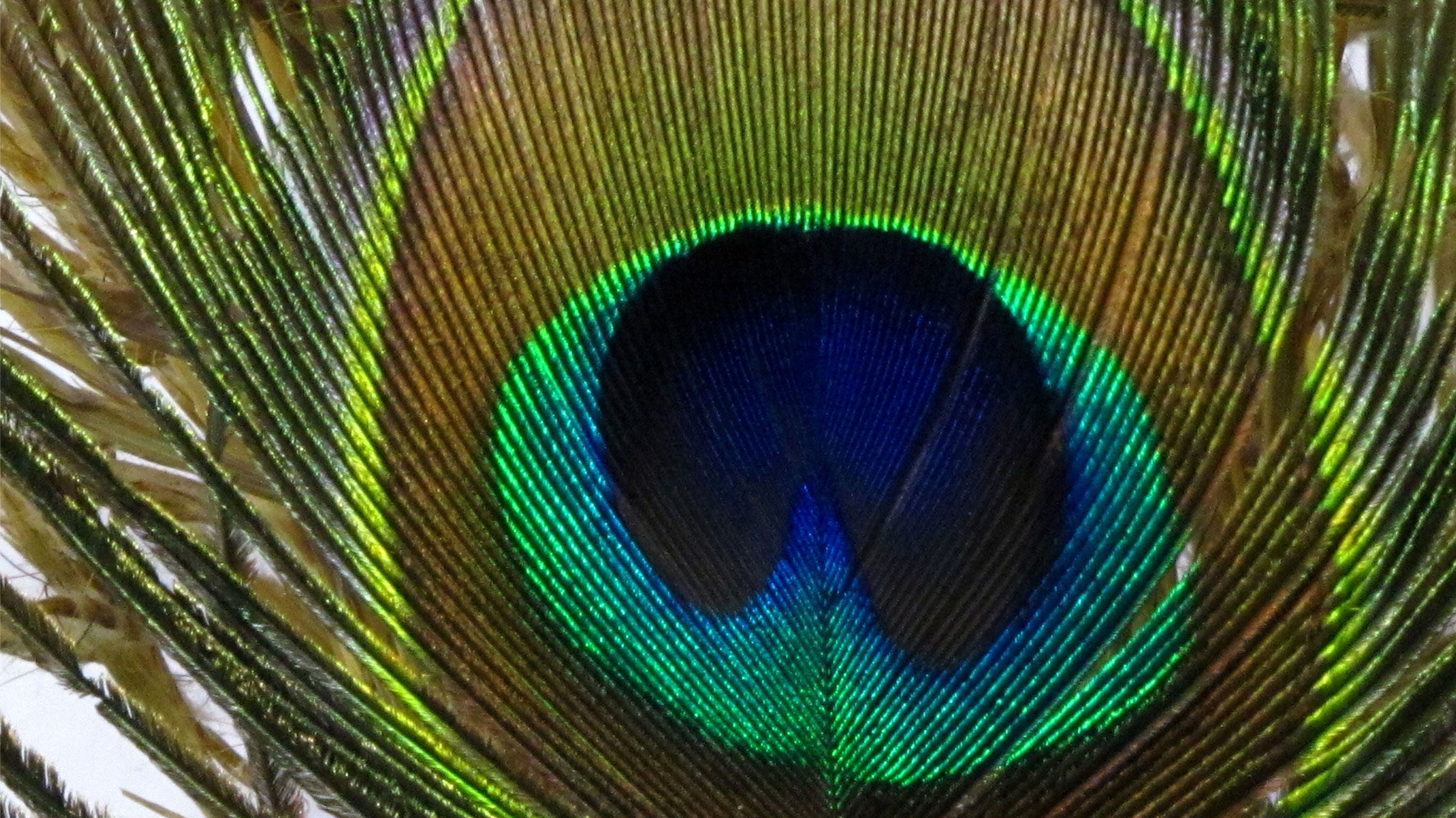 What are Peacock Pearls?

The very name itself - Peacock Pearls - conjures up an image of an iridescent, beautiful gem with a myriad of shimmering colours. Are these pearls real and what are the qualities that give Peacock Pearls their colourful name?

A peacock pearl describes one of the most valued and sought after colours of a type of saltwater pearl called the Tahitian pearl, which are cultured in French Polynesia in the black-lipped oyster Pinctada margaritifera. 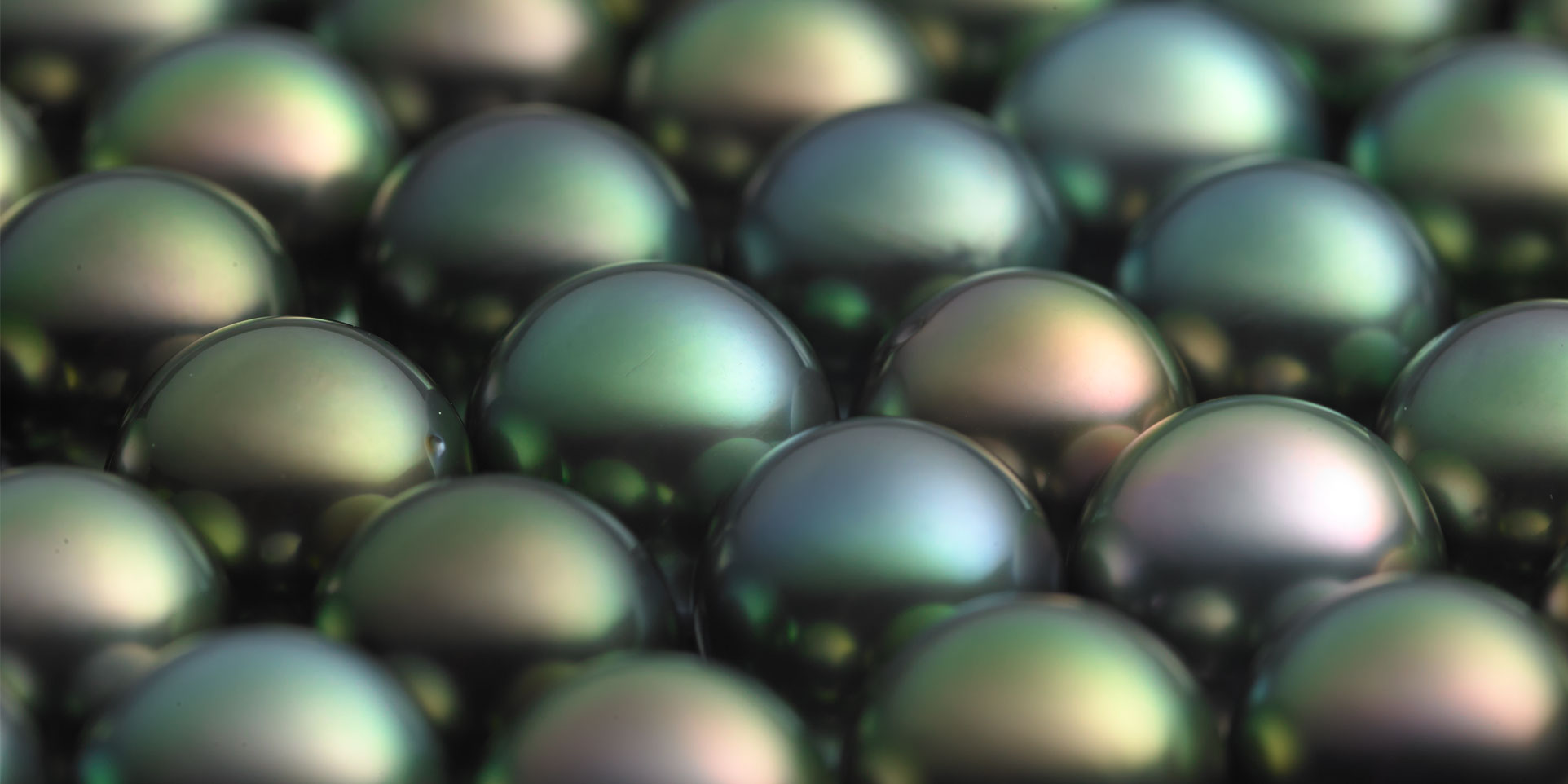 With a dark grey-green body colour, a true peacock pearl will have a pink, purple or golden overtone of colour that appears to float on the surface of the pearl as the light catches it. These natural iridescent colours are achieved without any artificial dye or treatment.

What causes these special colours?

The dark body colour of the Tahitian pearl comes from the pigments and trace elements in the water that the oyster lives in.

The reason for the colour and strength of the overtone of each pearl, however, also depends on other factors. Scientists believe that the peacock's striking plumage is thought to be caused by the different ways that light is reflected at angles by the structure of the bird's feathers. Just as with the peacock, the layers of nacre on the curved surface of a pearl can have the same effect. 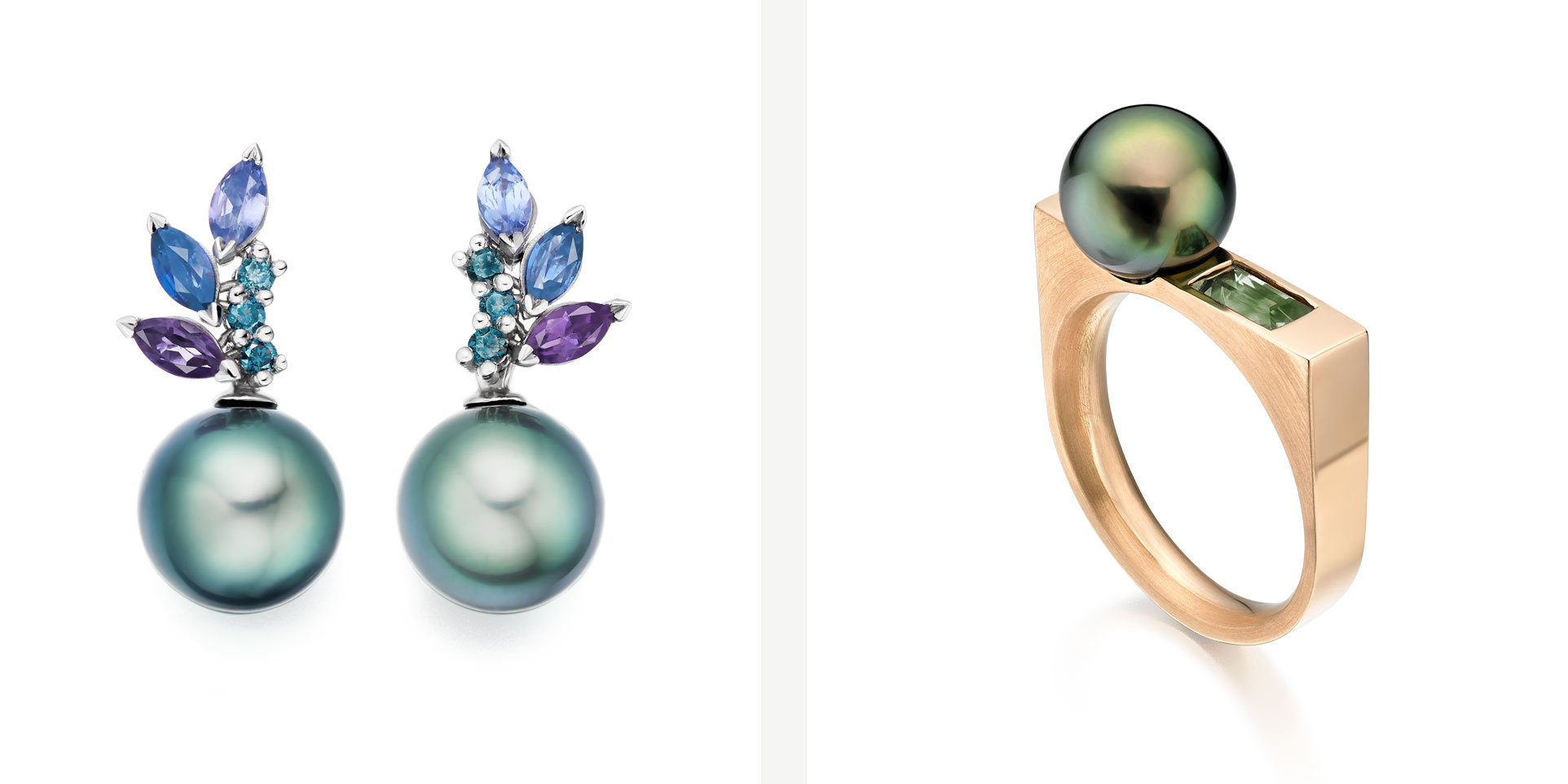 Optical interference creates the complexity of each pearl's colour. The shape of the pearl, and the thickness and transparency of its nacre, can contribute in varying degrees to the colour's intensity.

Since pearls were cultured early in the 20th century, there have been many attempts to reproduce artificially the peacock colours of a Tahitian pearl. 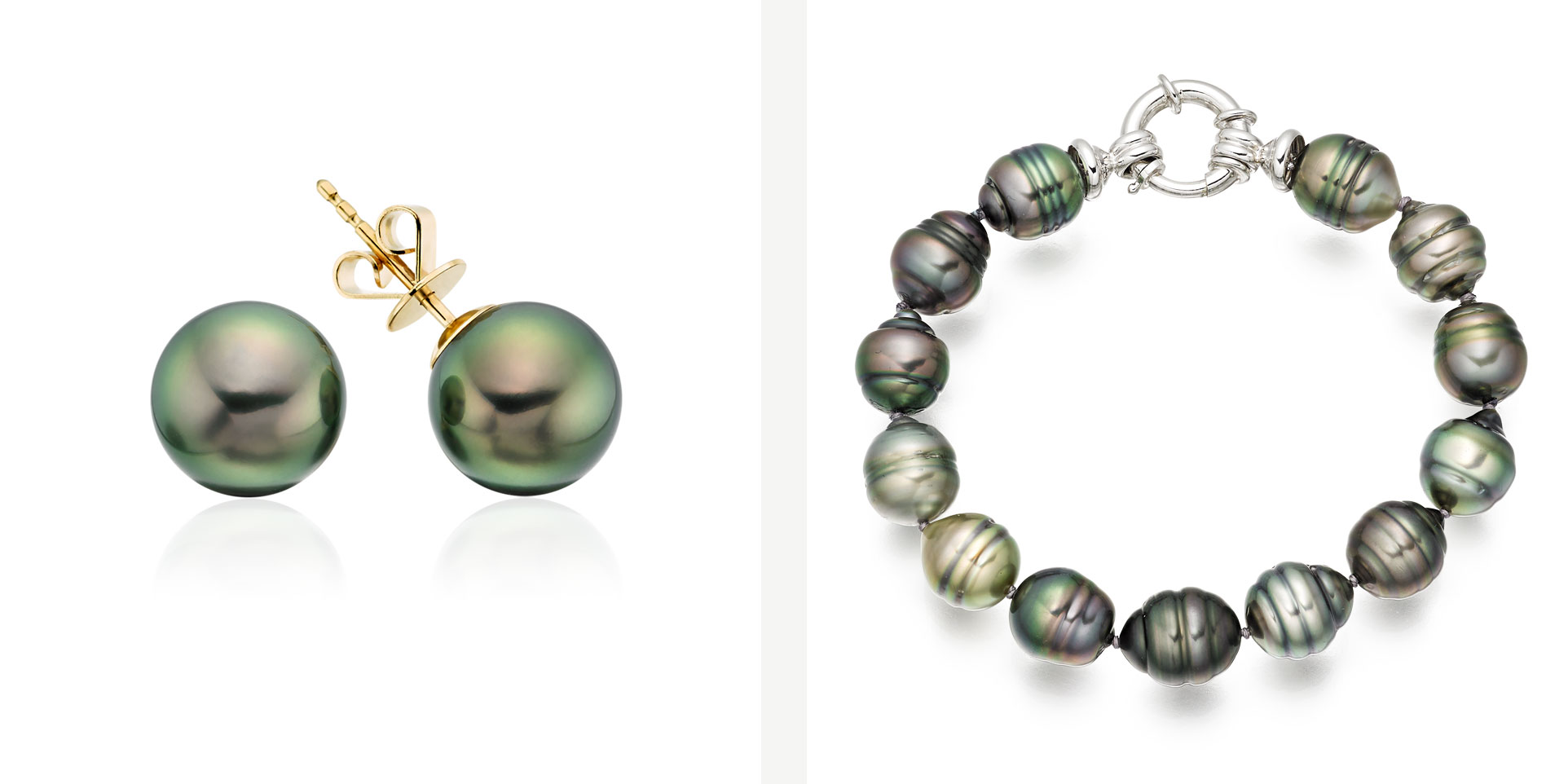 The exact techniques used are not well-known, but may involve the use of silver nitrate solutions to darken the pearl, other colouring agents such as organic dyes to produce a blue, purple, green or brown hue or gamma ray irradiation to darken the pearl itself.

Many black pearls sold today are Chinese freshwater pearls that have been treated. These treatments would be quite obvious to an experienced pearl expert or retailer as they are not an exact match to the real peacock colouring. Some dye treatments may also show some colour differences or fading over time, so ask your retailer if unsure. 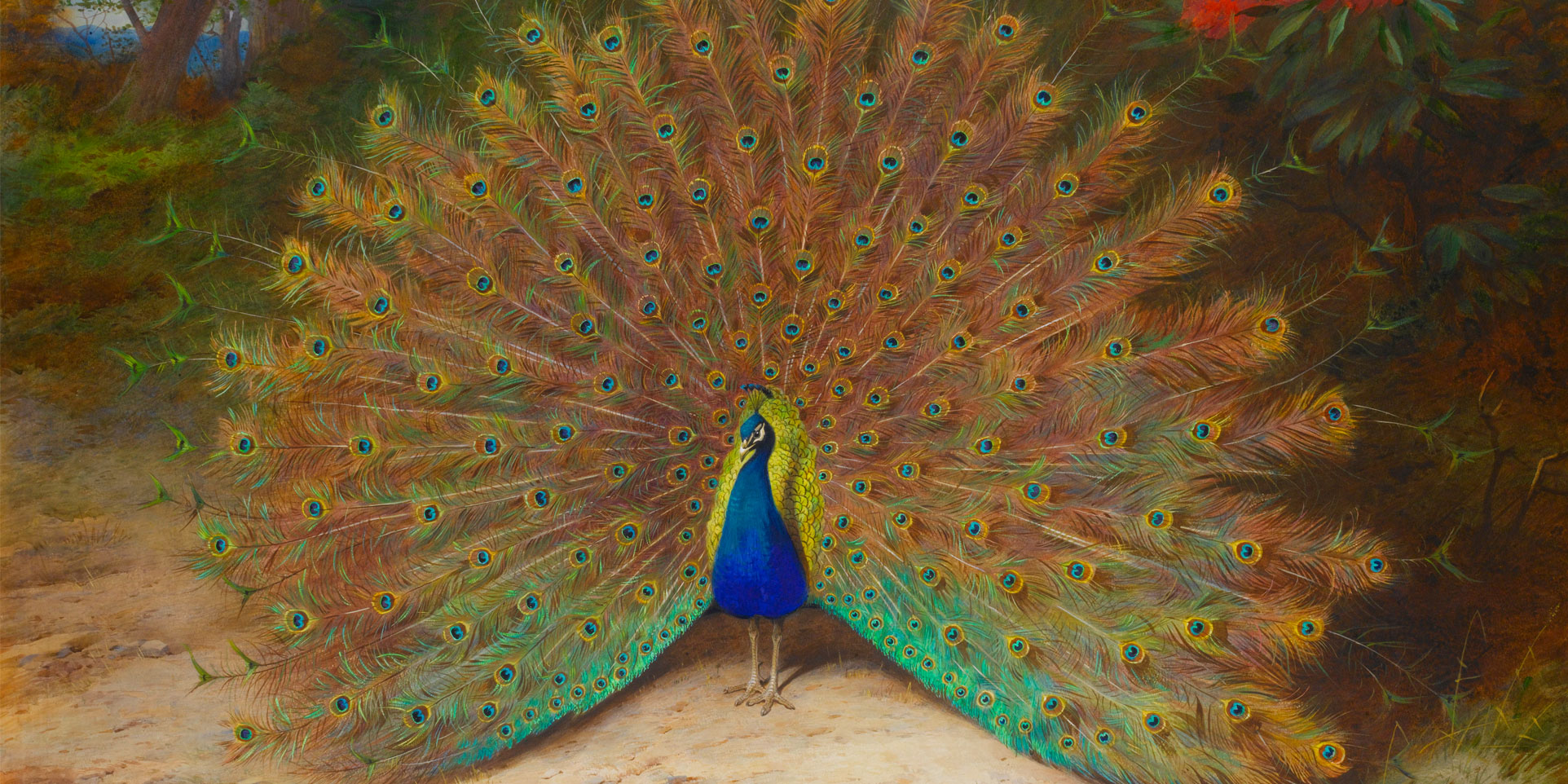 Genuine Tahitian pearls are also prized for their relative rarity in comparison to freshwater pearls, and, like the silvery-white and golden South Sea pearls, are considered to be some of the finest examples of this extraordinary gem.

As with all rare pearls, this is reflected in their relative pricing, which is another way to distinguish this queen of gems from the dyed freshwater variety.

Proud as a peacock

Read our Journal article on Selecting Fine Pearls if you would like to know more.

With thanks to Ashlyak at ml.wikipedia [CC BY-SA 3.0 (https://creativecommons.org/licenses/by-sa/3.0) or GFDL, via Wikimedia Commons 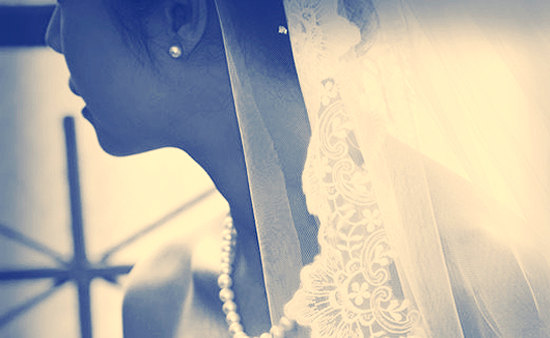 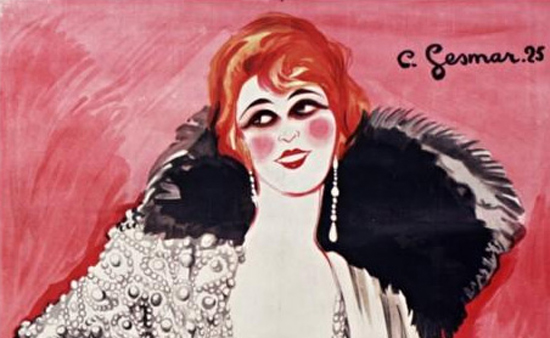