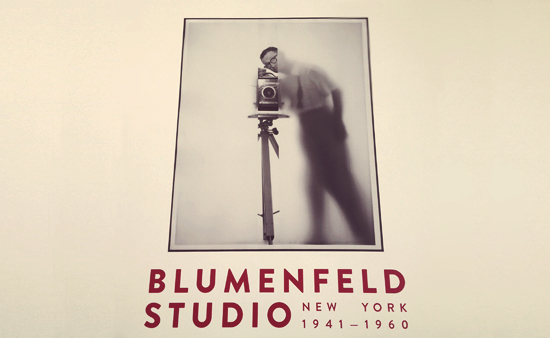 Just opened at Somerset House, London until 1st September is a celebration of the work of Erwin Blumenfeld, one of the most innovative fashion and advertising photographers of the twentieth century.

Featuring over ninety restored and coloured corrected prints of  his work, the Blumenfeld Studio exhibition tells the extraordinary story of Blumenfeld's journey behind and in front of the lens. 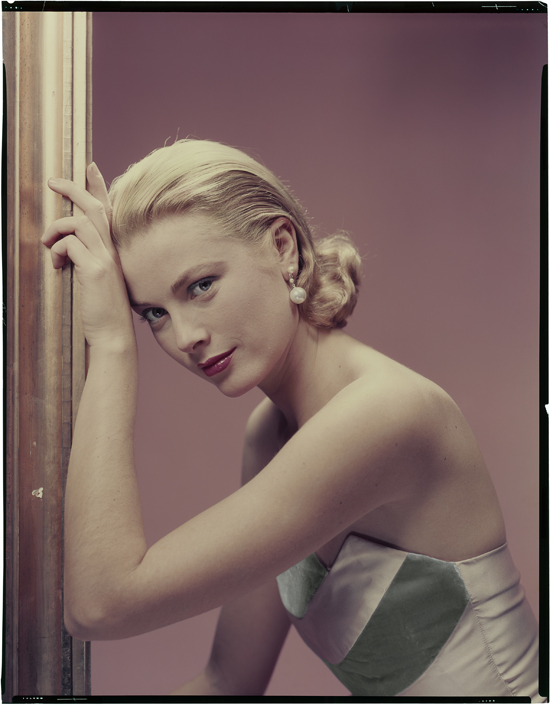 Born in Berlin in 1897, Blumenfeld was given a camera at the age of 10 by his uncle, a gift that was to help shape his future life.

The young Blumenfeld experimented from an early age with the technical aspects of photography, using innovative darkroom techniques, solarisation and multiple exposures to develop his own trademark style - without  the current temptations of Photoshop.

He initially focused on portraits and the nude female form, influenced in part by the work of Man Ray and the free expression of the Dadaist movement. The use of mirrors, silk, elaborate shadows, abstraction and angles also contributed to his work becoming noticed.

Moving to Paris in 1936, Blumenfeld was introduced by Cecil Beaton to French Vogue and was given a year's contract to work for the magazine. 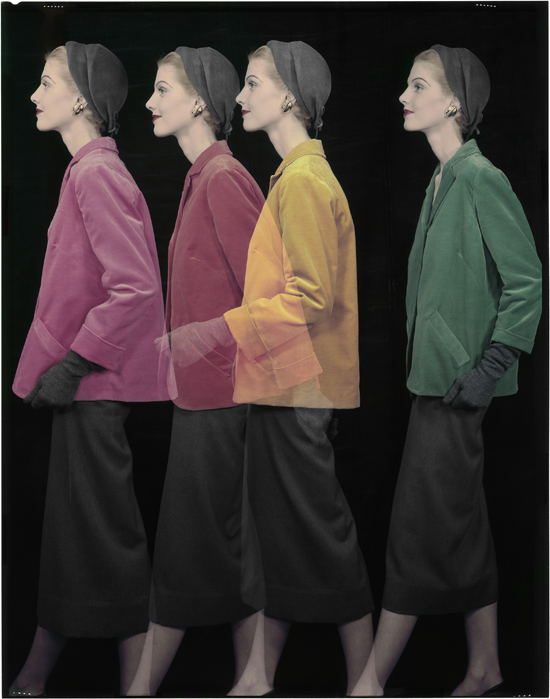 Following the outbreak of Second World War, and a period of internment, Blumenfeld successfully fled France with his family for America.

Even today Blumenfeld is known as the photographer for having the most Vogue covers, an achievement all the more remarkable for his persistence in refusing to compromise with the magazine's picture editors. 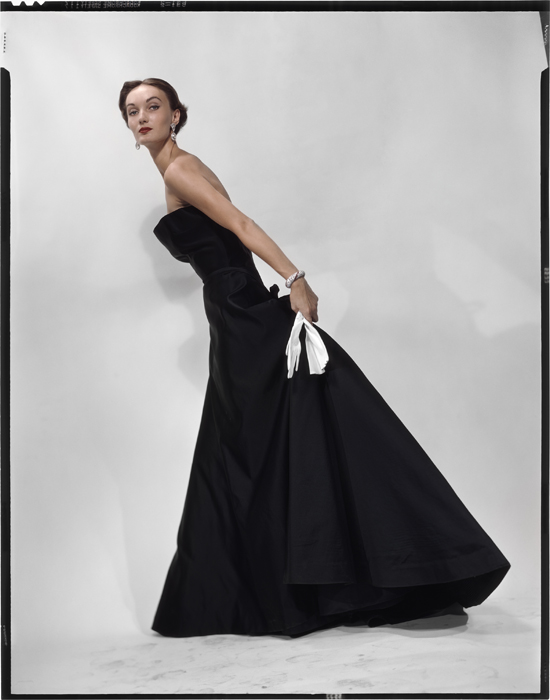 Celebrity models such as Grace Kelly and Audrey Hepburn contributed to the glamour, but the exhibition images demonstrate that throughout Blumenfeld continued to develop  his work.

The confidently striking picture of a single eye, a beauty spot and a perfect pair of red lips for Vogue's March 1950 edition would be unknown on the front covers of today's magazines.

In a fitting tribute to Blumenfeld for Chanel, the Norwegian fashion photographer Solve Sundsbo commented "Blumenfeld was shooting 60 years ago what the rest of us will be shooting in 10 years time”. 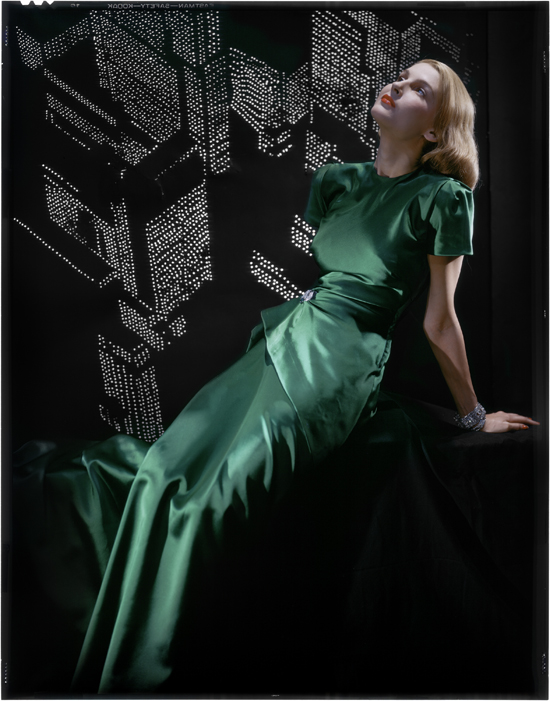 Blumenfeld passed away in 1969 in typically unconformist style, believed to have deliberately forced a heart attack on himself by running up and down the Spanish Steps in Rome.

Following his death, an archive of some 8,000 prints were shared between his assistant and three children. Many of these have recently been faithfully restored and digitally mastered.

Blumenfeld left a stunning, much-copied and admired body of work that is surely as inspiring today as it was pioneering in the 1940s and 1950s.

Grace Kelly 1955 for Cosmopolitan © The Estate of Erwin Blumenfeld

Spring Fashion 1953 for Vogue © The Estate of Erwin Blumenfeld 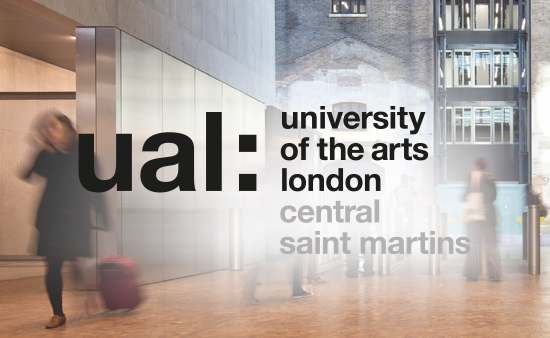 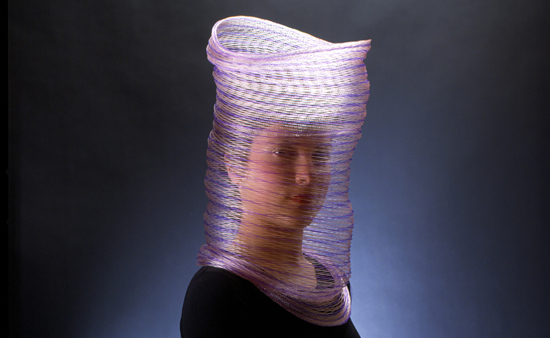