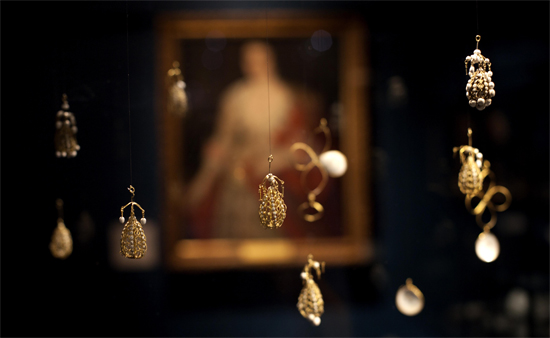 Mystery still surrounds the jewels of the Cheapside Hoard. Why were these striking jewels originally buried deep beneath the cellar of a building in London's Cheapside and what was the purpose of many of the objects that the Hoard contained?

The Cheapside Hoard was discovered in 1912, the most significant find of its kind, during the redevelopment of Cheapside, a medieval street between modern day St. Paul's Cathedral and Bank. This bustling market route was famously described by Charles Dickens Jr. as "the greatest thoroughfare in the City of London". 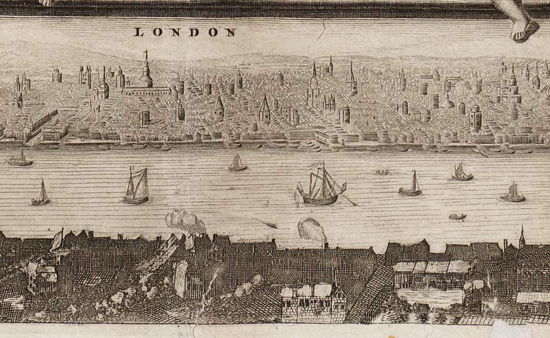 The exhibition's curators can be relatively accurate about the date that the Cheapside Hoard was originally buried. The particular style of the jewels and the date of the Great Fire of London that flattened much of the area around Cheapside, bookends the Hoard being buried during a decade that was approximately between 1650-1666. 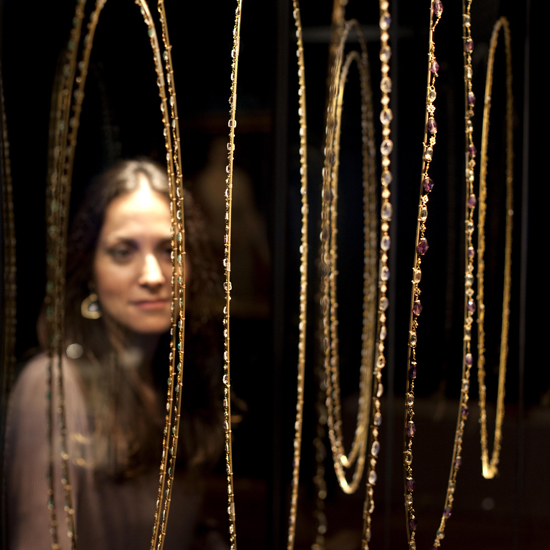 Given the repetition of a number of similar styles and ideas throughout the collection - numerous carved grapes in amethyst and emerald, ropes of enamelled floral chains - it does seem that the owner might have been a jeweller or dealer, perhaps from nearby Goldsmiths' Row. The Hoard clearly pinpoints the fashions of the day in a way that the collection of an individual might not. 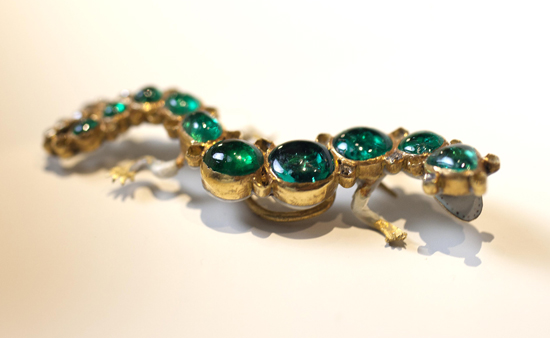 Currently on show at the Museum of London in its entirety for the first time in a century, there are just a few pearls in the Hoard that have survived the four hundred years since the pieces were first hidden away. The myriad empty settings that remain - the curators estimate approximately 1,386 were intended for pearls - are testament to the gem's enduring appeal.

Of those on display, the pieces crafted from fine gold wirework, encasing sheets of back-to-back mother of pearl (most now sadly lost), are captivating. Designed in the shape of what the curators describe as "the translucent seed pods of the plant Lunaria, regarded as a symbol of honesty and appreciated for its healing properties," it is not clear that the items were ever intended for wear. 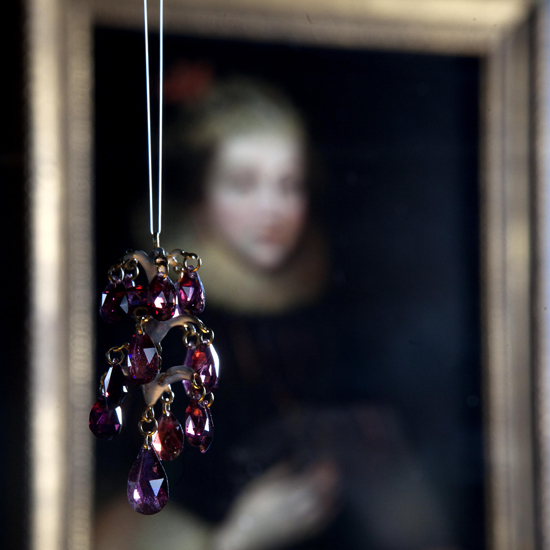 Mother of pearl was more commonly found in inlay work at this time, and the scale of the pieces precludes them being worn as earrings. However, the enamelled four-petalled cross that links the fifth drop to the main four petals would have given the gems a lovely movement, and had the mother of pearl itself been engraved, as the curators suggest the material often was, these pieces would have been quite beguiling.

The combination of enamel and seed pearls (a chain of which in the Hoard has settings for over 500 pearls with only 7 remaining) was popular in London at this time, a trend which Winterson's Beau collection designed by Alice Cicolini in some part echoes.

Seed pearls also appear on delicate wirework buttons that would have required a high level of craftsmanship for these to be realised.

Of the striking pearls of the Cheapside Hoard that have survived the centuries, the most notable are a baroque pearl carved into the shape of a ship, complete with wirework mast and rigging, and an 11mm pearl with a deep "orient lustre" that sits above a figuratively carved sapphire. 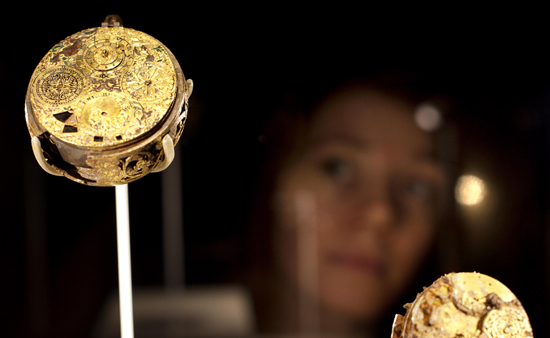 As with many other gems, a pearl of "oriental origin" commanded a high price during the period, the term being used to imply quality as much as provenance. Londoners in the 1600s, the curators believe, were particularly fussy about the quality of their pearls, with even high grade pearls going unsold if they were not of the correct colour and radiant lustre.

At Winterson, where great care is also taken to identify the finest quality pearls to make up our jewellery, we tend to agree!

The Cheapside Hoard: London's Lost Jewels is exhibiting at the Museum of London until 27th April.

Copyright: David Parry/PA Wire, with thanks to The Museum of London 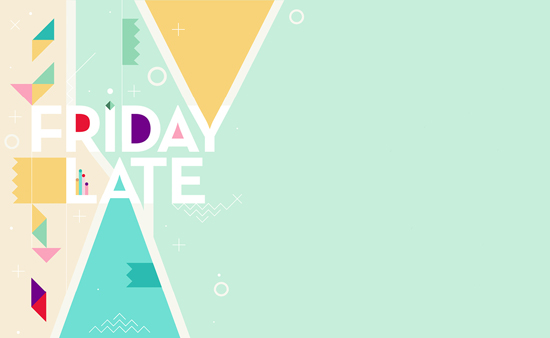 The Friday Late Rules of Adornment 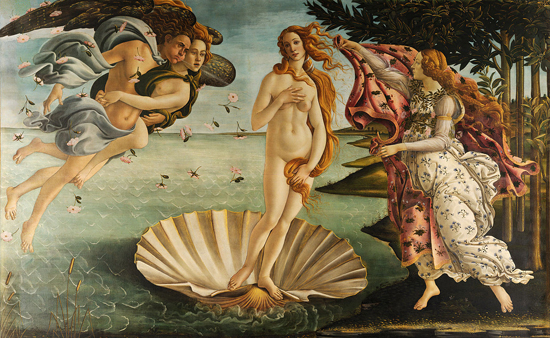