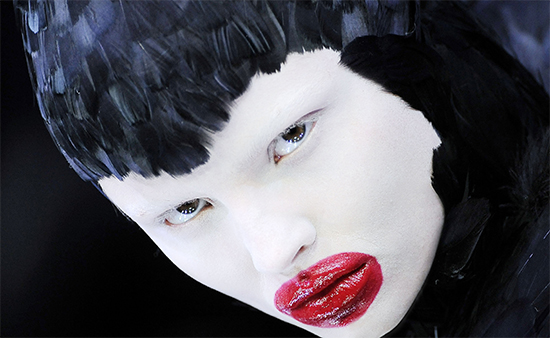 Two current exhibitions in London reverentially showcase the work and career of Alexander McQueen (1969-2010), one of fashion's most innovative designers. 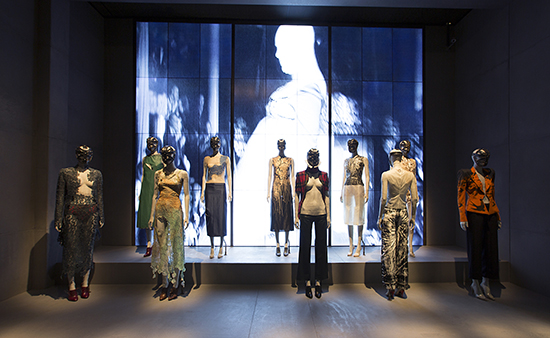 First shown in New York and extended here at the V&A, Savage Beauty is a wonder, a series of rooms filled with gothic fantasy, tribal identity, romantic inspiration and a passion for nature.

The exhibition is structured as a narrative of different collections, starting with McQueen's tailored and revealing bumster trousers, his 1995 Highland Rape collection, 1996's Hunger and the exhilarating Horn of Plenty from 2009.

The exhibition finale recreates 2010's Plato's Atlantis collection, a futuristic and thrilling fusion of technology and fashion, complete with its famous Armadillo shoes. 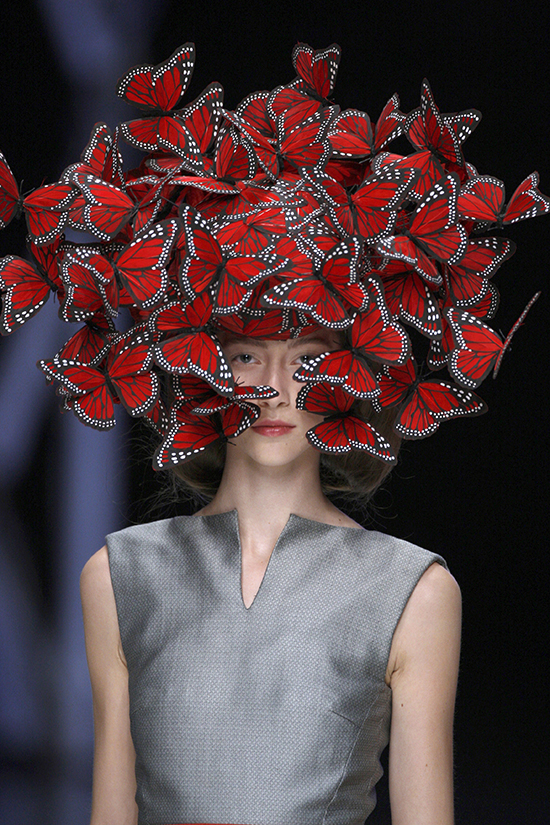 Deeper within the exhibition is the dramatically macabre Cabinet of Curiosities.

This centrepiece room is a spectacular double-height gallery showing archive video footage from McQueen's catwalk shows and accessories, including a butterfly headdress of hand-painted turkey feathers (pictured above) by milliner Philip Treacey. 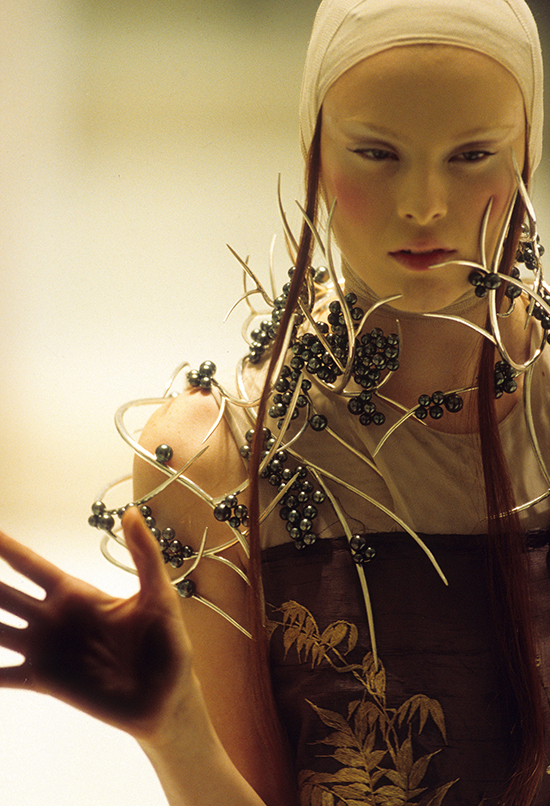 Leane's distinctive aesthetic is recognisable in the pieces shown in the Cabinet - a Tusk earring for McQueen's Hunger S/S 1996 collection and this neckpiece (pictured above) with silver thorns and grey Tahitian pearls from 2001. 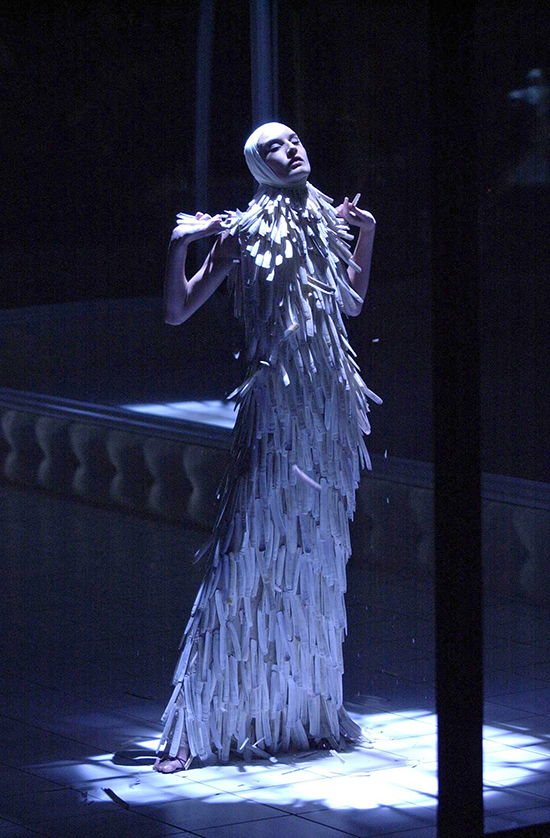 Performance and footage from McQueen's shows feature throughout the exhibition, with one highlight being a hologram of Kate Moss floating eerily in the finale to the 2006 Widows of Culloden show.

The staging of the exhibition has been beautifully done with many pieces such as the razor clam dress (pictured above), arguably being close to works of art themselves.

A must-see retrospective, this exhibition gives a glimpse of the extraordinary and creative talent at work. 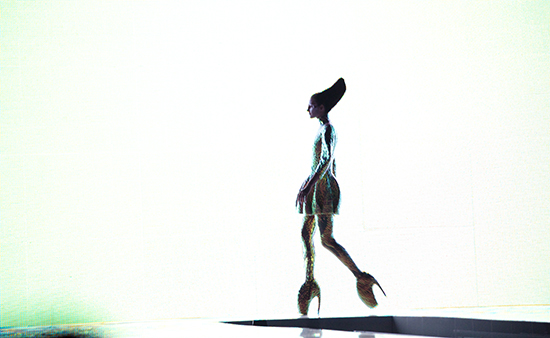 On McQueen's right arm was a tattoo, with words from A Midsummer Night's Dream 'Love looks not with the eyes, but with the mind'.

If you are left wanting more, it would be to understand and hear from McQueen himself.

Installation View of London Gallery, Alexander McQueen: Savage Beauty at the V&A, with thanks to the Victoria and Albert Museum, London

Introducing the Lief Collection to Win... 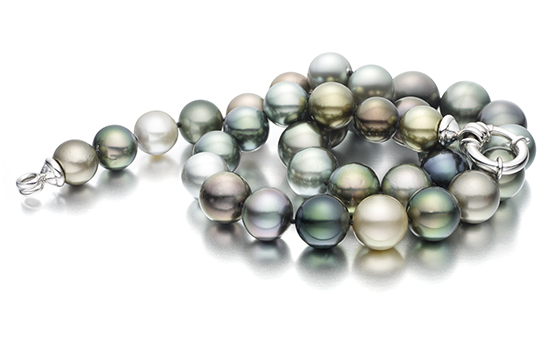