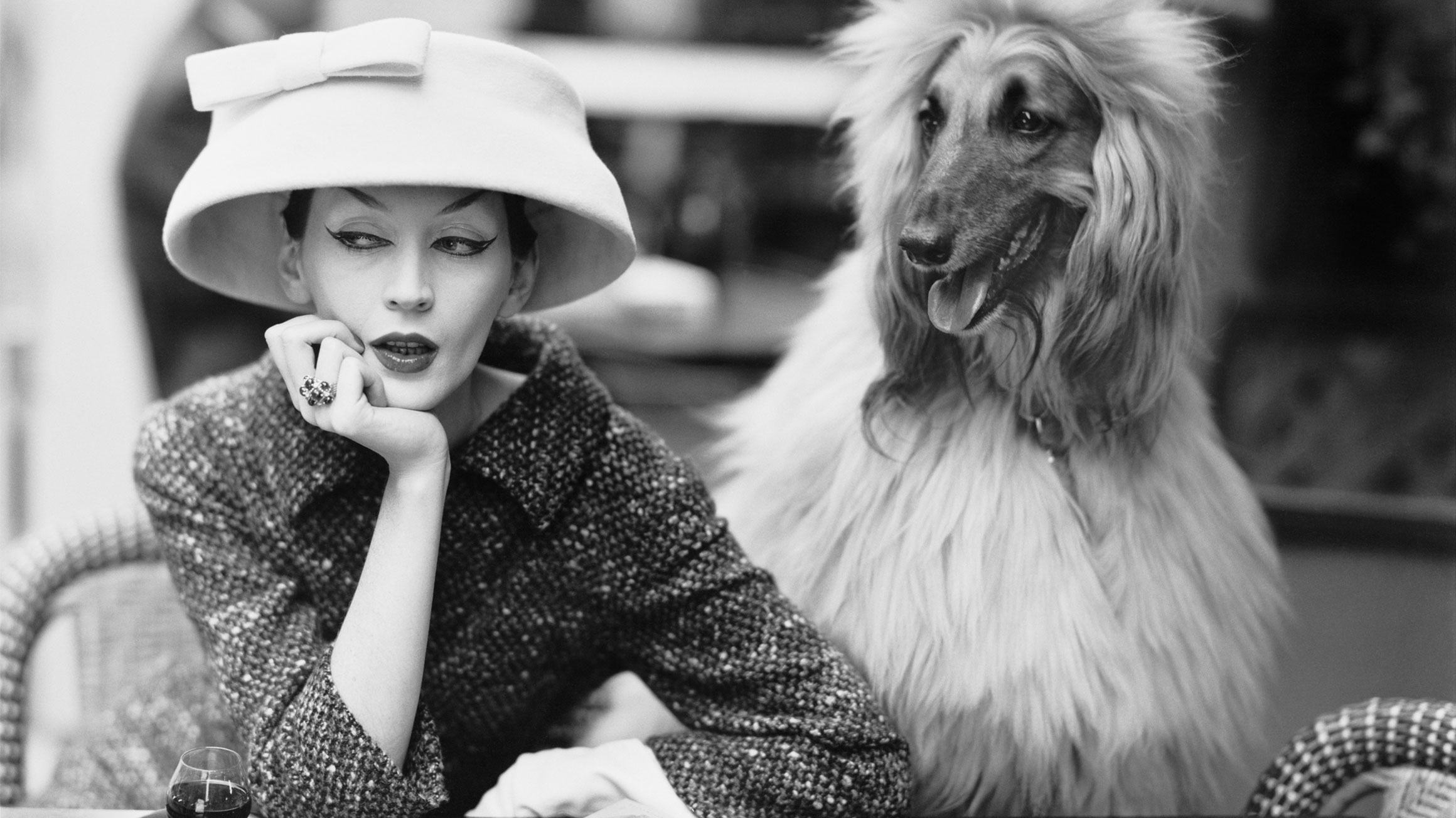 Extraordinary as it may seem, the V&A’s Balenciaga: Shaping Fashion, recently opened, is the first British exhibition to focus on the work of Cristobal Balenciaga, the 20th century master of couture described by Cecil Beaton as the “Picasso” of fashion.

“Underneath all his experiments with the modern,” Beaton wrote, “Balenciaga has a deep respect for tradition and a pure classic line.” It was Beaton who acquired what is now Britain’s largest collection of Balenciaga couture for the V&A in the 1970s. He was one of many admirers, from protégé Hugo de Givenchy to Coco Chanel, who believed that “Balenciaga alone is a couturier in the truest sense of the word.” 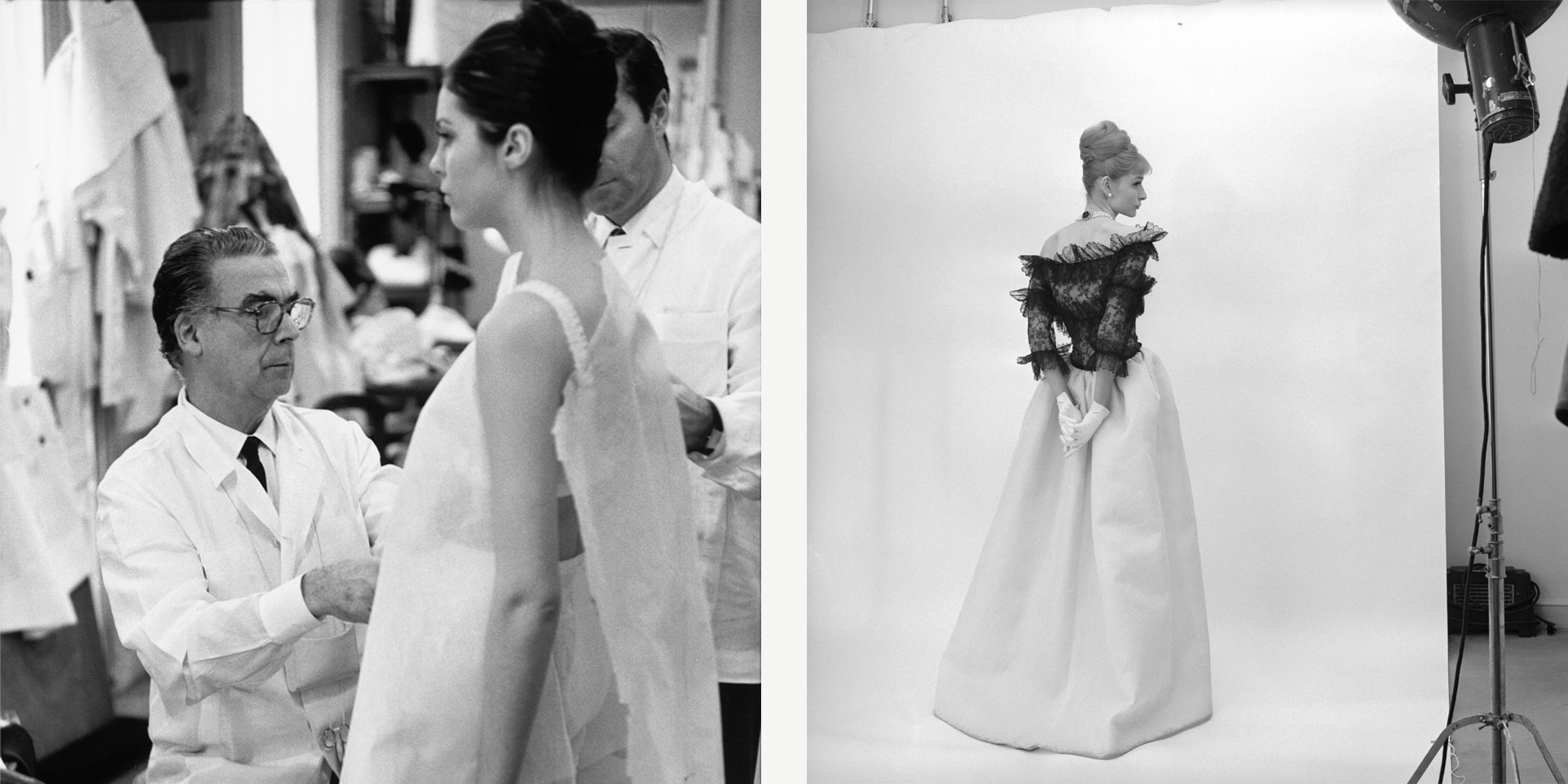 The exhibition focuses on Balenciaga ‘s couture techniques, as well as his approach to business and his international clientele, revealing the balance that he struck between tradition and modernity. Two inspired commissions “shed new light on his exquisite craftsmanship,” says V&A curator Cassie Davies-Strodder, “and challenge some of the myths that have built up around the elusive designer.”

One is a series of life-size x-ray images by artist Nick Veasey that reveal for the first time the underpinnings of some of Balenciaga’s most famous style innovations. 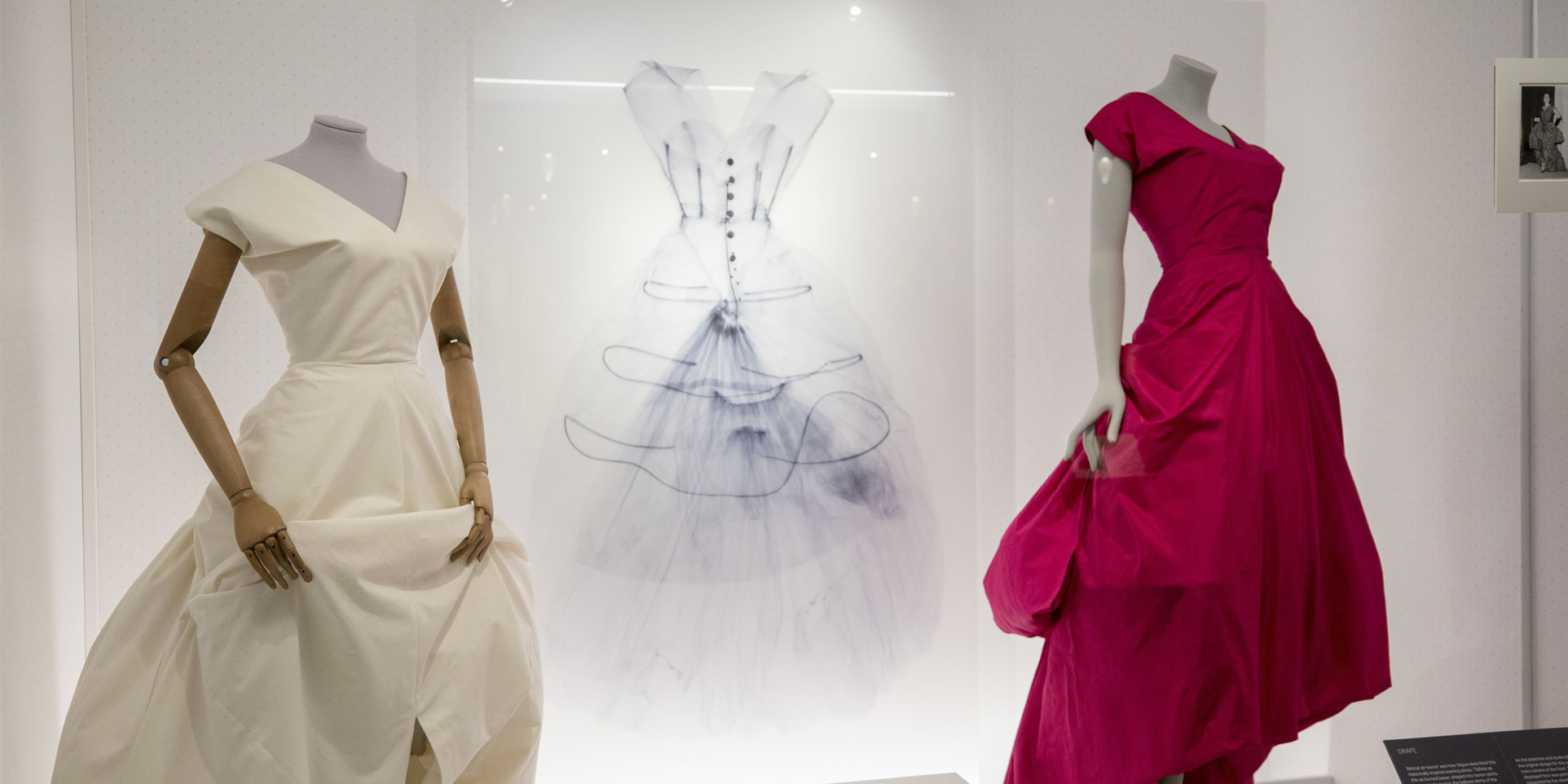 Focusing on the latter part of his career, the collection presents some of his most famous shapes, many of which caused consternation at the time but have gone on to form wardrobe staples for women for generations – “the tunic, sack, ‘baby-doll’ and shift dress all remain style staples today,” says Davies-Strodder. Sketches, animated patterns, fabric samples, photographs and catwalk images accompany the garments, giving a glimpse into the couturier’s “uncompromising creativity.” 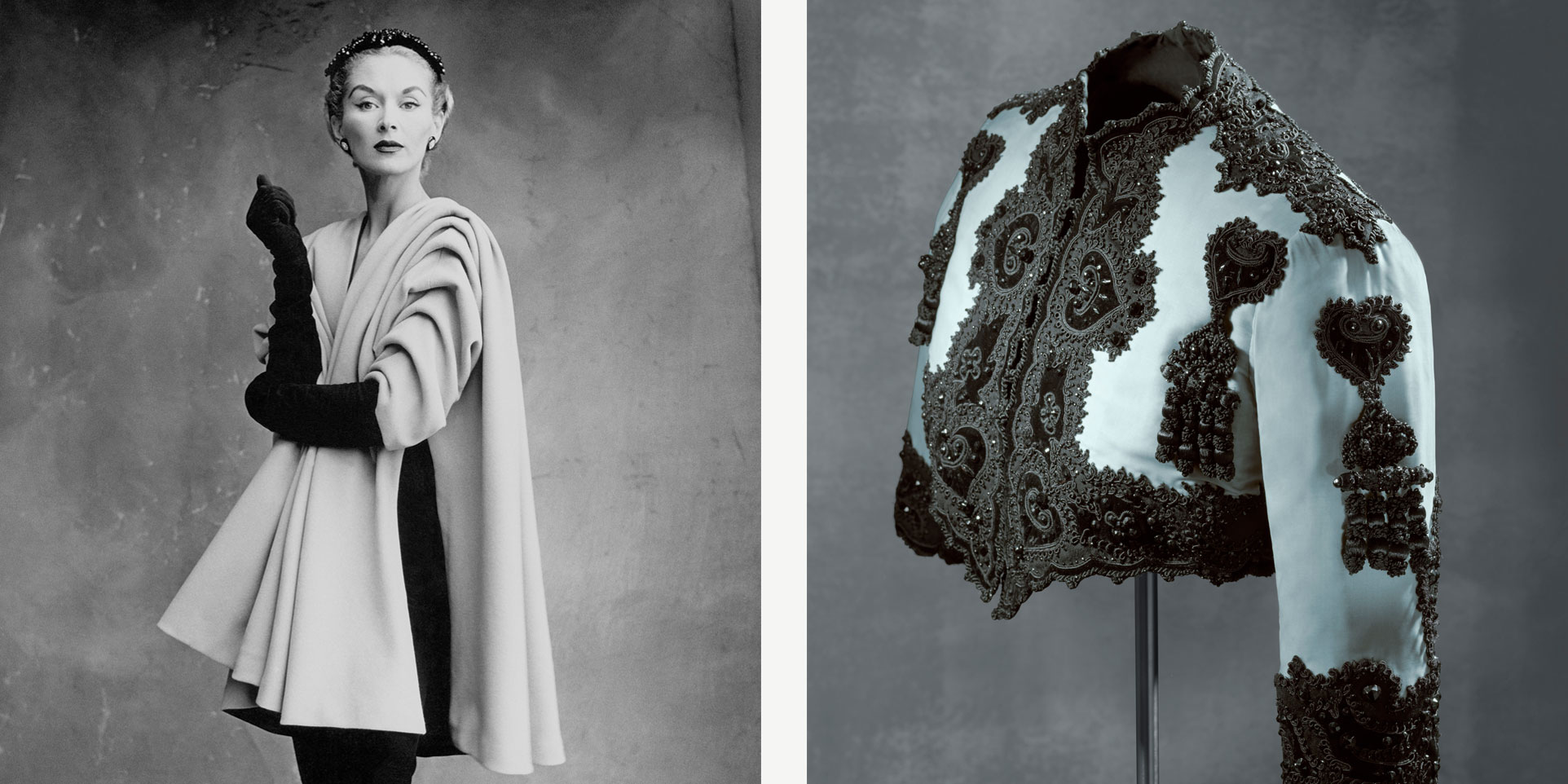 Alongside Veasey’s x-rays, they reveal Balenciaga to be deeply knowledgeable of his craft, inspired by sources as diverse as the structures of 18th century dress, the folds of the Roman toga and drape of the Japanese kimono. Balenciaga was able to innovate whilst at the same time using traditional boning structures, cutting techniques, metal weights and other sleight of hand to amplify the extraordinary silhouettes that had previously appeared to be created by genius alone. 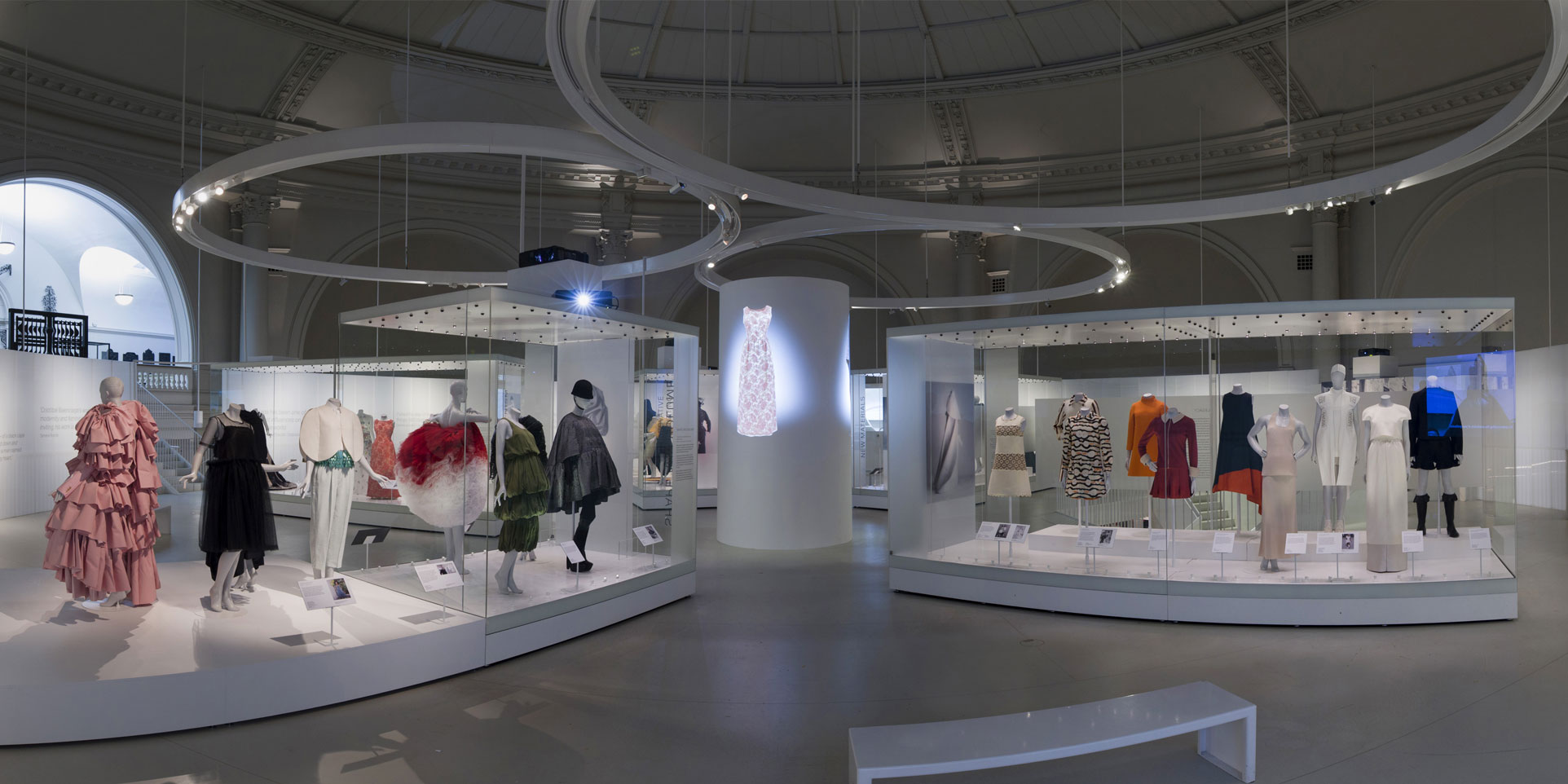 The exhibition marks the centenary of the opening of Balenciaga’s first fashion house in San Sebastian, and the 80th year since he founded his eponymous label in Paris. It opens with a series of pieces inspired by his native Spain, framing his explorations of colour, black lace, silhouette and drama as characteristically Mediterranean qualities.

Alongside his craftsmanship, it looks at the growth of the business, in particular how Balenciaga’s understanding of his client’s lives contributed to his success, inspiring key shapes and ideas. His love of the sleeve, particularly the bracelet shape and the kimono drape that became his signatures, was informed by the way these shapes helped to frame of his client’s jewellery.  The standaway collar, another signature, was described as the best shape to emphasise the beauty of – of course – a string of pearls.

The exhibition runs until 18th February 2018, supported by a series of workshops and lunchtime lectures. Further details can be found on the V&A's website. 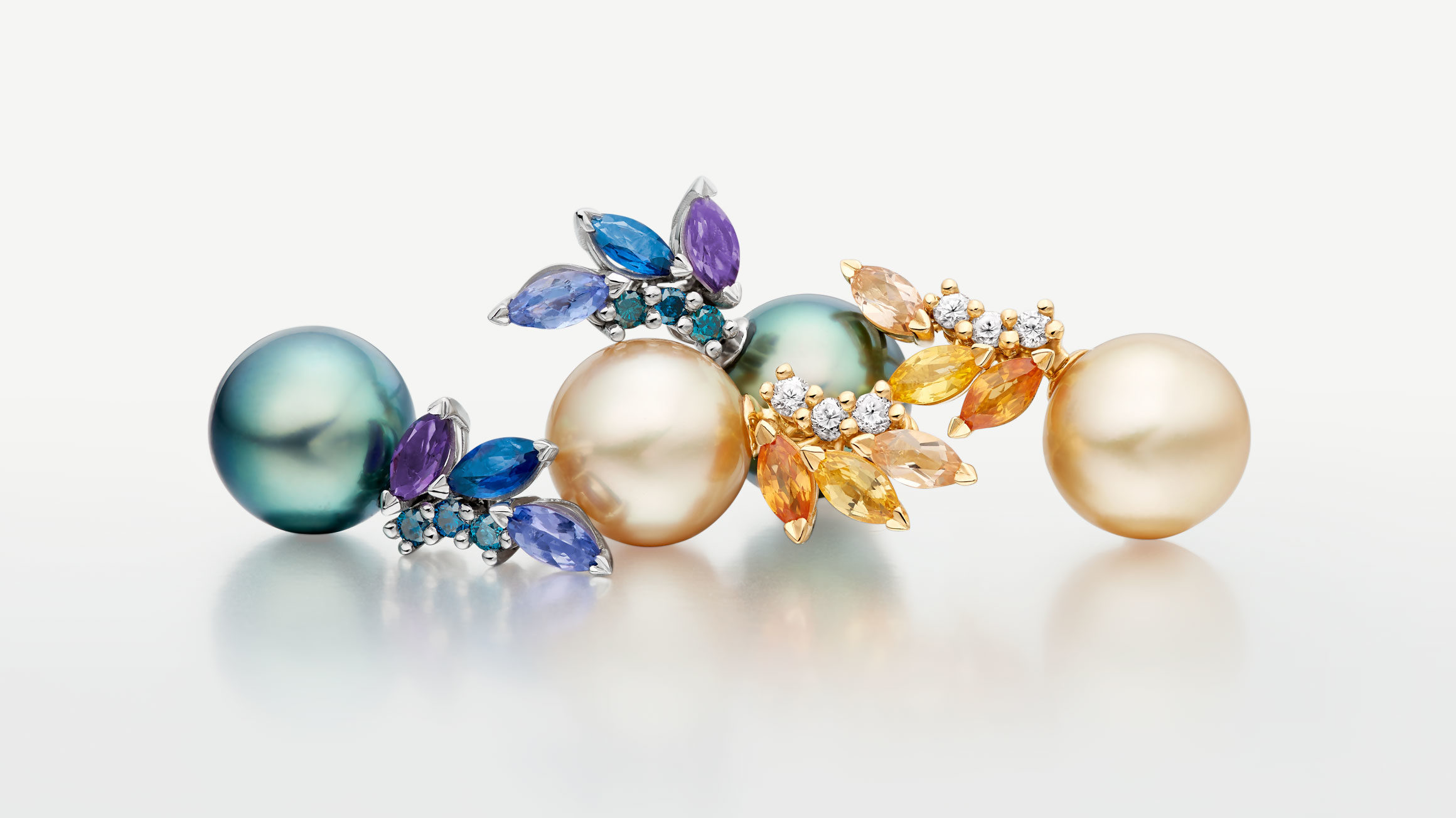 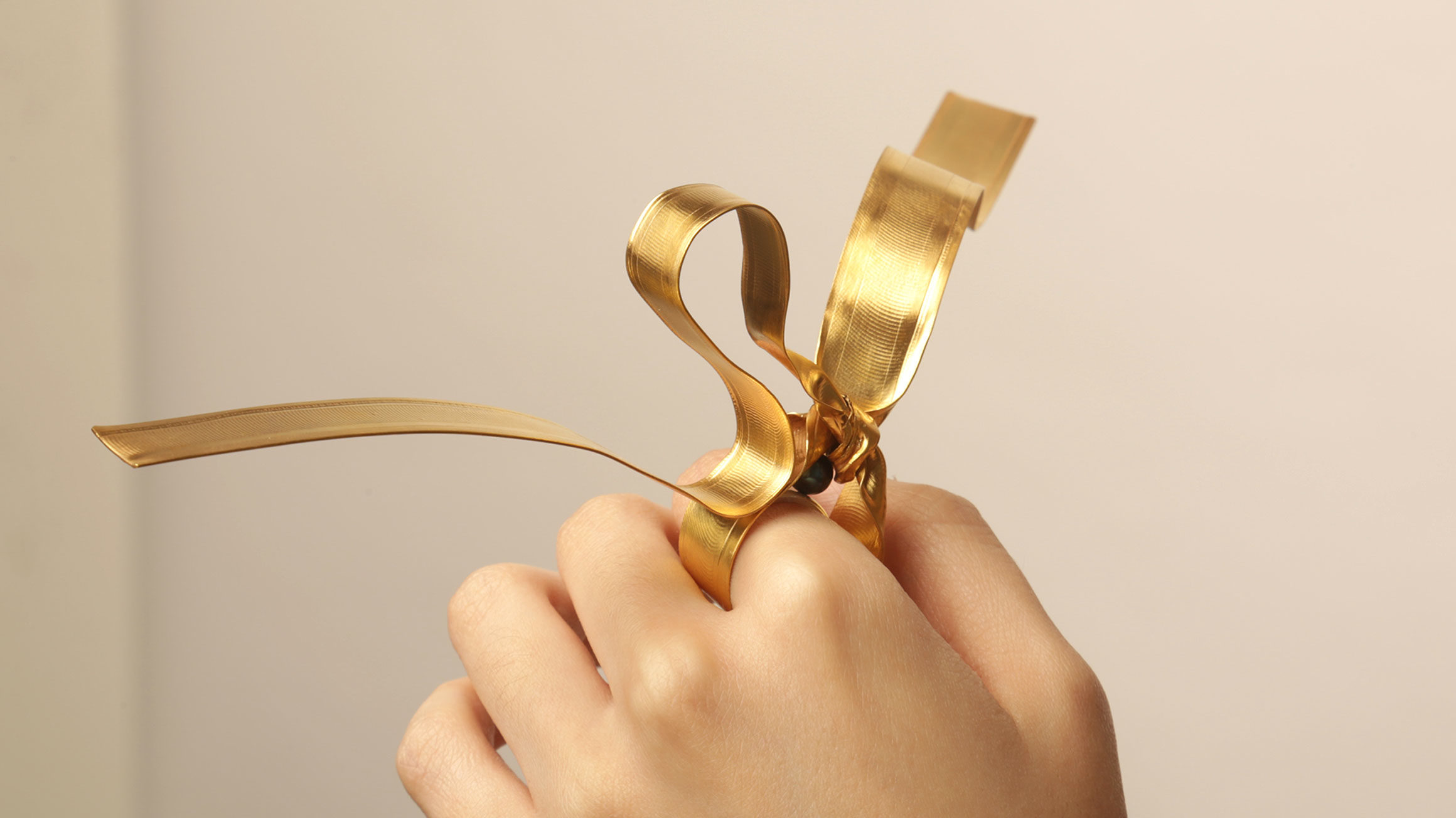