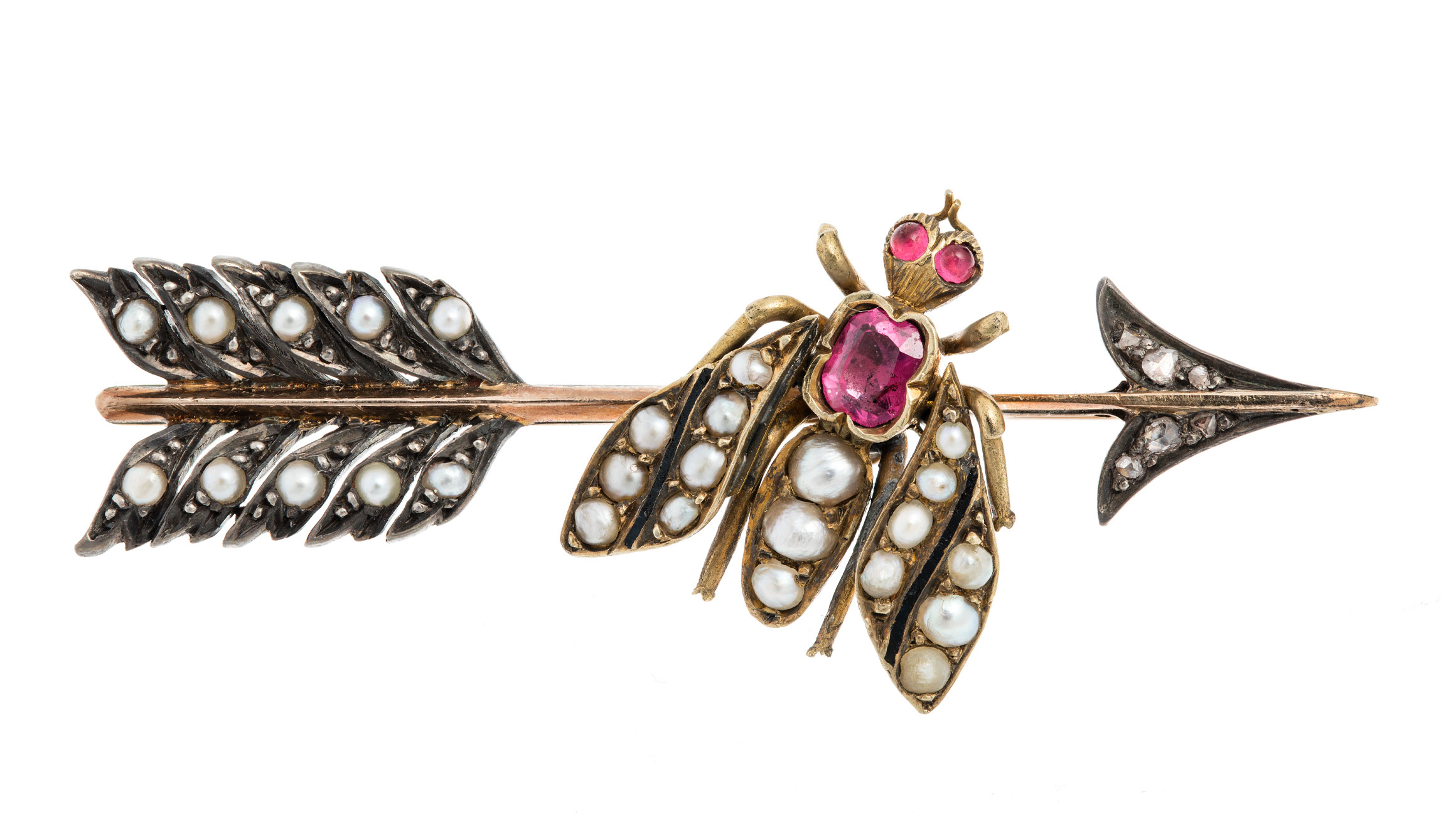 What are the classic jewellery designs for pearls?

It has long been known that the pearl has played a central role in jewellery, with some of the earliest recorded fragments of a pearl necklace being dated to the 4th century BC. What are the most popular and successful designs of classic jewellery that pearls have been used with - and how are they being updated today?

The pearl was believed by numerous cultures to symbolize purity and to offer protection, as well as being indicative of their owner’s social position. Their beauty and rarity meant that the gems held an almost mythological, and certainly significant financial status.

There are many examples through the ages of how our love for the pearl has influenced the wearing, adornment and design of the classic jewellery that we love today.

In China as early as 2300 BC, pearls were considered appropriate gifts for royalty, representing not just the integrity and loyalty of the giver but also the wisdom and virtue of the wearer. Julius Caesar passed a law in the 1st century BC, which determined that pearls should only be worn by the ruling classes.

In India, it is still believed that the pearl confers calm on its wearer, attracting wealth and good luck. The gem was a favourite of Indian royalty, most notably the Mahraja Khande Rao Gaekwad of Baroda, whose seven-strand necklace was legendary even within a culture where extraordinary gems were plentiful – so much so that the famed necklace gained a name of its own: the Baroda Pearls. 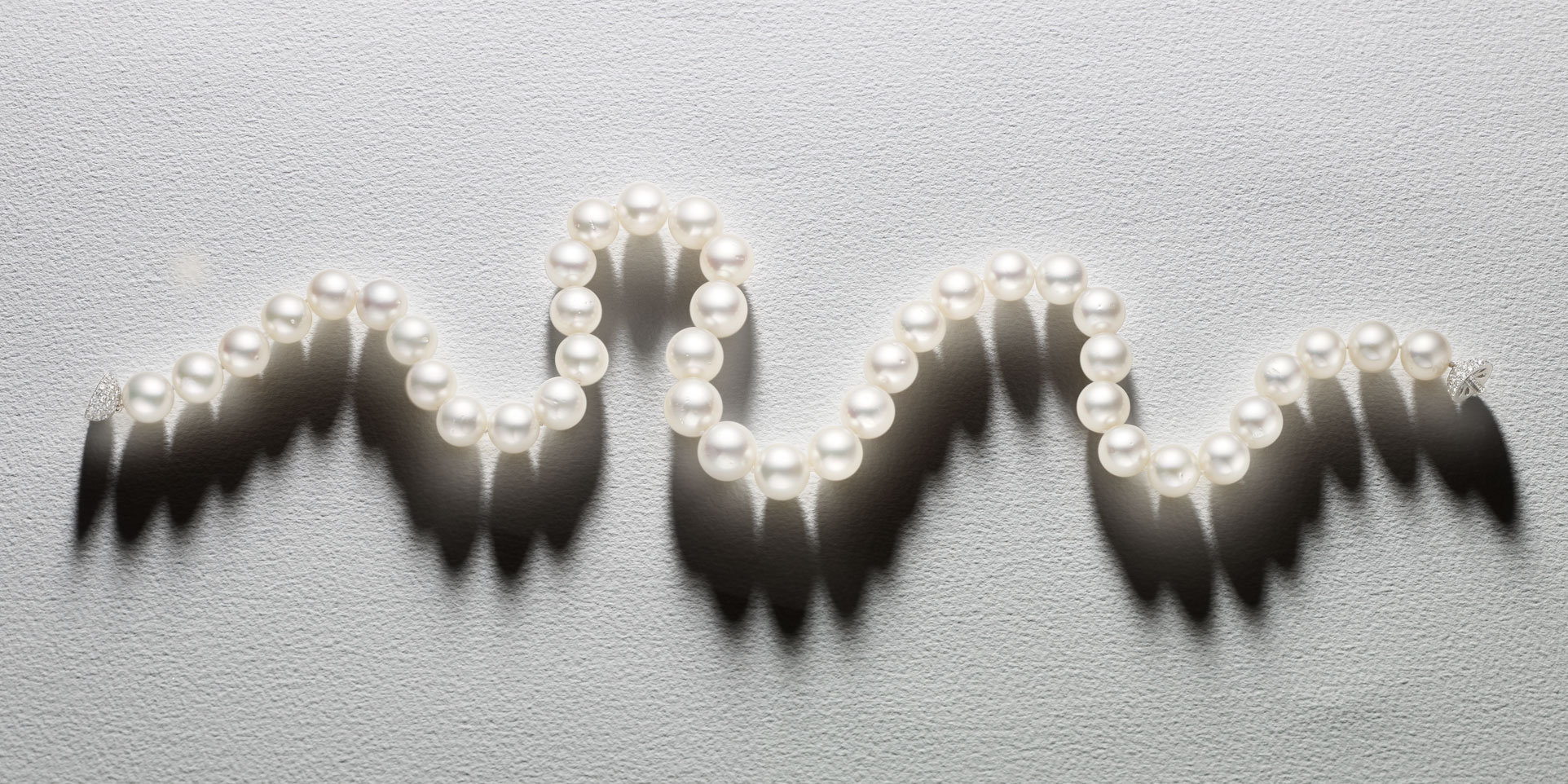 Their extravagant value lead to the pearl playing an important role in trade, which only increased once they were discovered in Central and South America in the 15th century, a discovery which led to the so called Pearl Age.

As a visible symbol of wealth, the demand for pearls escalated, particularly in Western Europe, where royals and aristocrats increasingly emulated their peers in China, India and the Arab states, commissioning elaborate pearl necklaces, earrings, bracelets and brooches.

As a result of the way that they reflect light to the face, strands of pearls have become the most popular form of classic jewellery over the ages. The more strands in a necklace, the greater that the necklace reflected the wealth of its owner. 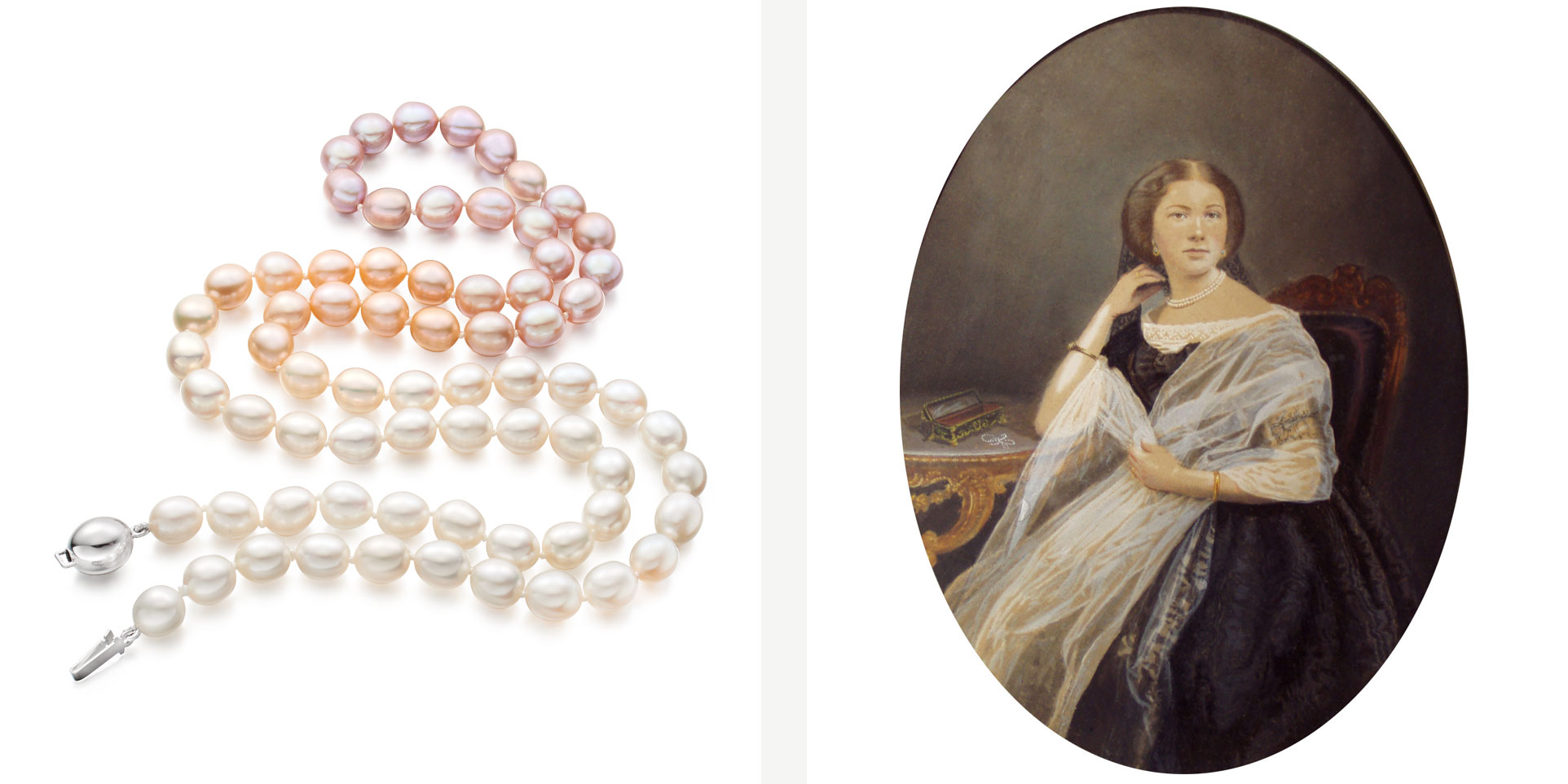 The lustre of the gems was often preserved by having Victorian maids wear the necklaces during the day to keep the pearls warm and radiant for their mistresses.

With the arrival of the cultured pearl, the status of the gem has shifted over the 20th century, becoming more widely accessible. The multi strand pearl necklace remains an enduring piece of classic jewellery that actresses, society ladies, designers and jewelers such as Winterson prize winner Bella Mung continue to revisit.

Our pearl specialists individually select and grade each strand that makes up a Winterson necklace, often viewing and reviewing pearls throughout the day to be aware of the impact of shifting light on the overtones and lustre of the pearl. Our necklaces are available in multiple lengths, colours, and different types of pearls, including Akoya, Freshwater, South Sea and Tahitian. Read our Buying Guide to choosing a necklace to learn more.

After the pearl necklace, pearl studs form another cornerstone of a woman’s classic jewellery wardrobe. The legendary Coco Chanel was well known for her enduring love of these beautiful gems,which she wore prodigiously (real and fake together).

Although she favoured the monochrome white pearl necklace, once famously declaring “a woman needs ropes and ropes of pearls", her single pearl clip earrings were almost as significant a part of her iconic image. 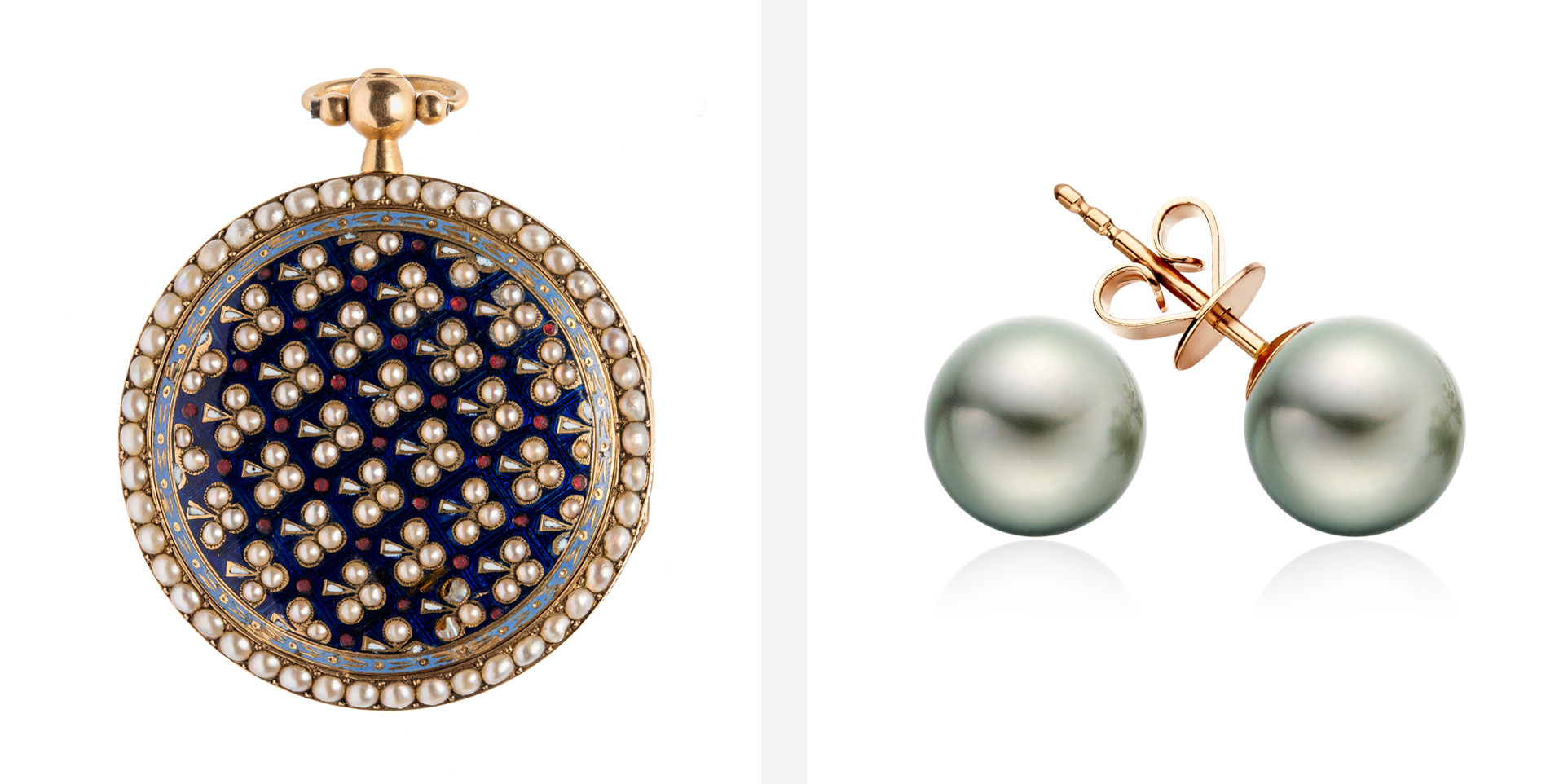 The pearl studs at Winterson are available in a wide choice of colours, sizes from 6-12mm , types of pearls and finished with 18 carat white, yellow and rose gold earring posts and butterflies.

In an era where natural pearls, with all their unique forms and qualities, were the stones that were used in classic jewellery, the popularity of the drop shape is unsurprising. Vermeer’s famous Girl with a Pearl Earring provides the archetypal blueprint for the freshwater drop earring, a classic style that has most recently been adopted by the current Duchess of Cambridge. 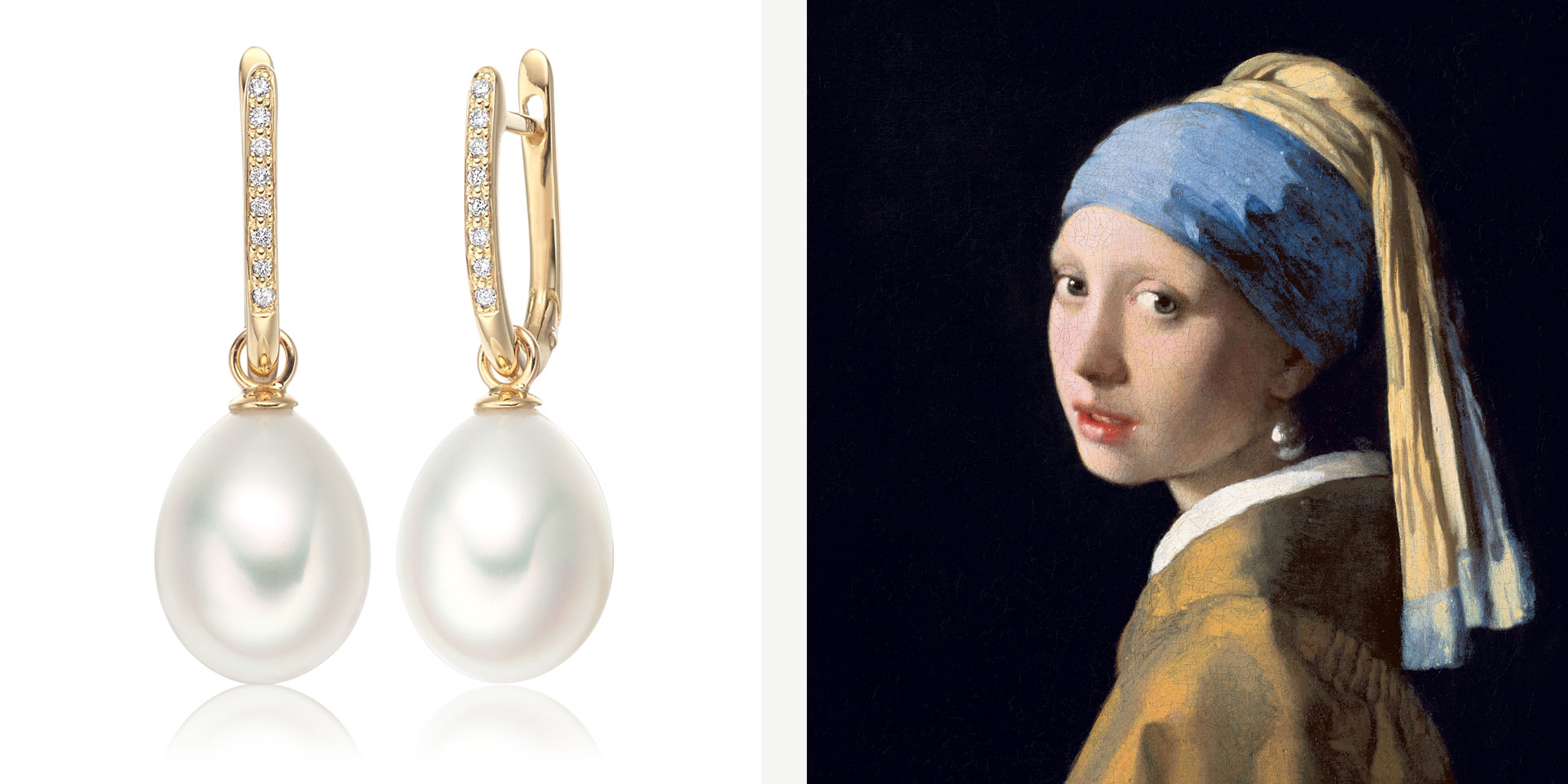 Natural pearl drops continue to fetch high sums at auction, as the sale of a pair of earrings owned by Empress Eugenie of France, wife of Napoleon Bonaparte, amply demonstrated. Fetching $3.3 million, the drops were then promptly reset for their new owners by American high jeweler Lee Sieglson, reflecting that the value was paid for the pearls rather than their original setting.

Seed pearls gained popularity in Georgian and Victorian jewellery, where they often accented the frame of rings and earrings in the same way that diamond pave does today. 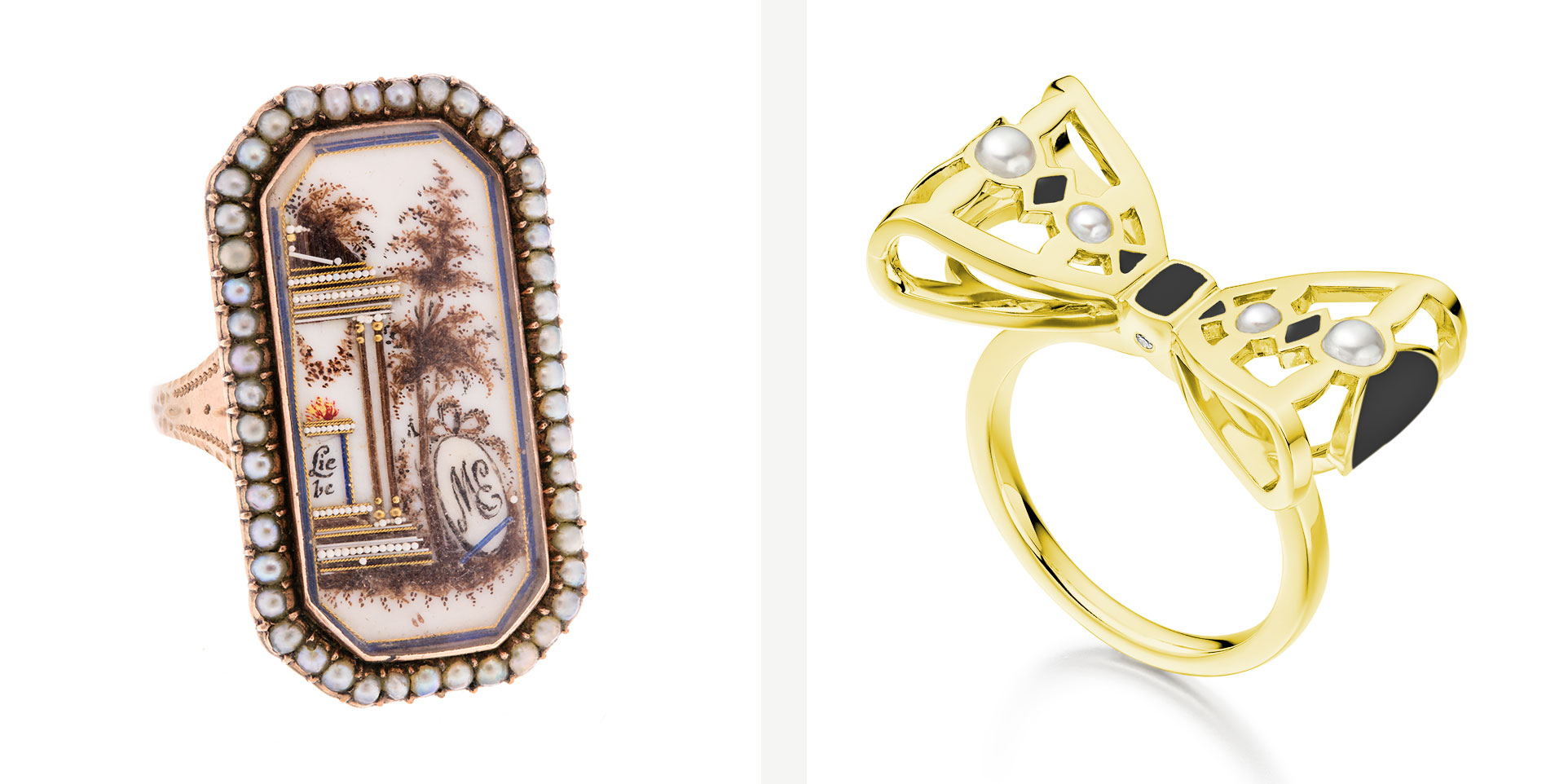 Often seen as part of mourning jewellery, set around painted portraits or landscapes or offset by washes of enamel, this era of jewellery formed the basis of inspiration for Alice Cicolini’s Beau collection for Winterson.

Seed pearl pave, where lines of these wonderful tiny pearls are set in single or multiple rows, also offered a stylish way for jewellers to incorporate the pearl in brooches. This form of jewellery became highly popular in the 19th century as a decorative jewel, rather than as a functional object which was the original purpose of the brooch.

Although their popularity has waxed and waned over the years, it appears as if the brooch may be increasing in popularity again as fashion brands and jewellers alike seek new surfaces for jewels to come alive.

Perhaps pearls may also find their way onto these new generation designs. The Duchess of Cambridge might have recently signalled the reinvention of this classic jewellery design at a recent state visit, wearing the Queen’s triple pearl and diamond leaf pearl brooch with the stunning Collingwood Pearl and Diamond drop earrings which she often favours.

With thanks to Baliw, licence under CC BY-SA 4.0

With thanks to Johannes Vermeer, Public domain, via Wikimedia Commons 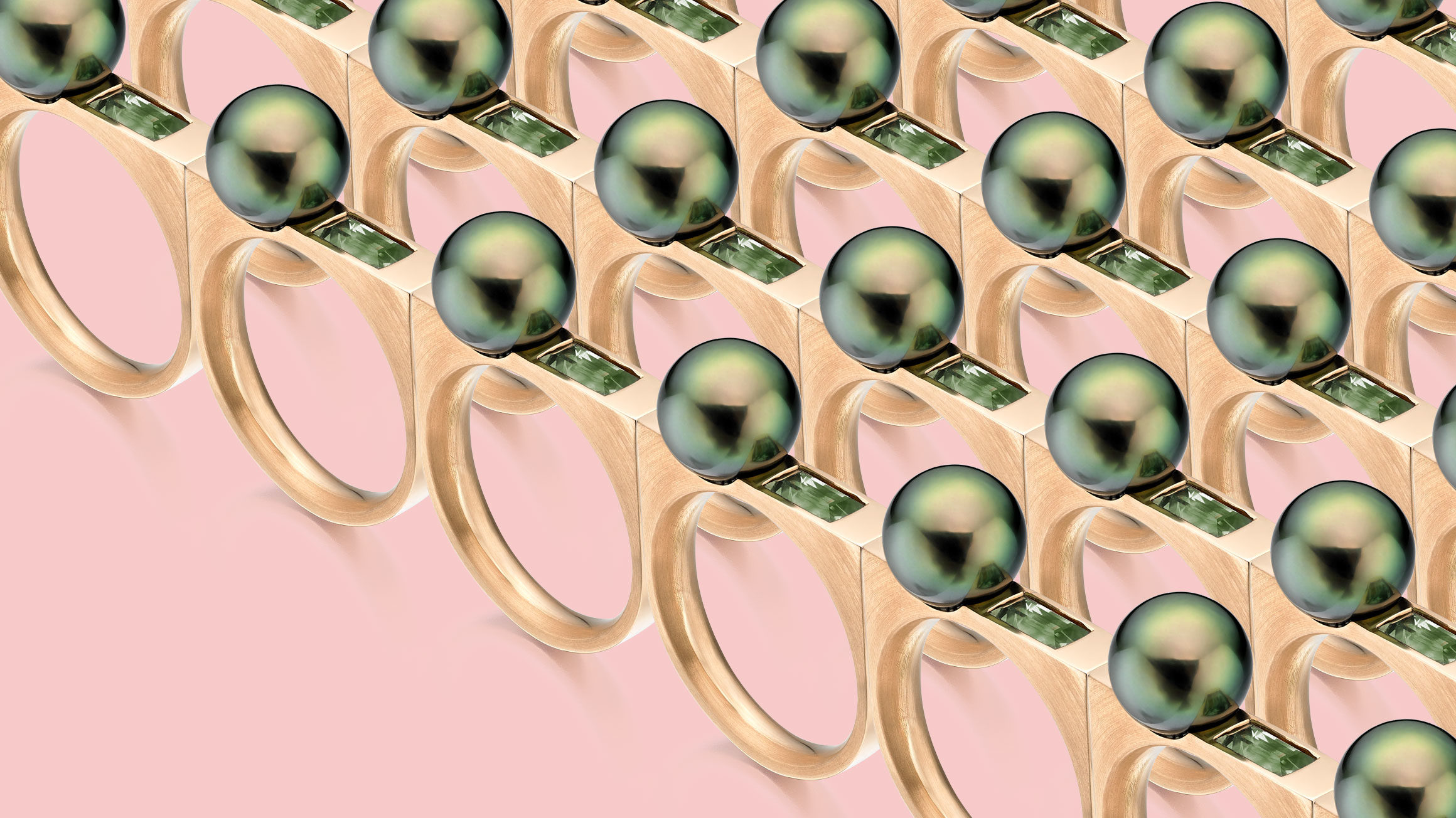 The spectacular rise and style of Rose... 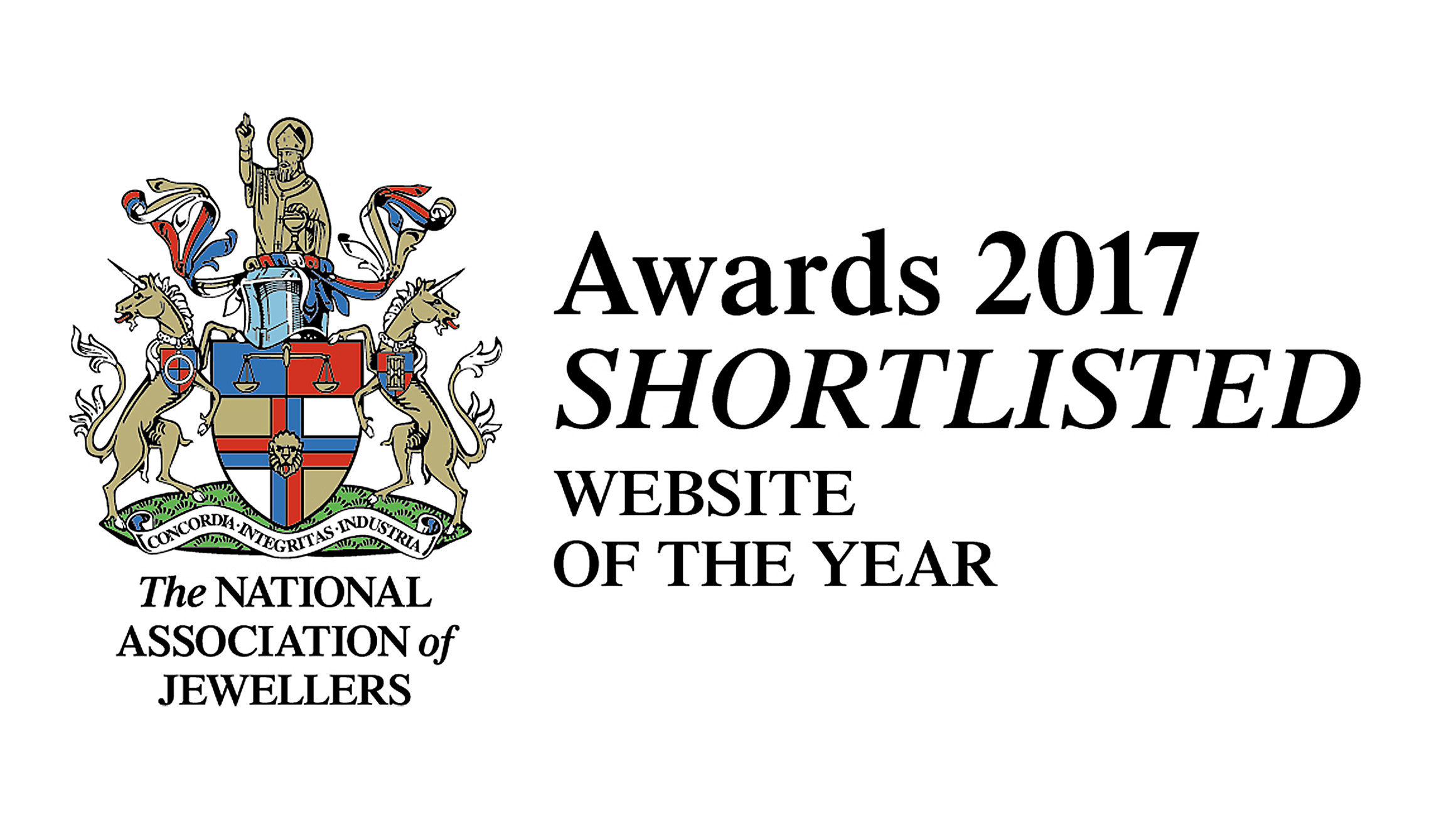