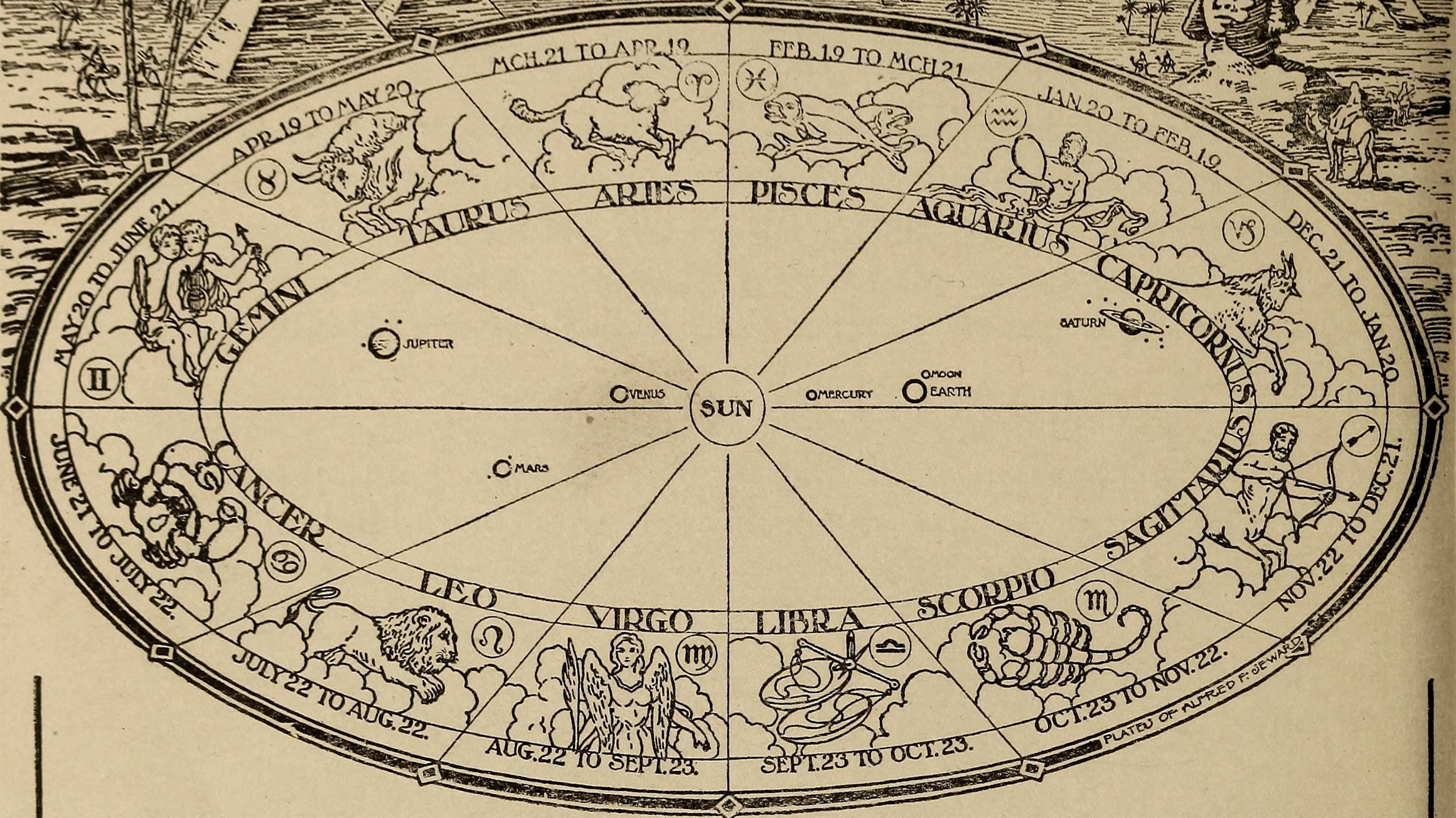 What is my Birthstone?

Birthstones are enduringly popular when choosing and giving jewellery. The gemstones that are aligned with particular months of the year now also appear more frequently in all types of jewellery, particularly in those types that sit close to the body such as rings, pendants and earrings. In this article we look at their history and how to identify 'what is my birthstone'?

There are a number of different versions of the birthstone guide. At Winterson we draw from the British National Association of Goldsmiths list, created in 1937, with some of the more contemporary American additions, from the later 20th century. 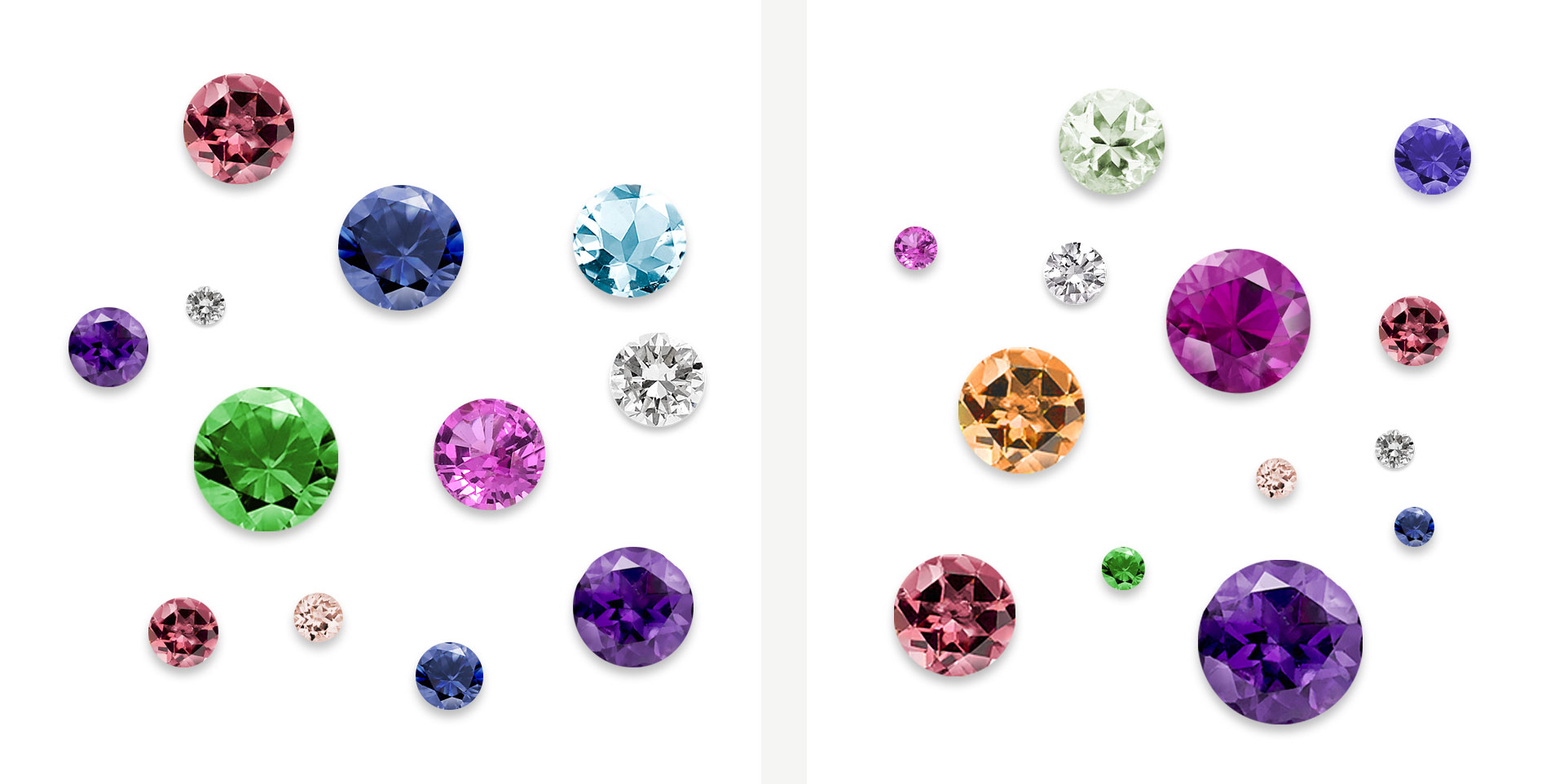 To discover your individual birthstone, our Gemstone Guide is full of information on individual types of gems, as well as explaining their unique characteristics, composition and heritage.

The History of the Birthstone

The concept of the birthstone, or the notion that certain gems  associated with months of the year can have positive benefits, is believed to have started with the first century historian Josephus.

Josephus attributed mythological importance to the twelve stones embedded in the breastplate of Moses’ brother Aaron. The number, he believed, signified the tribes of Israel, the twelve months of the year, and the twelve signs of the zodiac. The breastplate was believed to have held emerald, sapphire, diamond, topaz, carbuncle, sardius, agate, amethyst, onyx, jasper, beryl and ligure (argued by some to have been a form of amber, and by others, lapis). 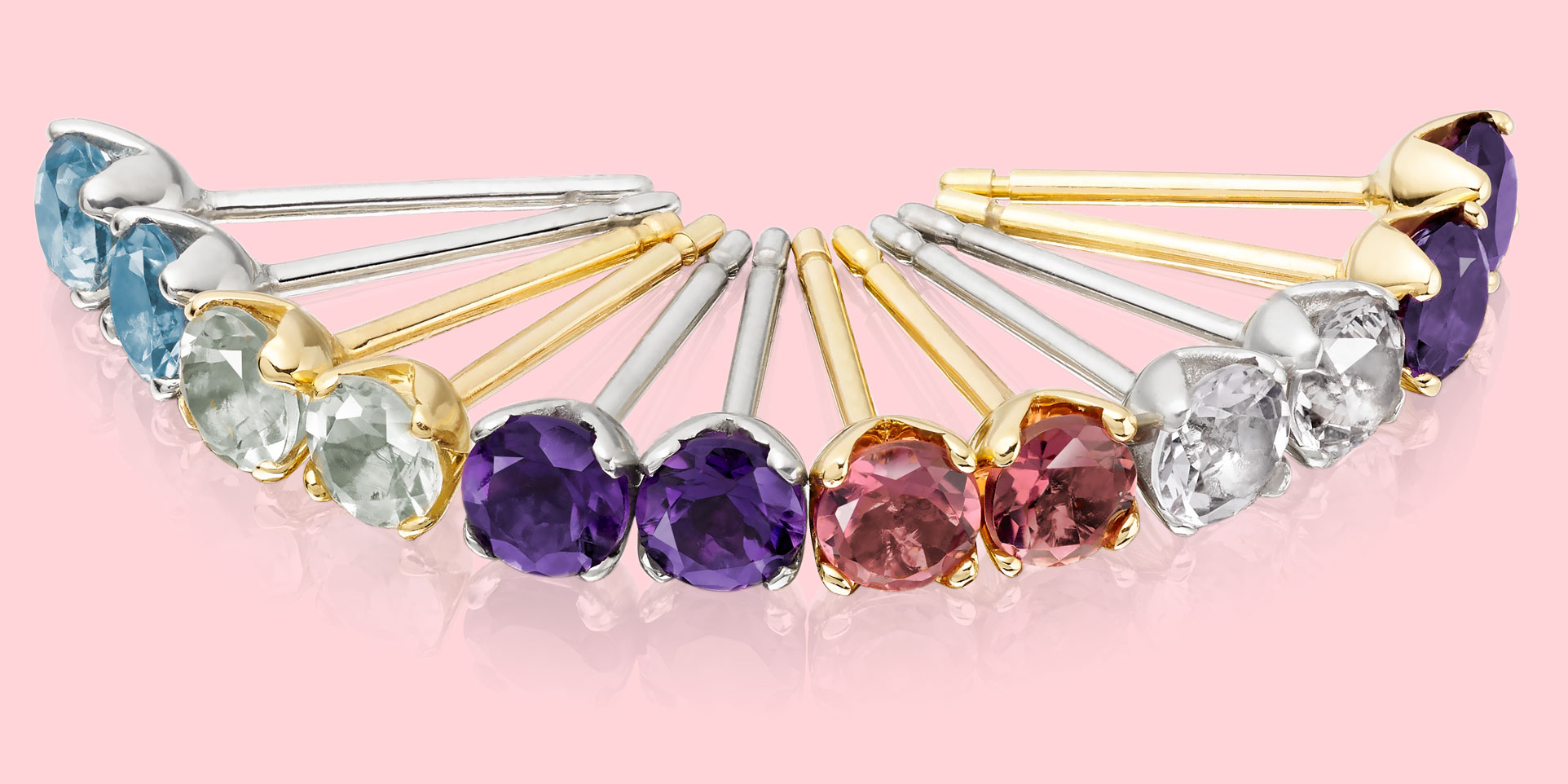 Josephus suggested that people should own all 12 birthstones and wear each gem in its corresponding month. This concept has similarities to the Eastern navratna, or nine stones, which many Hindus believe combine to protect individuals from harmful influences and support the wearer through life’s challenges.

The contemporary Birthstone is born

Renowned gemologist George Kunz believed that the modern variation of the birthstone concept that we follow today was established in 18th century Poland. Gem traders were thought to have used the idea of the birthstone as a form of early marketing, although the Gemological Institute of America locates the birth of this practice in 1560s Germany. 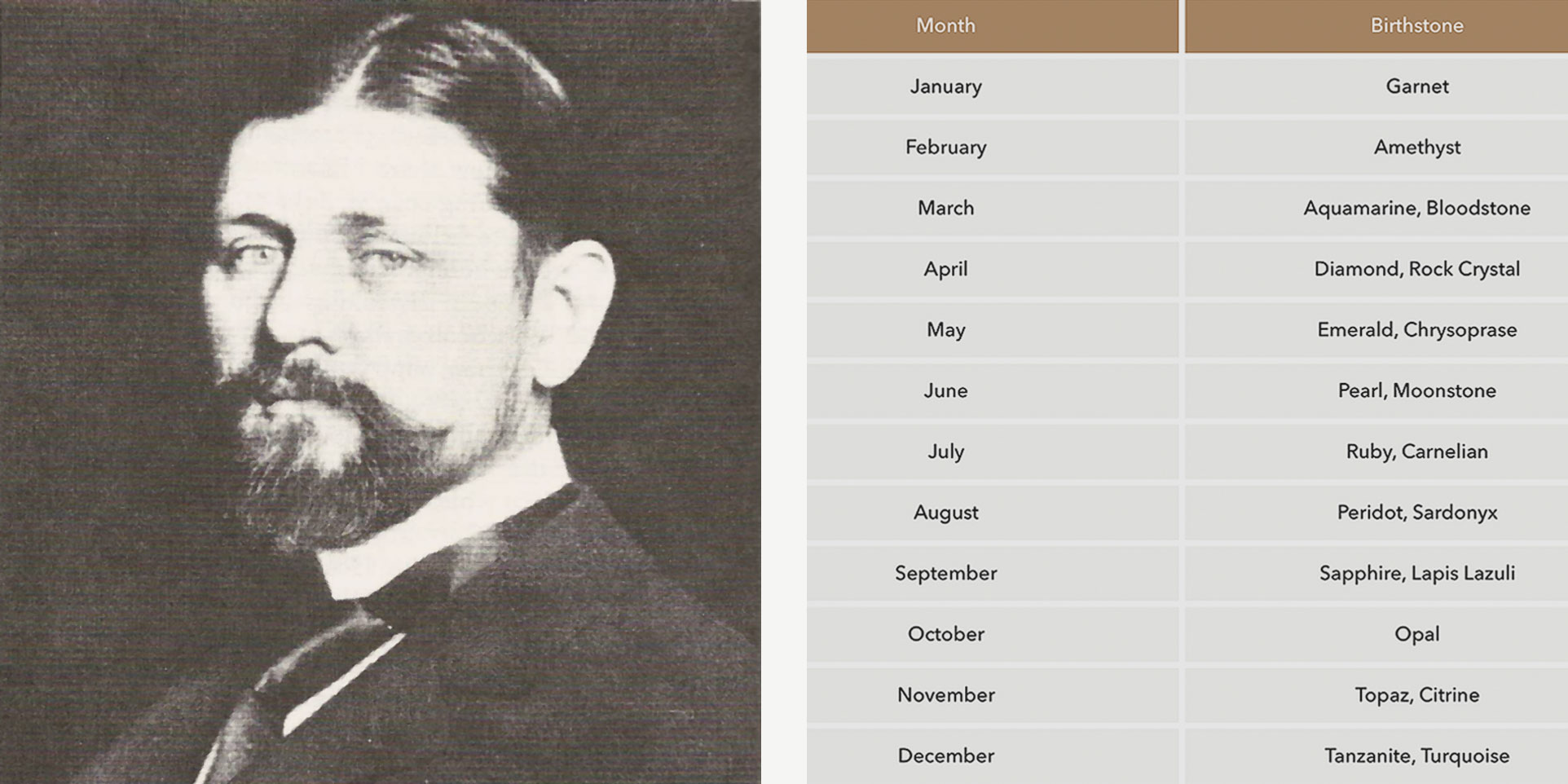 The concept, Kunz believed, was aimed at increasing sales of a wider range of stones, broadening the choice for consumers and at the same time opening up a new avenue for increased sales of the jewels that contain them.

In 1912 the American National Association of Jewelers gave the practice a formal grounding, producing a list of twelve birthstones that has largely remained the standard ever since.

Additions were been made in 1952, when the Jewelry Industry Council of America made Alexandrite another gemstone for June. Pink tourmaline was added for October, citrine for November, and lapis replaced zircon as the birthstone for December. More recently, Tanzanite was added to December’s birthstones by the American Gem Trade Association, which also added spinel to August in 2016. 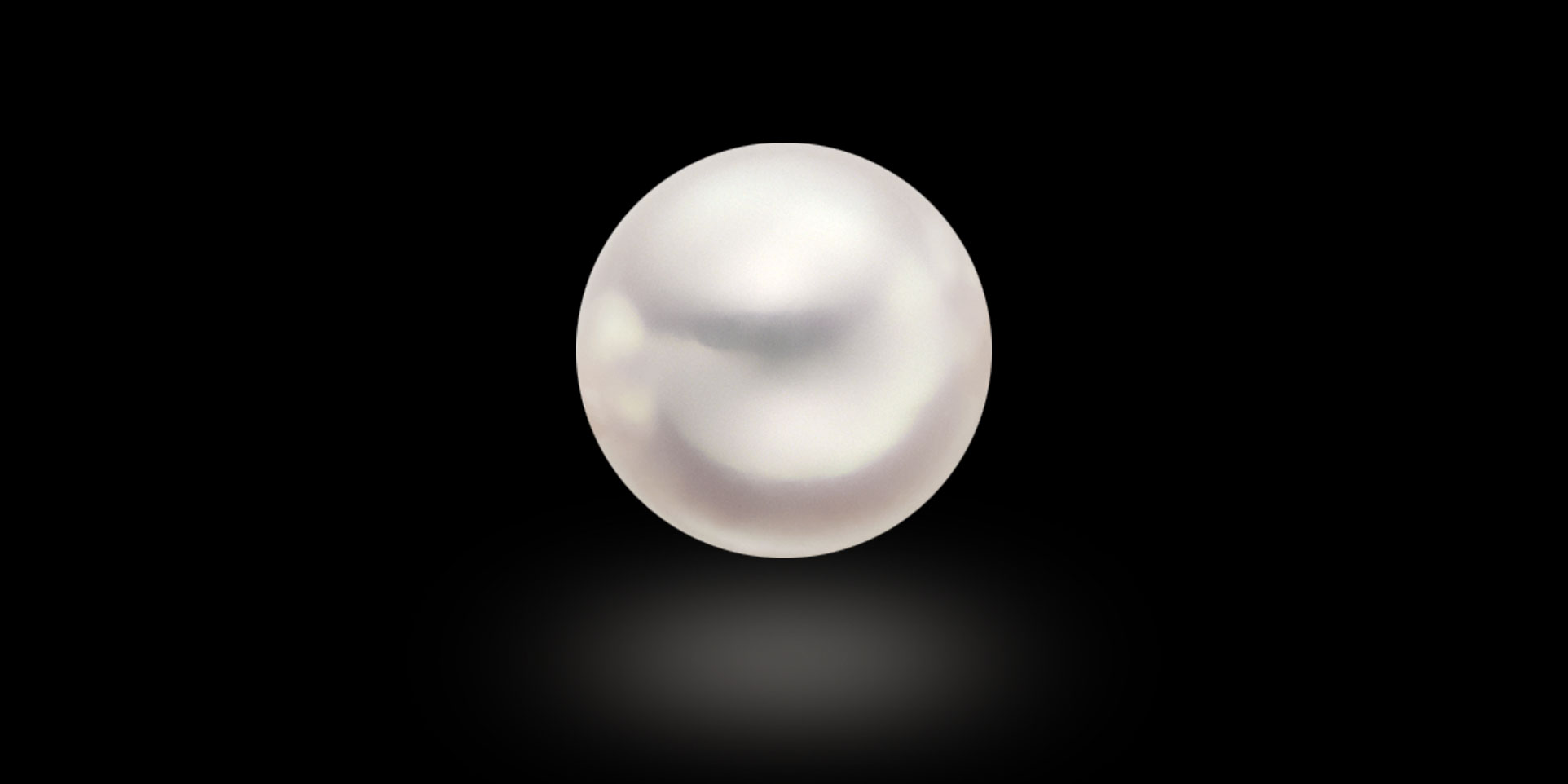 The British National Association of Goldsmiths created its own list in 1937, drawing largely on the 1912 version, and this forms the foundation of our own Buying Guide to Birthstones, which features a table that outlines the relationship between birth months and their specific gems.

The Birthstone for June

For Winterson, June is one of our favorite months! The beginning of summer, it is also the traditional birthstone month of the pearl. 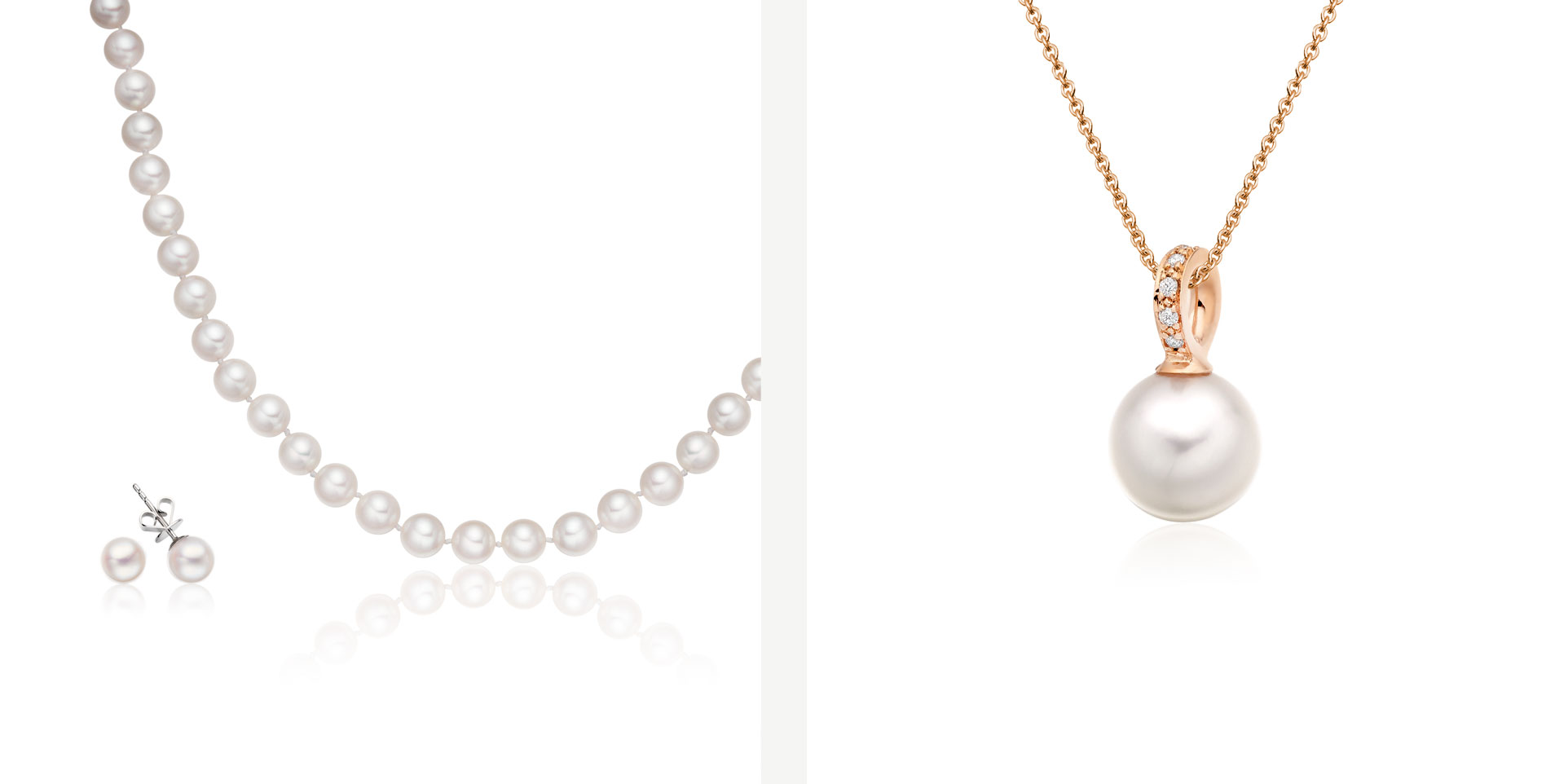 The pearl is also considered lucky for the astrological signs Cancer and Gemini. The pearl is associated with loyalty, love and generosity, as well as innocence. Many Eastern cultures also believe the pearl can help to counter anger and increase creativity.

Planting, harvesting and surgical operations, etc., according to the signs of the zodiac" (1920), Seward, A. F. (Alfred Francis), b. 1877, The Library of Congress, no known copyright restrictions. 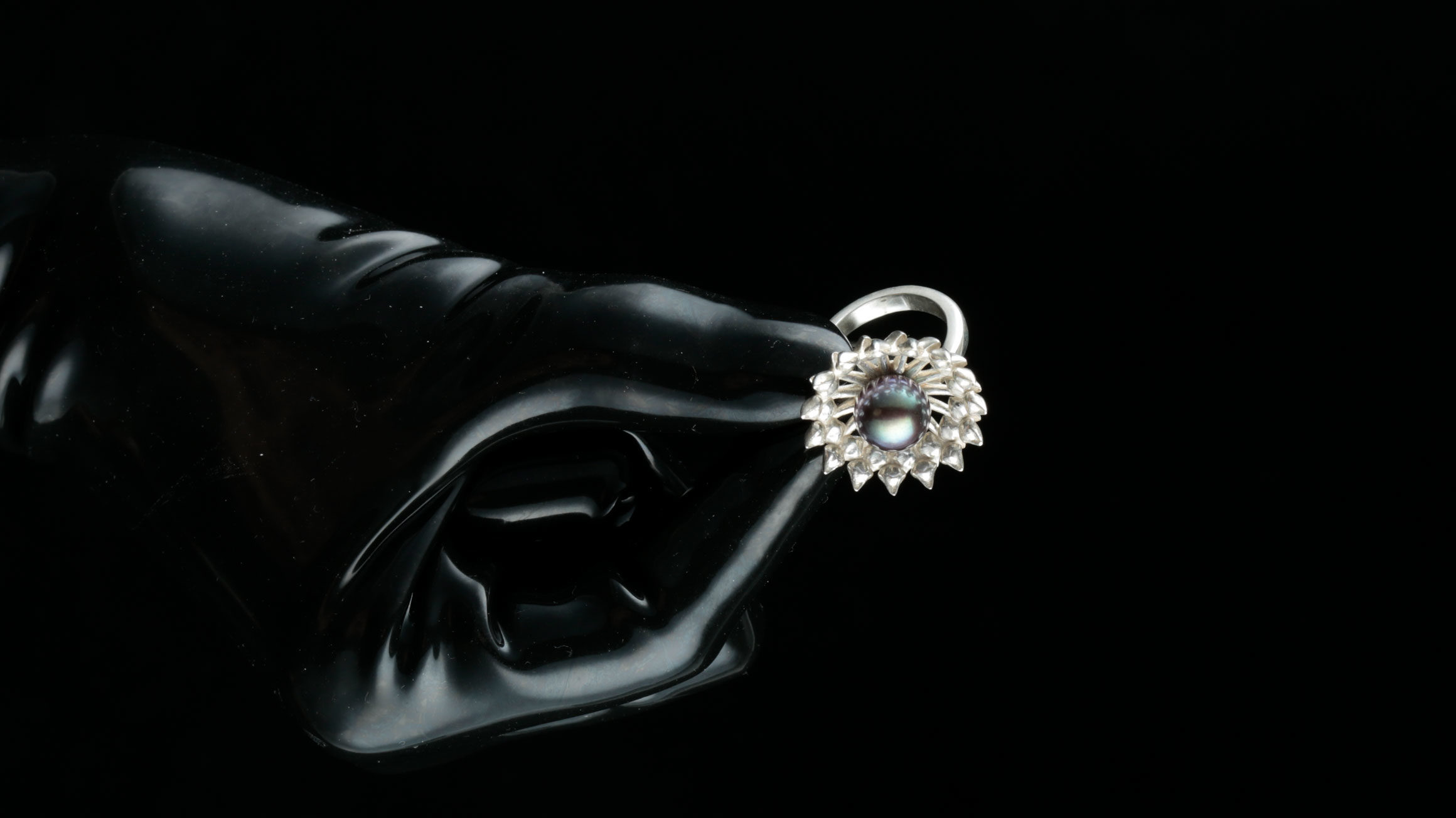 Aidan Madden, Winner of the Winterson... 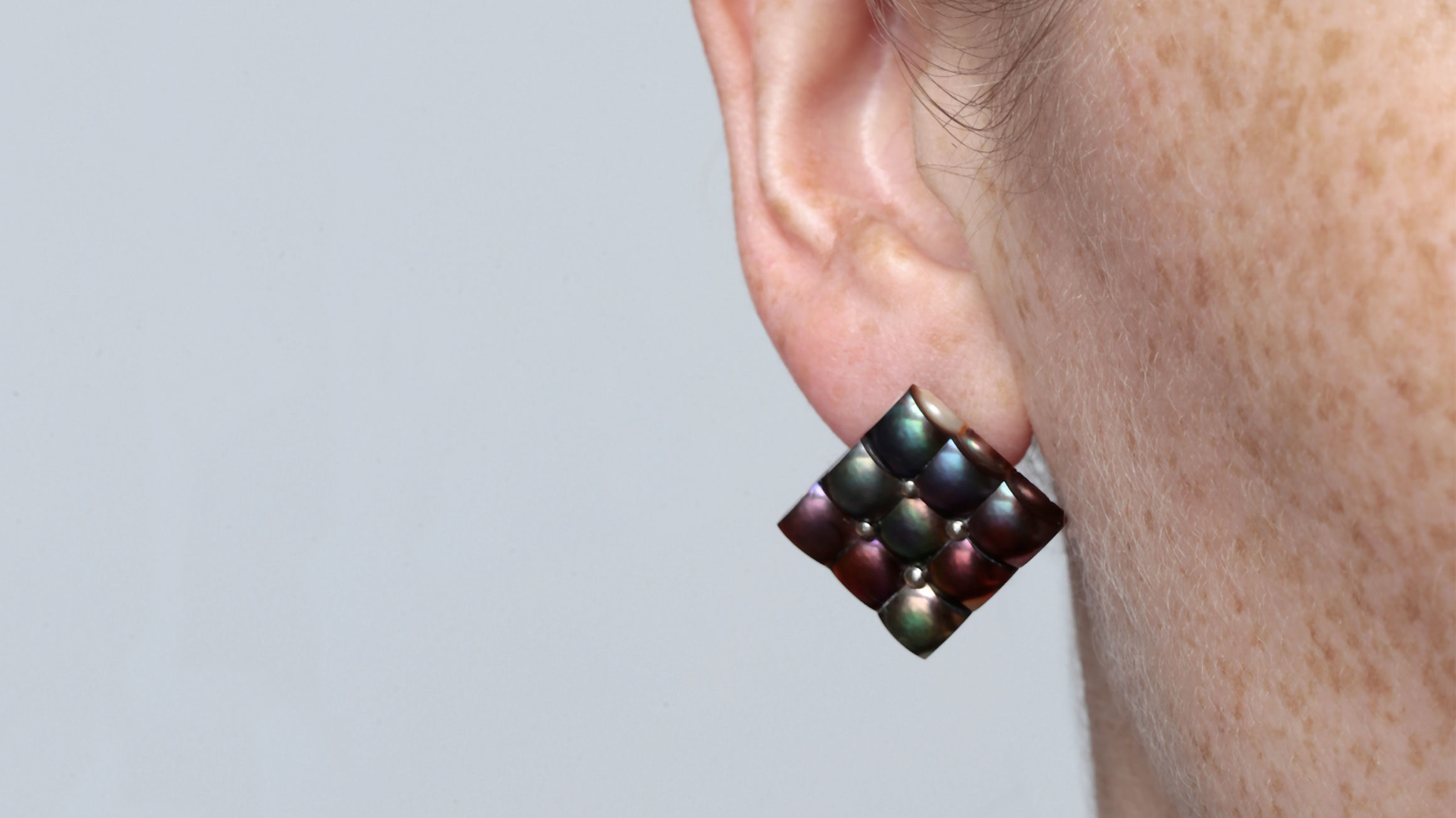