Christian Dior: Designer of Dreams at the V&A

Christian Dior: Designer of Dreams is the V&A's latest blockbuster exhibition to focus on the social and cultural power of clothing - from the savage beauty of Alexander McQueen to the iconography of Frida Khalo, and now, Christian Dior’s enduring juxtaposition of fantasy and functionalism, softness and tailoring that has kept fashion lovers in thrall to his brand for over 70 years.

Based on the original exhibition curated by Olivier Gabet and Florence Müllerat Le Musee des Arts Decoratifs, Paris, the V&A show has additional material selected by the V&A’s senior fashion curator Oriole Cullen. Dior in Britain, a section especially created for the London show, celebrates Monsieur Dior’s relationship to the city, its craft ateliers and the celebrated women who became his clients.

”Dior admired the grandeur of the great houses and gardens of Britain, as well as British-designed ocean liners, including the Queen Mary," Cullen explains. This unique selection of work includes a series of collaborative pieces designed by Dior but created by British craft houses such as Dents. It culminates in a beautiful Dior gown worn by Princess Margaret on her 21st birthday

"In 1947, Christian Dior changed the face of fashion with his New Look,” said Cullen,“which redefined the female silhouette and reinvigorated the post-war Parisian fashion industry.” Tragically Monsieur Dior himself was only at the helm of his eponymous brand for a decade before his sudden and unexpected death in Italy.

It is testament to the strength of his vision that the designers who followed in his footsteps were each, in their own way, able to evolve the label, whilst ensuring that the core elements of Dior’s world remained constant - although each of these visionary creatives emphasised differing qualities of Dior’s voice. The exhibition is organized around these themes, from the Garden to the Ballroom. 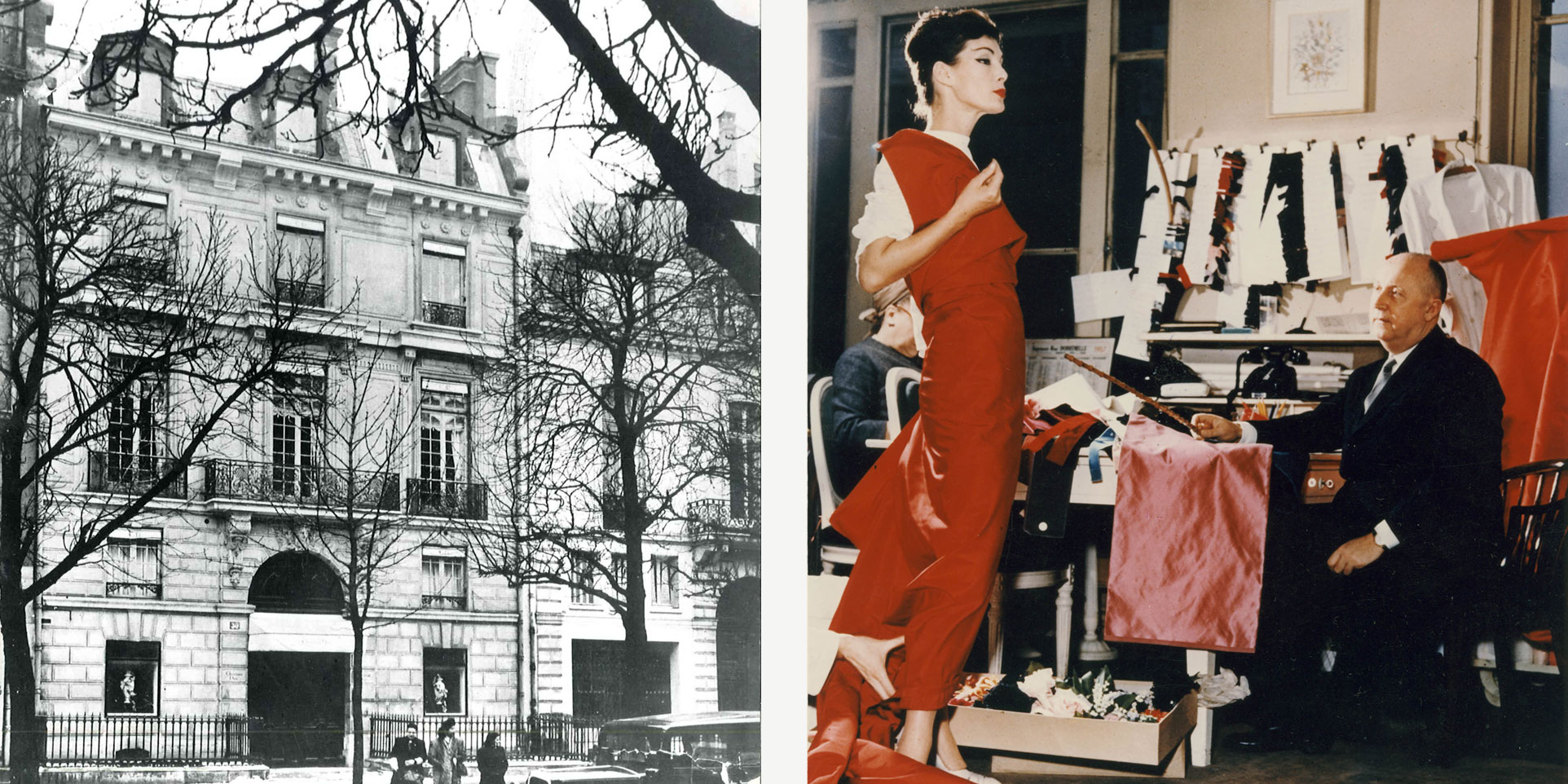 "The influence of Christian Dior's design was all-pervasive and helped to define an era. In their own individual ways, each of the house's successive artistic directors has referenced and reinterpreted Dior's own designs and continued the legacy of the founder ensuring that the house of Christian Dior is at the forefront of fashion today," Cullen suggests.

Whilst the universe John Galliano created under the banner of Dior was one of the brand’s most recognised eras, the exhibition makes clear the strength of both Raf Simons’ and Maria Grazia Chiuri’s visions for the house. In their own ways, each of the two most recent artistic directors have been able to capture and distill Dior’s magical combination of the fantastical with the wearable, whilst remaining true to the energy and direction of their times. 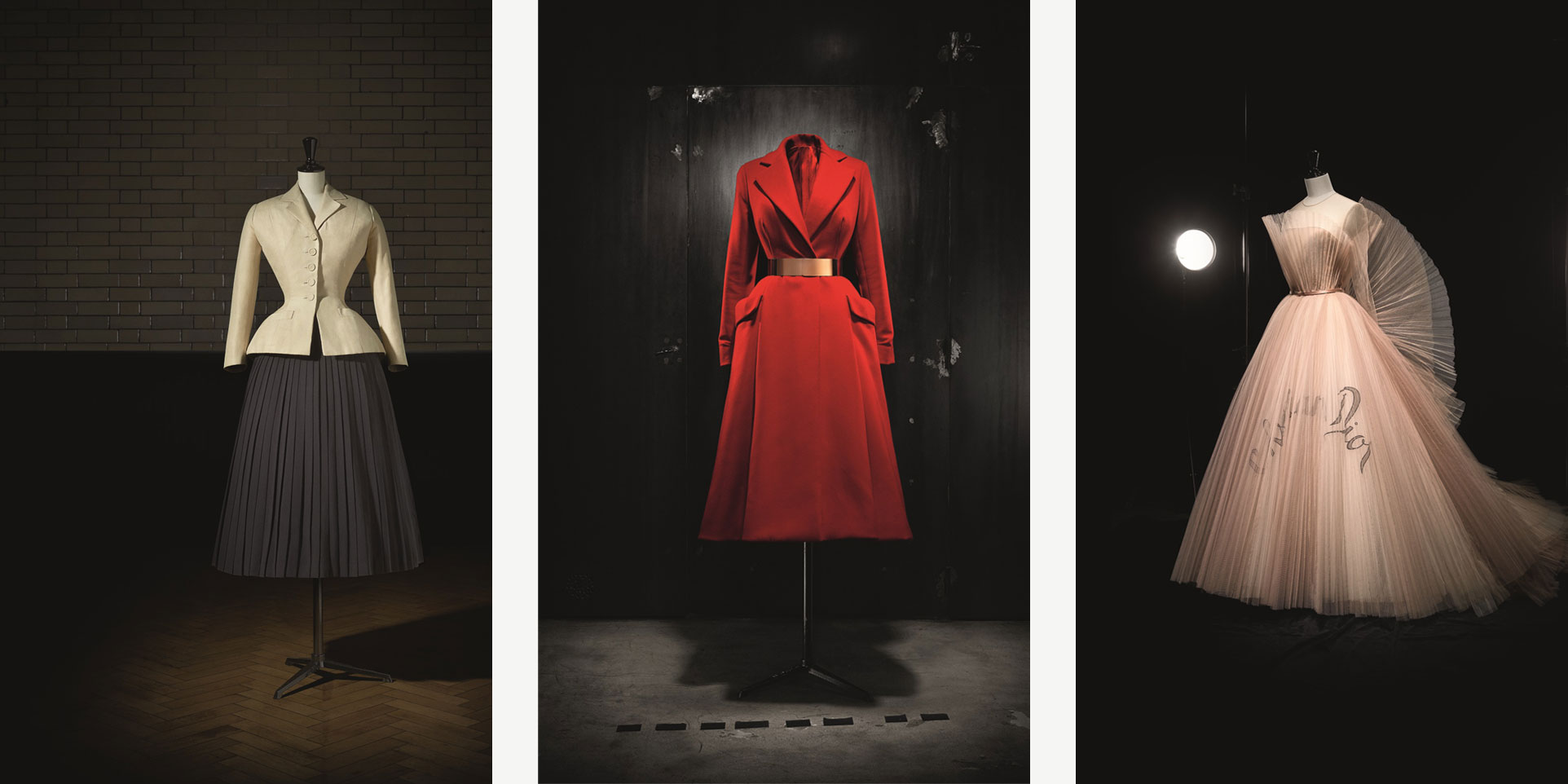 If anything else, the exhibition emphasises how hard it is to design legendary, epoch defining clothes. Whilst there are some genuinely stunning garments in the show, it is hard to come away from it without thinking that, with the exception of the recently revived Galliano designed Dior Saddle bag, the New Look was by far the label’s most globally recognised silhouette.

For all this, Dior: Designer of Dreams is a feast for both fashion connoisseurs and interested observers, the quality of workmanship rightly celebrated throughout the exhibition, and a reminder of why Dior has reigned supreme over the world of fashion since 1947.

Christian Dior: Designer of Dreams is at the V&A from 2 February - 1 September 2019. 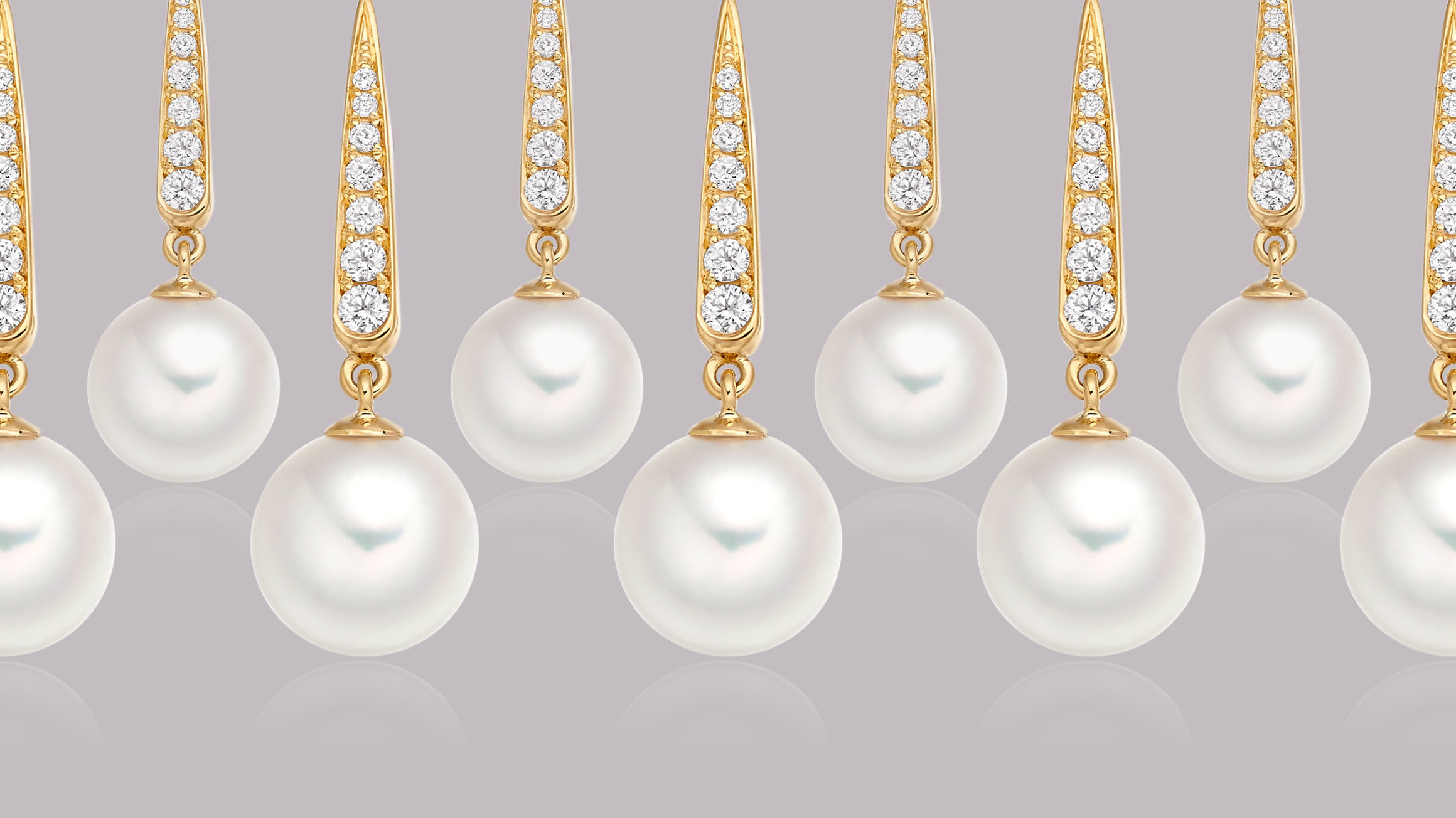 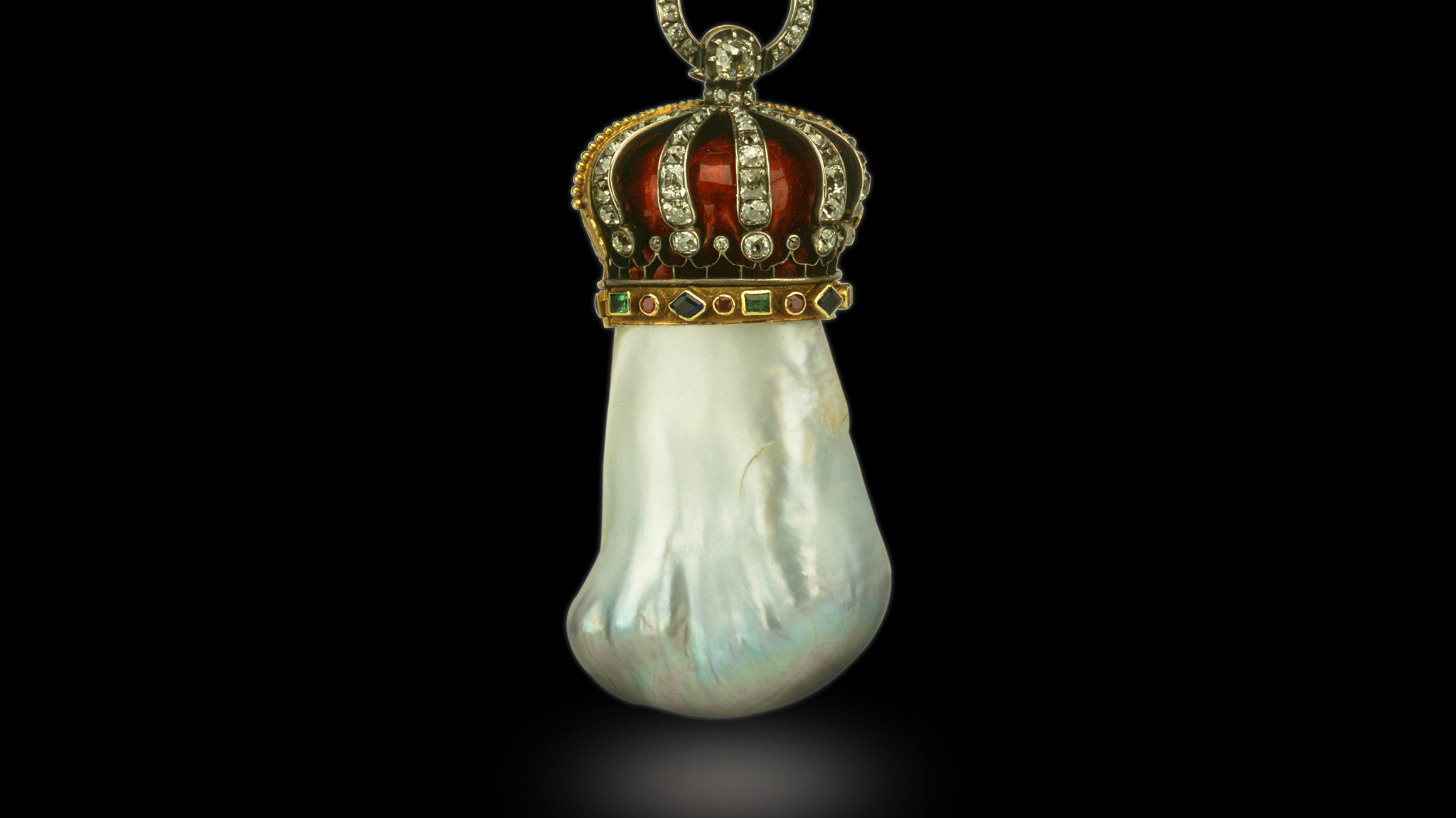