Emeralds To Desire And Envy

A vivid and sumptuous green colour can be joyful and inspiring and it is no surprise that shimmering green emeralds are such sought after precious gems.

Columbia is one of the main producers of emeralds today, but the first emerald mines were located in Egypt dating from at least 3300BC. Cleopatra, Queen of Egypt, was famed for loving and wearing emeralds and, in ancient Egypt, it was customary for emeralds to be placed around the neck of mummies as a symbol of eternal youth.

The Duke of Devonshire Emerald is perhaps the most famous uncut emerald for being amongst the largest, weighing 1,383.93 carats and measuring about 5 cm square. Originally from the Muzo mines in Columbia, it was given to the sixth Duke of Devonshire by Dom Pedro I, the Emperor of Brazil when he came to Europe following his abdication in 1831. This incredible gem is displayed in The Vault in the Natural History Museum in London.

Brought to Europe by the conquistadors that invaded the Americas, emeralds have been beautifully used by designers as the centrepiece of outstanding luxury jewellery. The green of this precious gem, when matched with radiant pearls, will create the prettiest, irresistible pearl earrings and pendants.

The birthstone for the month of May, and the anniversary gift for both a 20th and 35th wedding anniversary, these really are gems to envy.

Used with thanks to Parent Géry under a CC-BY-SA-3.0 (www.creativecommons.org/licenses/by-sa/3.0), via Wikimedia Commons 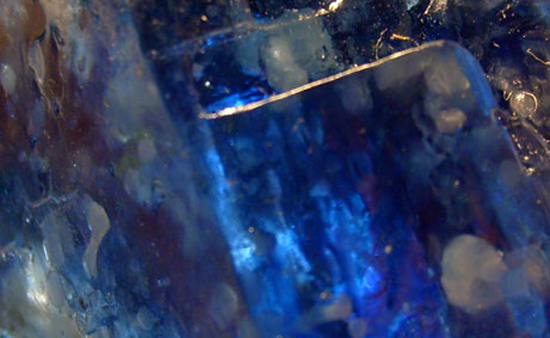 How To Wear Pearls In London This August