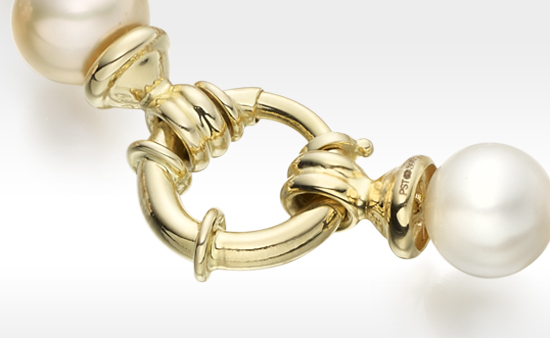 One of the oldest forms of consumer protection is the hallmark, an ancient system of identifying precious metals that is believed to date back to Byzantine traders in the 4th Century AD.

In Europe, hallmarking appeared first in France and then in the UK when in 1327 King Edward III granted a charter to the Worshipful Company of Goldsmiths to mark precious metals at their hall, giving rise to the term ‘hallmark’.

In 1973 the Hallmarking Act bound Britain to the Vienna Convention, an agreement by some European nations to standardise the control over precious metals such as silver, gold and more recently palladium. Wider international hallmarking standards and enforcement today, however, can still vary widely.

In the UK a hallmark can consist of a minimum of three symbols: a number such as 925 or 750 to indicate the purity of silver or gold, a sponsor or manufacturer’s mark and the mark of the Assay office.

Marks may be struck by a punch or etched with a high power laser. An additional hallmark called a Common Control mark can also be added and is recognised by all member countries in the Vienna Convention.

As required by law, and also where possible, all of the jewellery at Winterson is hallmarked by the London Assay office and stamped to indicate its fineness.

As an organic gem, there is an art in evaluating the quality of a pearl, its colour, lustre, shape, size and surface. In a later article, we shall look in more detail at how pearls are graded. 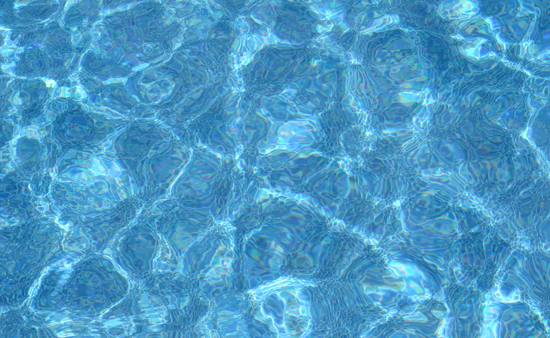 How to Clean Pearls 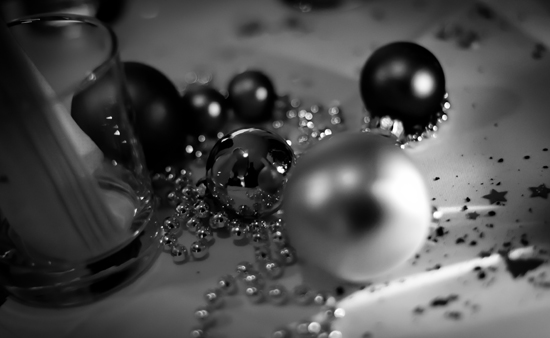