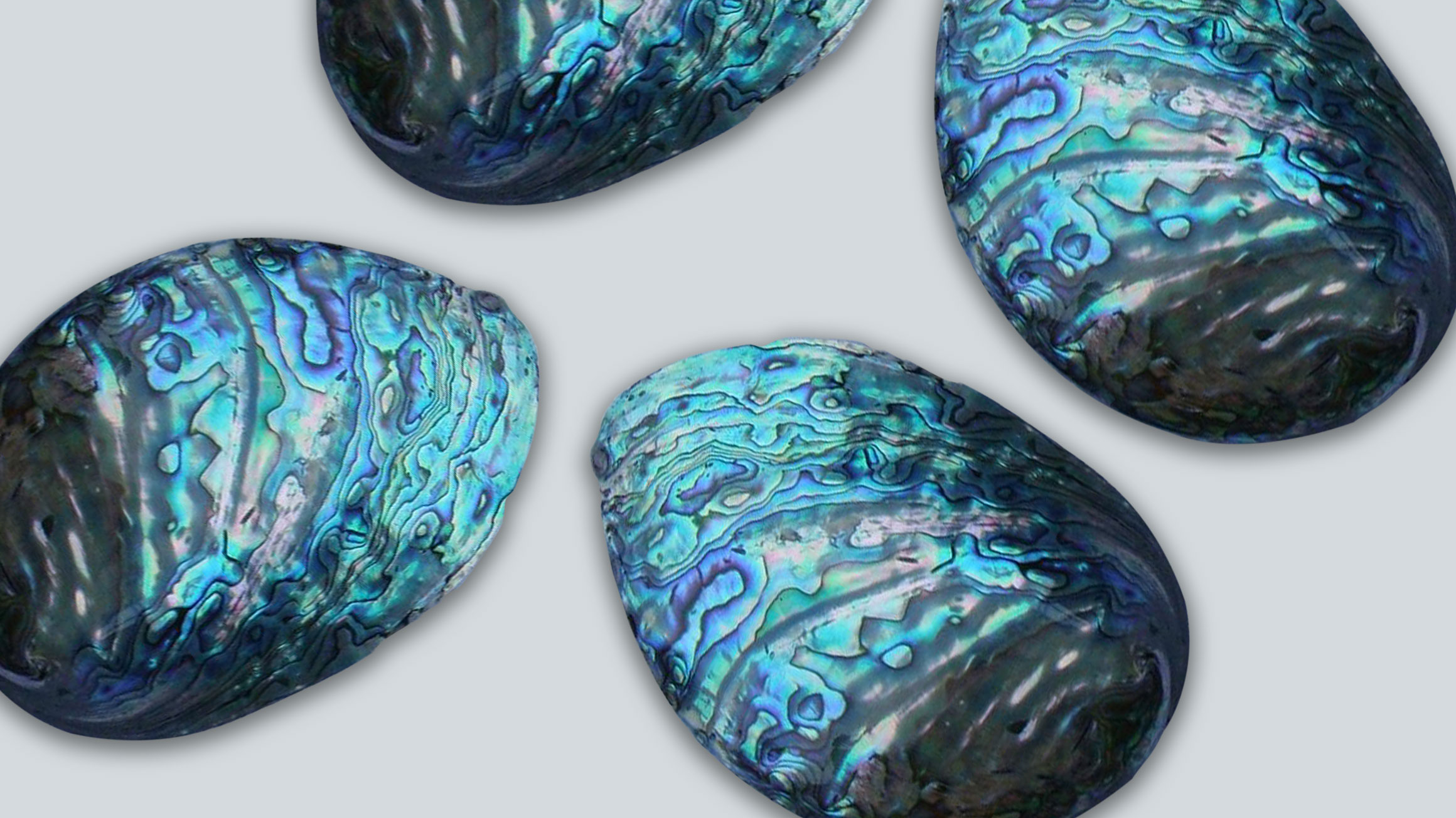 Abalones are large sea snails with a secret. Brown and grey on the outside, and covered in seaweed, they hide a world of iridescent blue pearl colour inside their shells.

Abalones are a variety of marine gastropod, resembling a typical garden snail and carrying a single spiralled shell on its back. They live in shells that are up to 20 or 30cm in size and can survive in both cool and warm saltwater tidal zones.

Also considered a delicacy by some, Abalones are typically found off the coasts of Western USA, Mexico, Japan, Korea, South Africa, Australia and New Zealand. Although most live for 10 to 20 years, they can reach as much as 40 or 50 years in age.

Along with Conch snails and Melo melo, Abalones are also one of the few gastropods that are capable of producing pearls. As with pearls that are formed by a mollusc such as an oyster, an Abalone's pearls are made by depositing thousands of layers of an organic substance called nacre.

The surface of their inside shell, also called mother-of-pearl, shimmers with a kaleidoscope of blues, greens, pinks, silver and purple. The dark lines that weave across the surface of the shell, and linking its colours and texture together, are made with conchiolin, an organic protein that helps form a pearl's nacre.

Attempts to produce cultured pearls with Abalones have been recorded since the late 19th century. The principal Abalone pearl farms today are in California and New Zealand, where the native paua is used to produce beautiful blue pearl mabe.

Culturing a saltwater pearl requires years of investment, technique, experimentation and pristine environmental conditions. But the challenges for Abalone pearl farmers are even harder as the animal is particularly sensitive to injury.

Blue pearl mabe are more frequently cultivated by pearl farmers as the procedure for making a blister pearl is more successful and less invasive to the Abalone. These beautiful cultured mabe pearls can be made into a unique collection of pendants, rings and earrings.

It would be almost impossible today to collect a sufficient quantity of round Abalone pearls to match and make into a conventional pearl necklace. Imagine how amazing and unique the colours of that piece of jewellery would be! 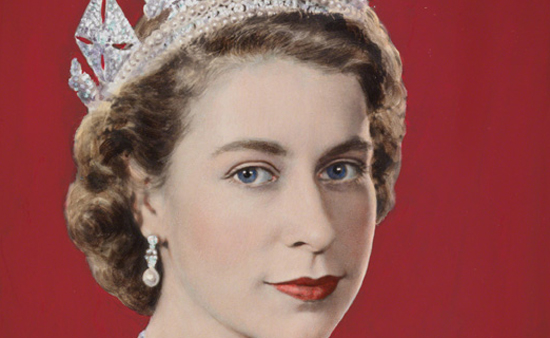 Jewellery Ideas for Visitors to London 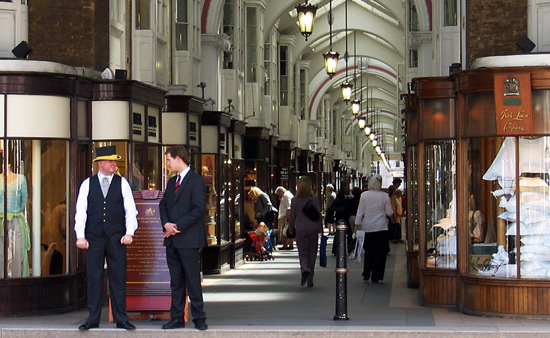