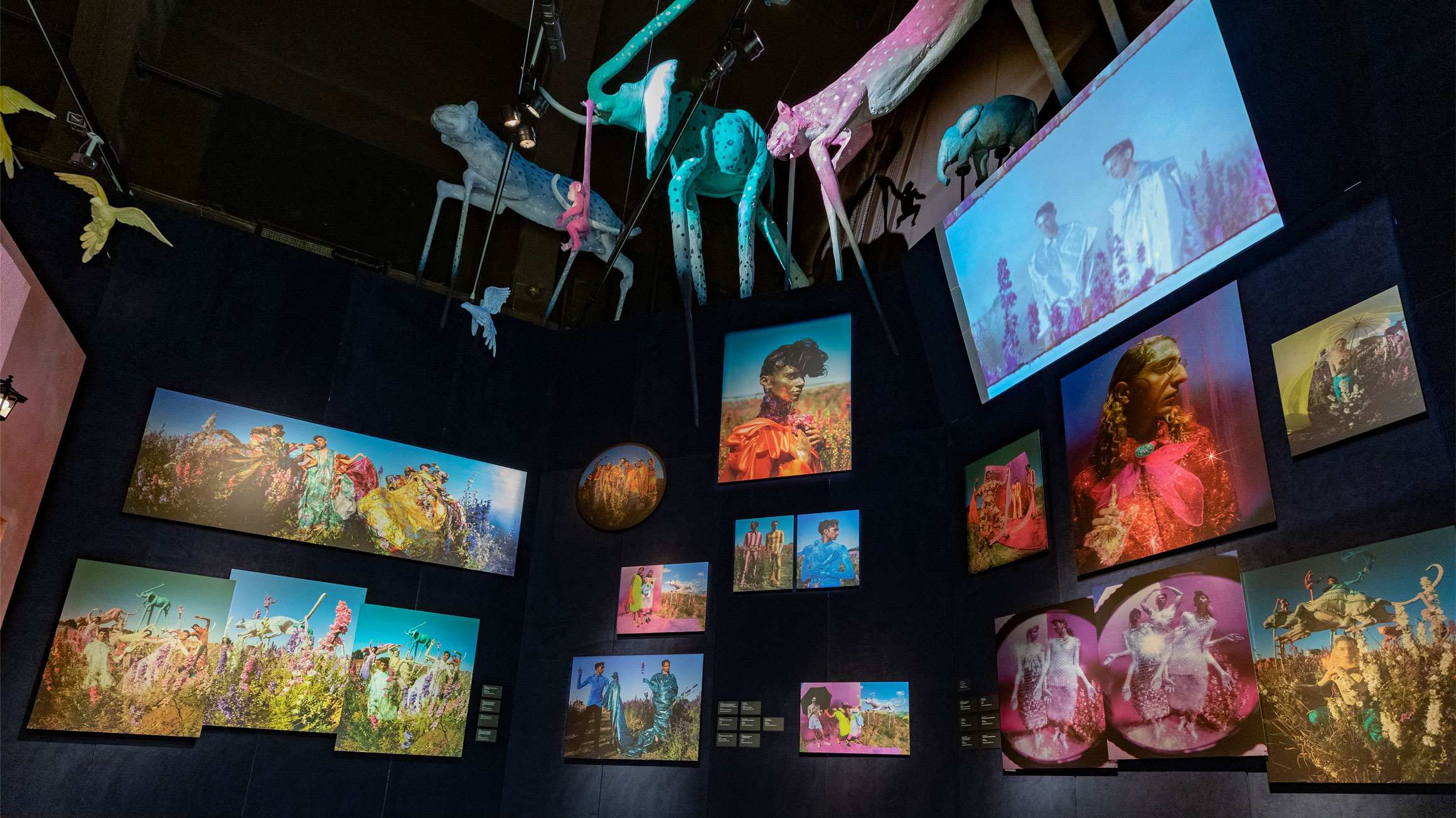 An immersive exhibition of the work of fashion photographer Tim Walker recently opened at the Victoria & Albert Museum in London. Tim Walker: Wonderful Things showcases over 300 items, encompassing photographs and the V&A objects that inspired them, short films, photographic sets and props, scrapbooks and sketches.

Designed by Shona Heath and curated by Susanna Brown, the show celebrates the creative genius of one of the UK’s most inspiring photographers and follows his previous success at Somerset House in 2013 with Tim Walker: Story Teller.

Heath’s spectacular design guides visitors on a journey through Walker’s enchanted world. Text written by Walker celebrates the talents of the many collaborators who help bring his ideas to life, including stylists and creatives Katy England, Amanda Harlech and Jerry Stafford, hair and make-up artists Sam Bryant, Malcolm Edwards and Hungry/Johannes Jaruraak. 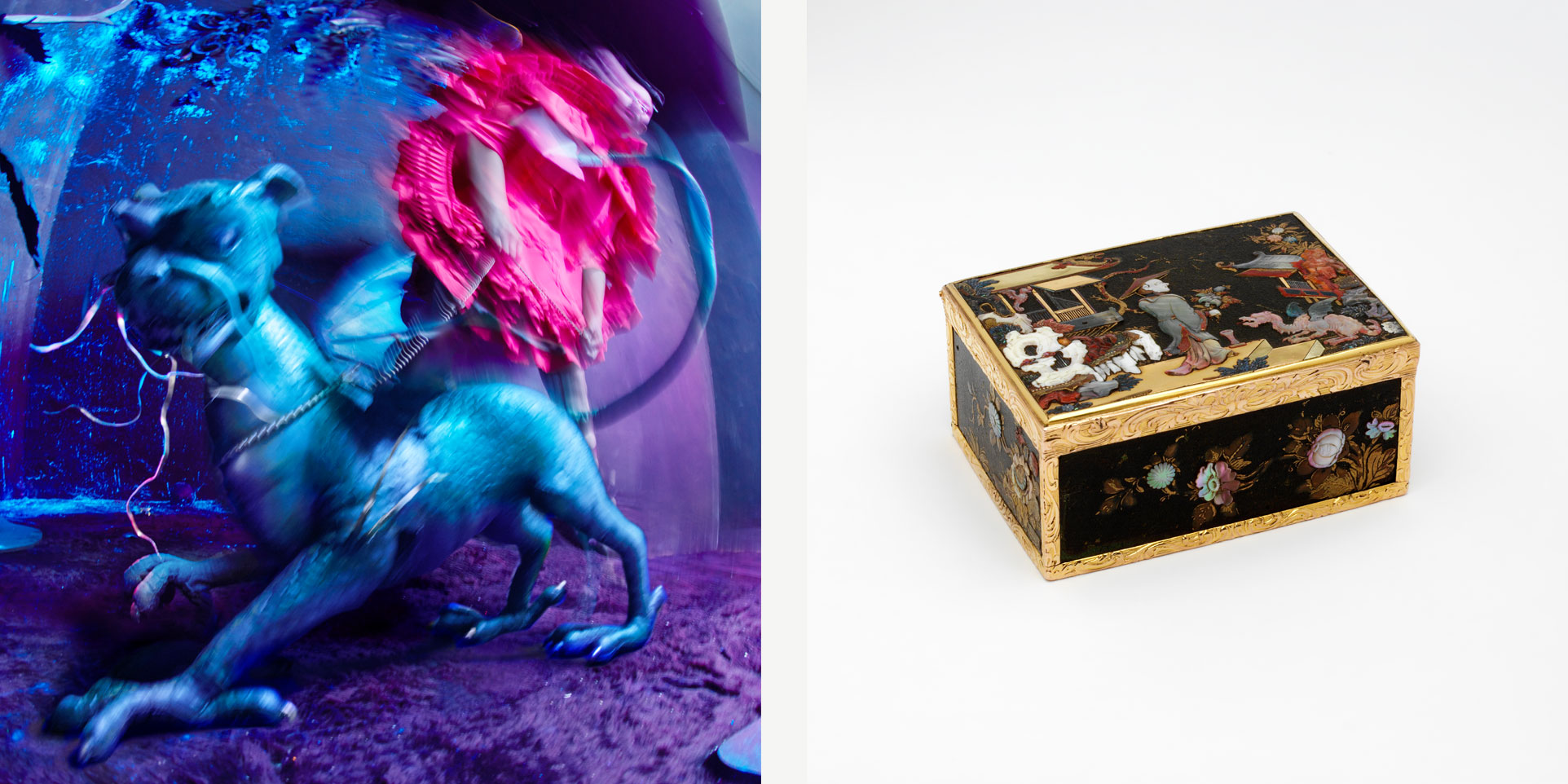 Exploring Walker’s contribution to the world of fashion photography, the show opens with a series of images selected from 25 years of magic making for internationally renowned magazines and journals. Highlights from the ‘Retrospective’ gallery include the remarkable set of images that unfolded from the young Walker’s love of Alice in Wonderland, a fantastical musing on the fairyland of his imagination, fueled by a very English upbringing.

Inspired by Peter Pan and Kit WIlliam’s Masquerade, Walker found in Shona Heath, his long term collaborator, a creative mind to match his ambition for sets and landscapes of remarkable complexity. These images have led him to be described as the Cecil Beaton of his generation.

At the heart of Tim Walker: Wonderful Things are 10 major new photographic projects, directly influenced by treasures in the V&A’s vast collection. A hugely inspiring and unique approach to uncovering his creative process, these commissions place this show firmly in the “must-see” category for what is an impressive autumn season for museums in London. 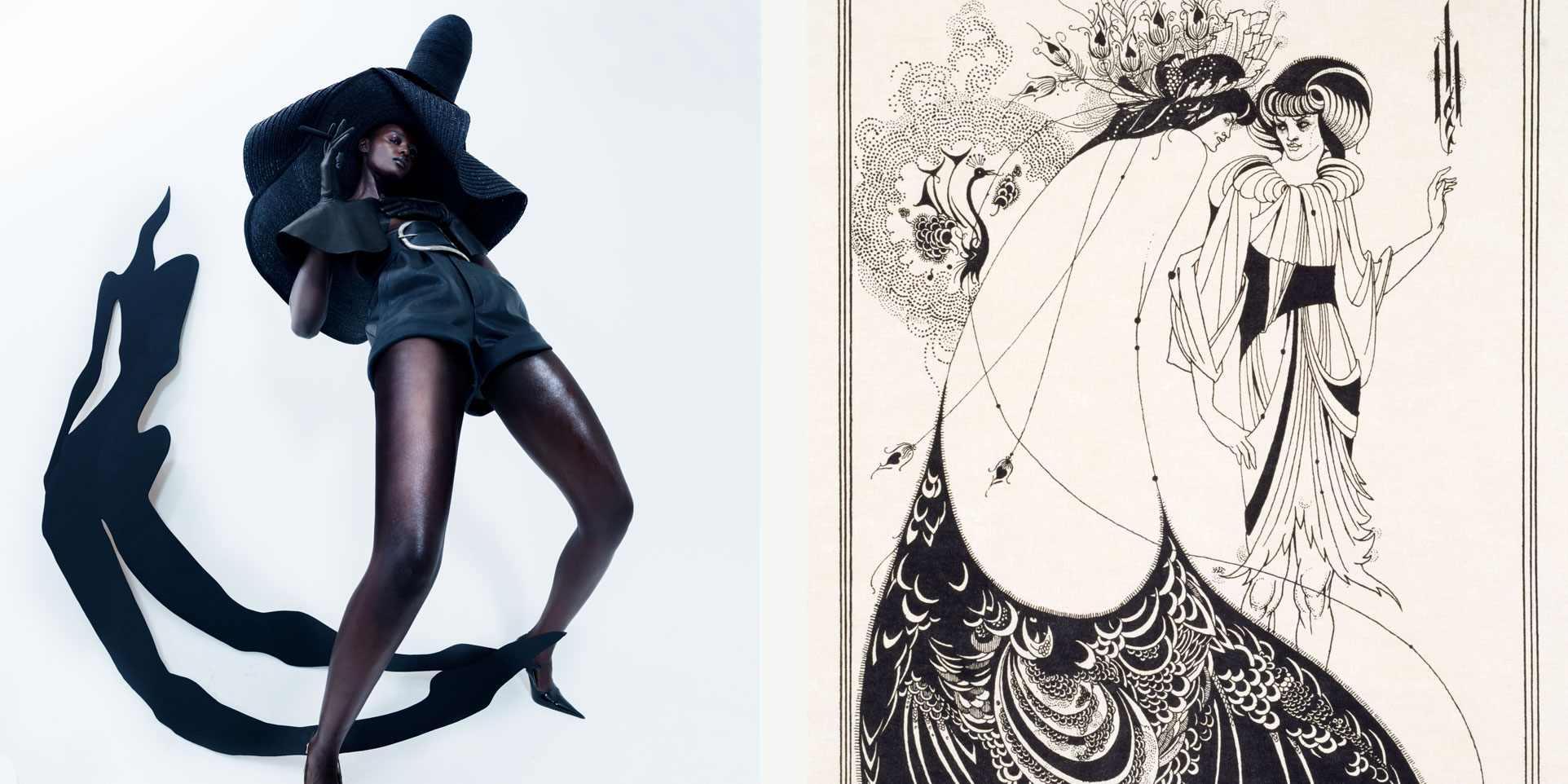 In preparation for the exhibition, Walker visited object stores and conservation studios, meeting many of the museum’s curators, conservators and technicians. He scoured the V&A’s 145 public galleries, scaled the roof of the 12-acre South Kensington site, and explored the labyrinth of Victorian passages below ground level.

“To me, the V&A has always been a palace of dreams,” says Tim Walker. “It’s the most inspiring place in the world. The museum’s collection is so wide and eclectic, and I think that’s why it resonates with me so much. Many of the objects that I saw during my research at the museum made my heart swell and I wanted to try to create a photograph that would relate not only to the physical presence and beauty of that object, but also to my emotional reaction to it. ” 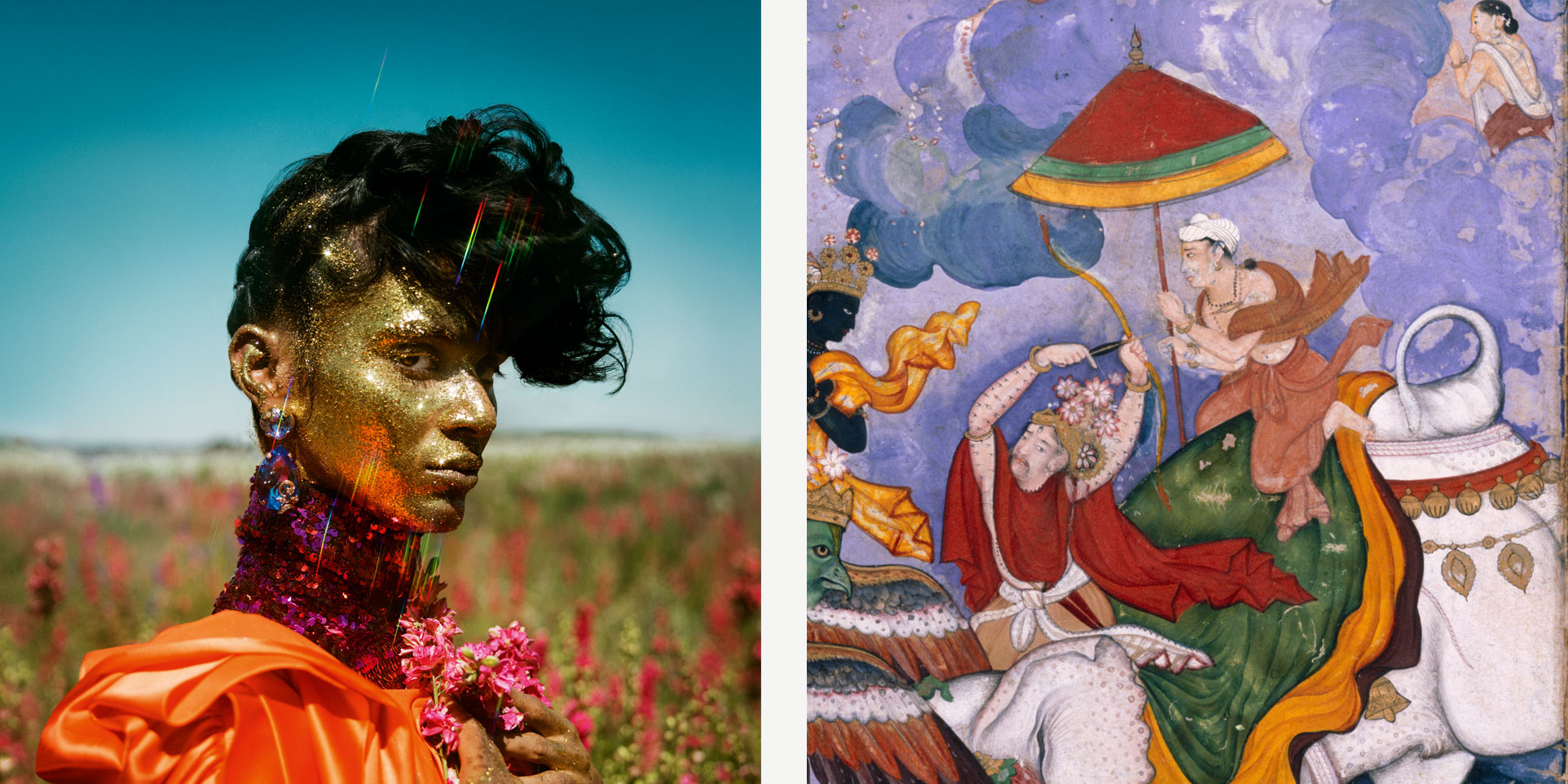 Susanna Brown, Curator of Photographs at the V&A, says, “Tim has a wildly inquisitive mind and a boundless energy, he never stops innovating and these new pictures are some of the most spectacular he has ever made.”

Be sure to also look out for some of the original artefacts from the V&A collection that inspired Walker’s creative imagination. A stunning snuffbox and original Aubrey Beardsley illustrations amongst others and a fabulous Super-80 medley of behind the scenes ‘making of’ sequences are must-see highlights. 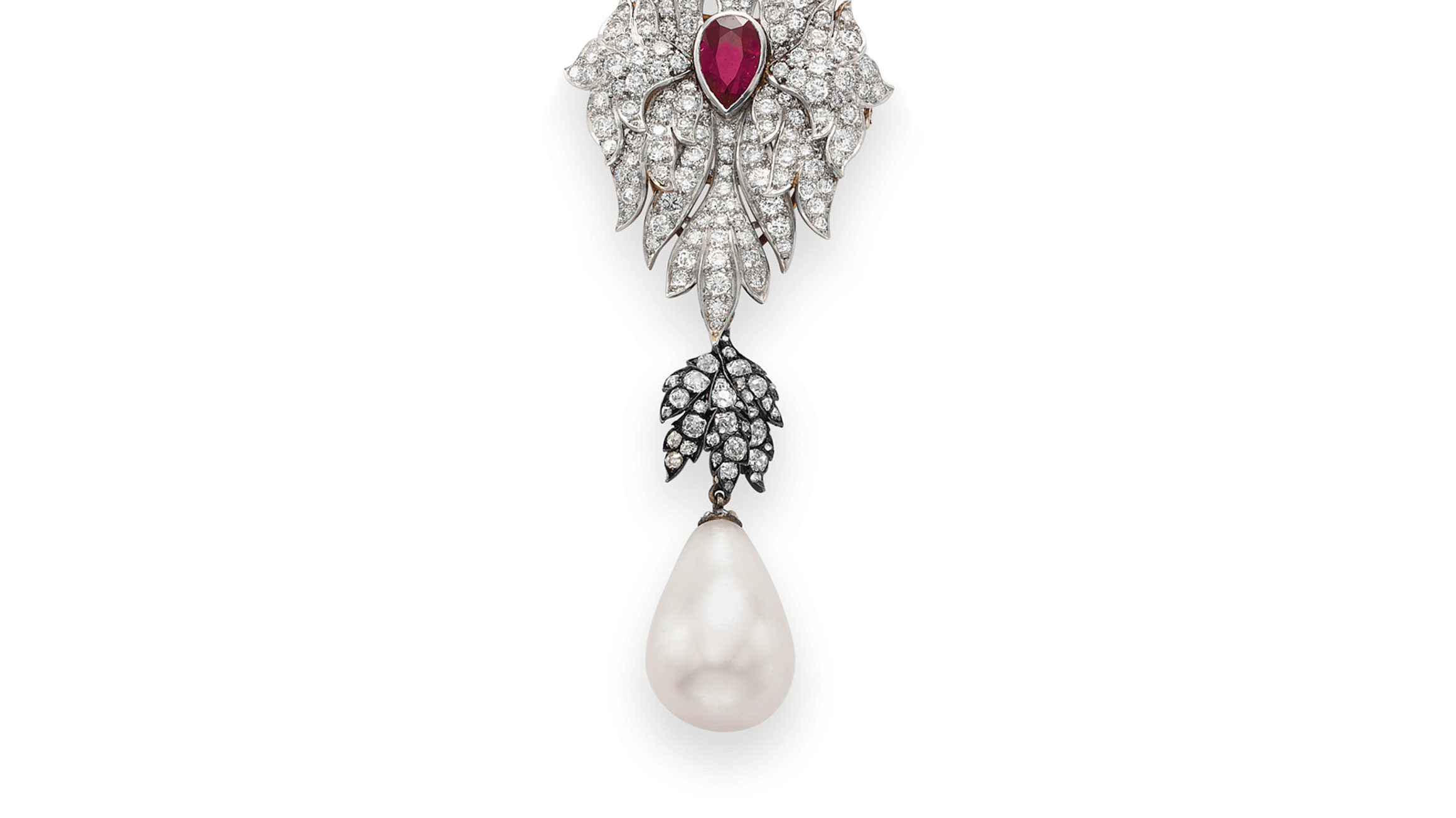 Zak Sheinman, Winner of the Winterson... 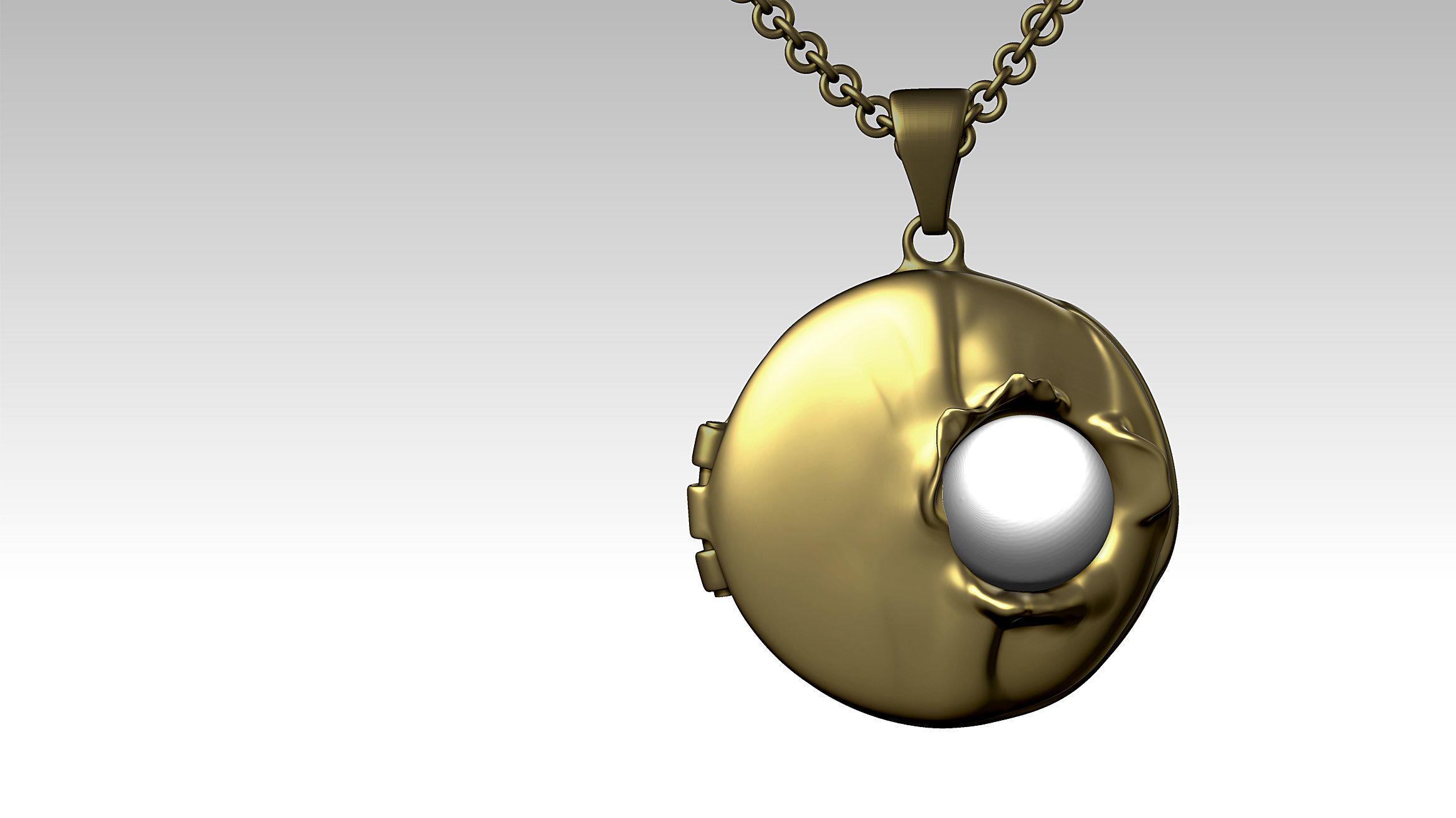