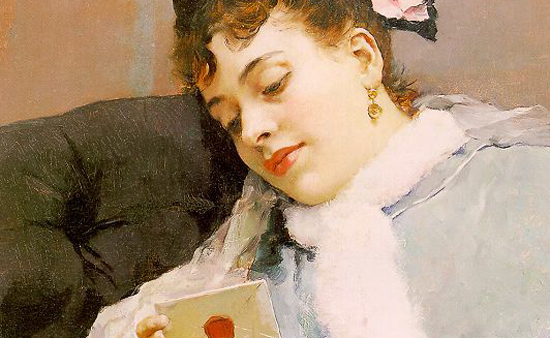 Each year on February 14th, Valentine’s Day is celebrated by lovers offering each other letters, cards, flowers and a Valentine Gift as a symbol of their affection. Where did this longstanding tradition of celebrating Valentine's Day come from and how has it changed over the years?

Valentine’s Day has its origins rooted in Roman and Christian history, but we do not really know its true meaning or history. Perhaps the most enchanting story is that of Saint Valentine, who whilst held in confinement, fell in love with a young lady that legend says was his jailor’s daughter. Before he died, it is said that Saint Valentine wrote her a farewell note of love that he signed ‘From Your Valentine”.

During the Middle Ages, lovers mostly spoke or sung their feelings. The oldest written Valentine’s love letter today is held at the British Library and dates to 1415. It was ‘A Farewell to Love’ written by Charles, Duke of Orleans, to his wife as he was held captive in the Tower of London. His wife Bonne of Armagnac tragically passed away before his release from his twenty-four years of imprisonment.

Written greetings became popular in the 18th century and spread further afield in the 19th century as postage services became cheaper. Initially these greetings were handwritten notes and letters that promised love and affection. With improved printing techniques, printed cards and postcards also became available and later even telegrams were exchanged. The British Postal Museum has an online exhibition of items from their collection that relate to Valentine’s Day. A beautiful folded letter called a Rebus, dating from 1790, slowly reveals its romantic verses and small illustrations as the letter is unfolded.

Throughout its history, Valentine’s Day has continued to grow in popularity, with yet another turn in modern times. With the development of the internet, the traditional love letter has been giving way to email and online e-cards. The most romantic amongst us may lament this drift away from the personal meaning of a handwritten note. But who wouldn't also appreciate a carefully chosen Valentine Gift? 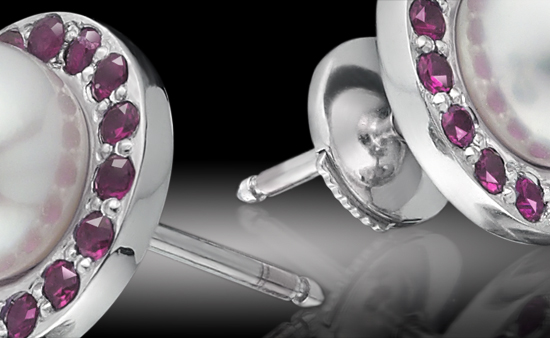 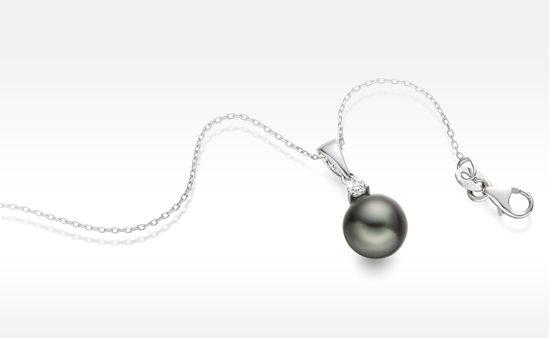