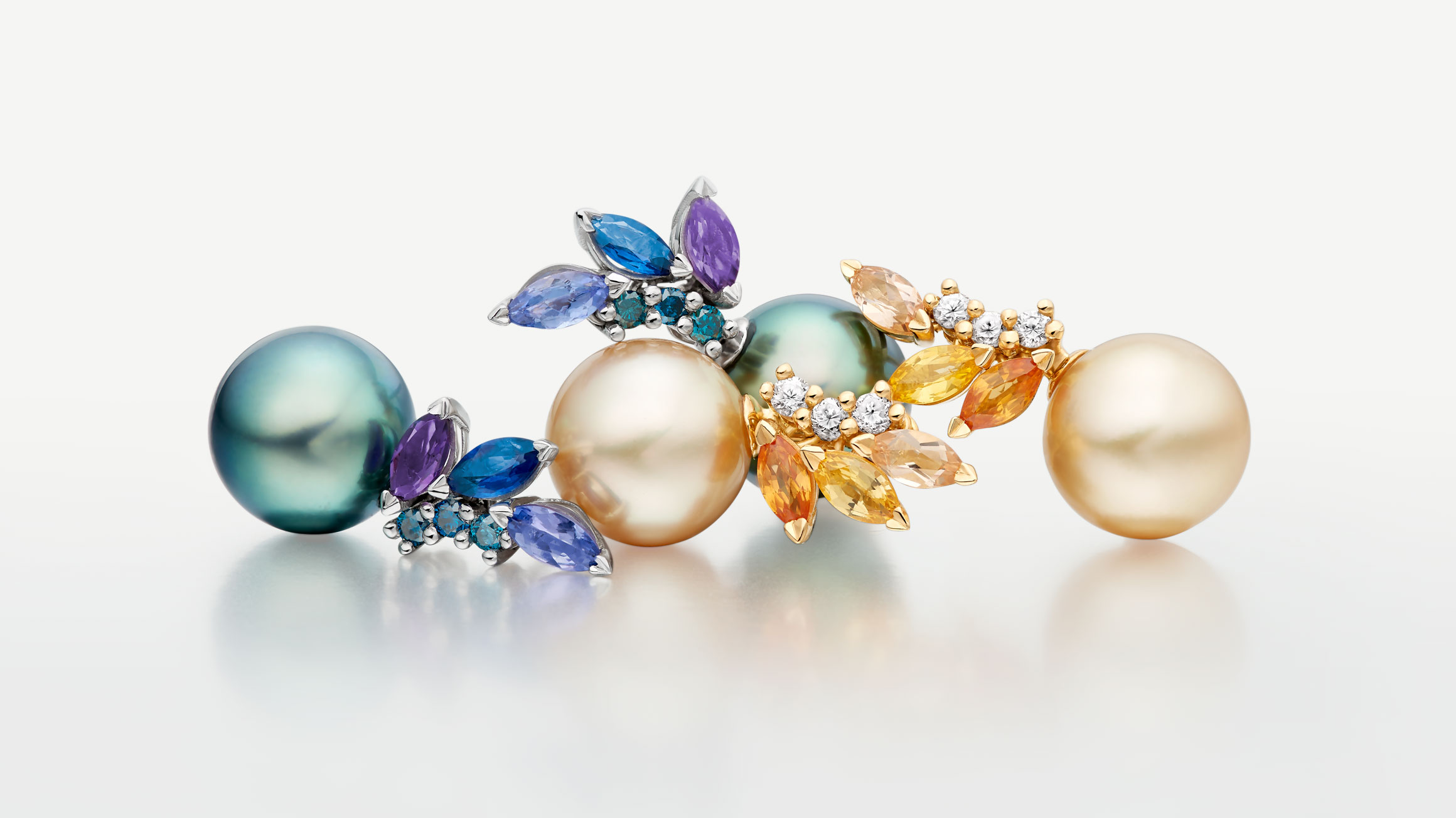 How are precious gems defined by today's jewellers and how has this changed over the years? Precious and semi-precious gems have become more difficult to define and distinguish from each other. At the same time more and more extraordinary, but less well-known stones have been added to the fine jeweller’s palette.

In this article we look at some of the key qualities of precious gems and how we look at these in our approach to jewellery design.

Traditional systems of gemological classification date back to the ancient Greeks when a young philosopher, Theophrastus, began to define the material composition of stones, based on their behavior when heated. His work called On Stones was the first exploration of gemstones to move beyond the ancient mythological fables, magical or talismanic properties that had been associated with them in the past.

Theophrastus was amongst the first to attribute preciousness to a limited number of gemstones. Although the term semi-precious was only coined later in the Victorian era, On Stones established the idea that particular gems were precious due to a set of natural qualities such as colour, clarity and carat weight. It remained a key text for jewelers throughout the Renaissance.

Emerald, ruby, sapphire, diamond and amethyst were known as the Cardinal stones, a core group of gems that symbolised the power and wealth of the church and aristocracy.

The distinction of preciousness reflected not only the scarcity of these stones in ancient times, but their material quality. All of the Cardinal gemstones are translucent with fine colour in their purest forms, even the diamond whose purity is judged on its lack of subtle colour. These gems are also very hard materials, registering 8 to 10 on the Mohs hardness scale.

The established definition of precious does not necessarily encompass all ancient beliefs though. Pearl, opal and amber were equally revered as precious gems, and handcarved stones (emeralds, rubies, spinels and banded agates) were the height of perceived authority and craftsmanship. Great value was also placed on visual beauty, mythic and healing properties.

Nor does the traditional definition of precious reflect the contemporary value of gems. For example, while some garnets are relatively inexpensive, the tsavorite garnet can be far more costly than a mid-quality emerald. 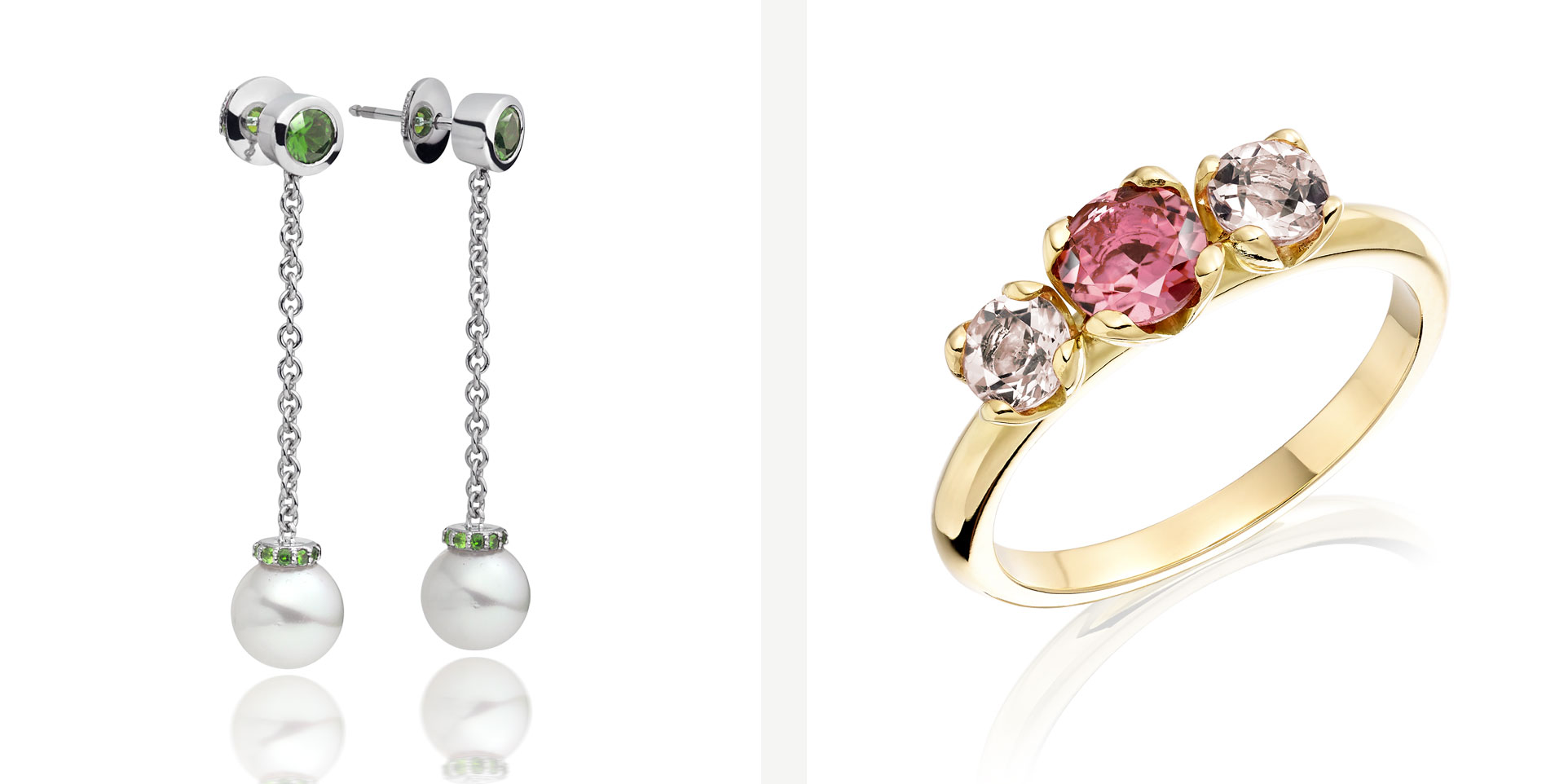 If preciousness is a quality of rarity, there are a number of coloured gems that might also lay claim to the description. Gemstones such as the paraiba tourmaline and tanzanite are found in only one location, and in limited, finite quantities.

Beryls such as morganite, aquamarine, helidor and green beryl, all of which share the mineral composition of emerald, and imperial topaz with its natural peach and orange tones are highly prized especially when they are found with strong depths of colour. Bold coloured stones such as mandarin garnet, tourmaline and even peridot are increasingly difficult to source in their most potent shades.

A new definition of Precious

At Winterson, we look for gems that have strong colour, whose tones complement the overtones and orient of our fine quality pearls.

We also highly prize a gem’s intrinsic natural beauty. Like many gemologists today, we perceive the value in each stone and each pearl based on their unique individual qualities - the new definition of preciousness. 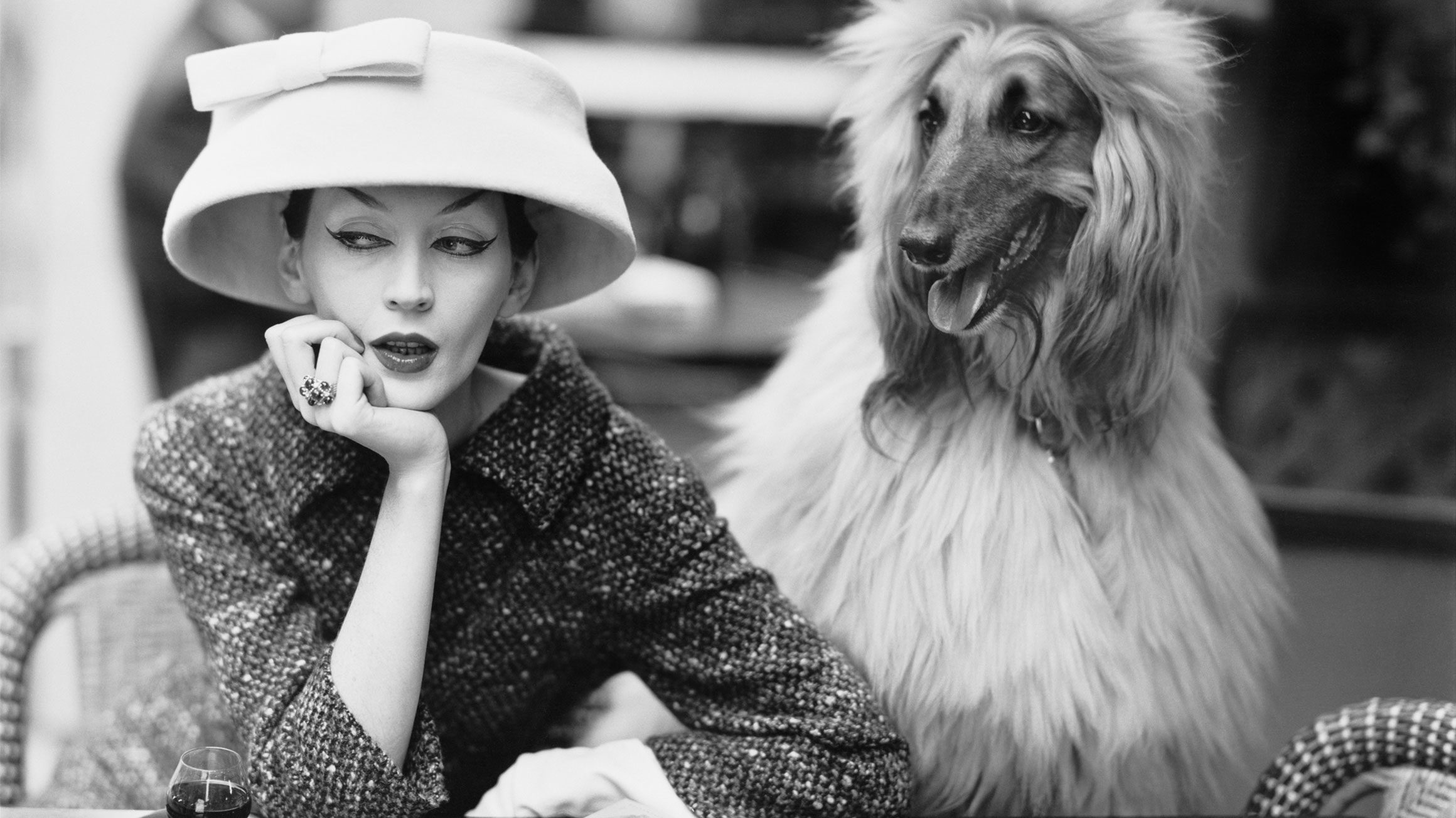