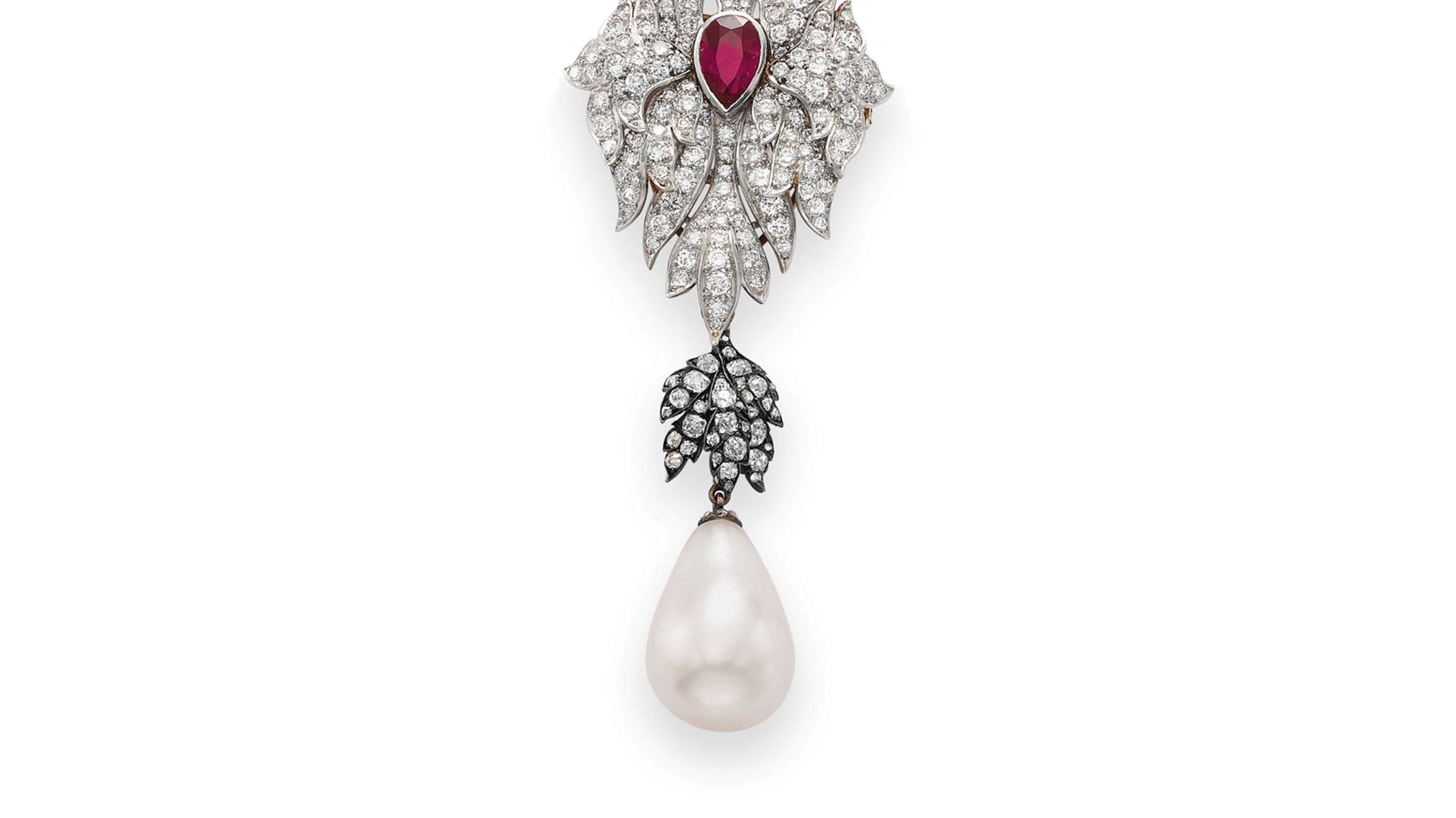 The legend of La Peregrina, one of the world’s most famous natural pearls, suggests that it was found in the mid-16th century near the island of Santa Margarita in the Gulf of Panama by an African slave, who was rewarded for his find with freedom.

At the time this extraordinary pear-shaped pearl was also one of the largest ever found, measuring approximately 17.5mm by 25.5mm and weighing over 11 grams before it was cleaned and drilled.

Don Pedro de Temez, the administrator of the Spanish colony, recognised the pearl's importance and brought it to Spain, where he gave it to the future king - Philip II of Spain. At this time the pearl began an incredible journey of ownership and it remains today one of the oldest and best documented historical jewels.

Philip presented with La Peregrina to Mary I of England, his future wife. Mary wore the pearl as a pendant suspended from a brooch, a jewel she can be seen wearing in a series of portraits from the period. After Mary’s death in 1558, the pearl was returned to the Spanish court where it remained for 250 years, and was worn by the wives of Kings Phillip III and IV.

In 1808, when Napoleon installed his brother Joseph Bonaparte as King of Spain, the pearl found its way to France. In 1848 the pearl finally made its way to England into the Estate of James Hamilton, Duke of Abercorn. It was during this time it was given the name La Peregrina, which means the “Pilgrim” or “Wanderer”.

La Peregrina remains one of the largest perfectly symmetrical pear-shaped pearls in the world. The Hamiltons sold the pearl for $37,000 at Sotheby’s in 1969 to Richard Burton, as a Valentine Day's gift for Elizabeth Taylor.

It was the exquisite heirloom that sealed one of Hollywood's most tempestuous love stories. Drop and pear-shaped pearls are often made into pendants, but during its history La Peregrina was worn as a brooch, a pendant to a necklace, the centrepiece of a necklace and even a hat ornament. Taylor commissioned Al Durante of Cartier in 1972 to design a ruby and diamond necklace mount for the pearl. The complete piece is quite stunning and truly one of a kind.

When Taylor died, La Peregrina was sold at auction by Christies in 2011 to raise funds for the Elizabeth Taylor AIDS Foundation, which was established by Taylor to help provide direct services throughout the world for people living with AIDS.

Christies estimated the value of La Peregrina to be between $2 million and $3 million, making Lot 12 the second highest valued lot of the auction. In a fitting tribute to the memory of Elizabeth Taylor, the auction of legendary jewels surpassed all expectations, with the sale of La Peregrina for $11,842,500 creating two new world auction records for a historic pearl and for a pearl jewel.

Where, we wonder, will the next stage of its historic journey be taking the Wanderer to?

with thanks to Christie's Images Ltd. 2011 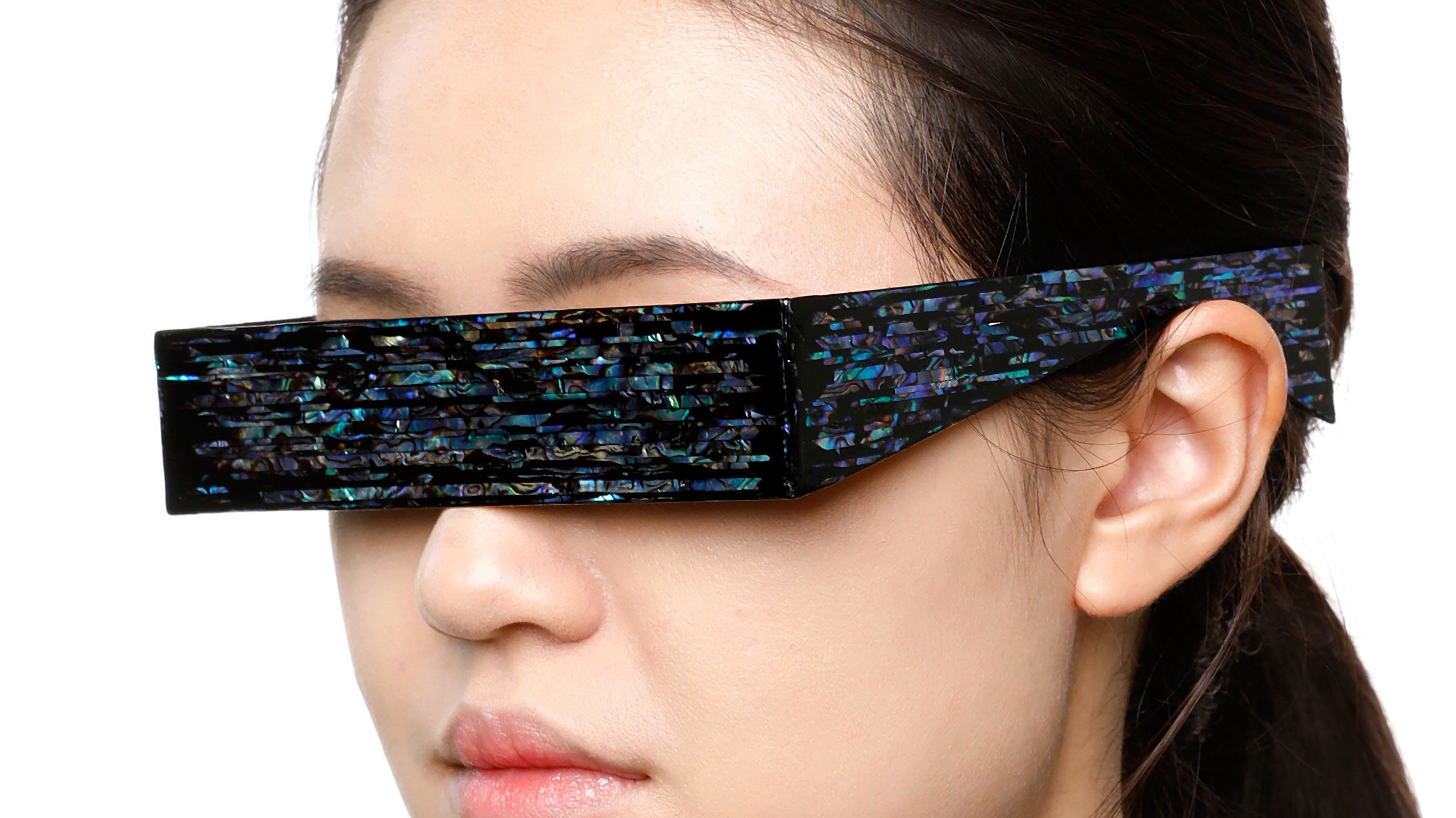 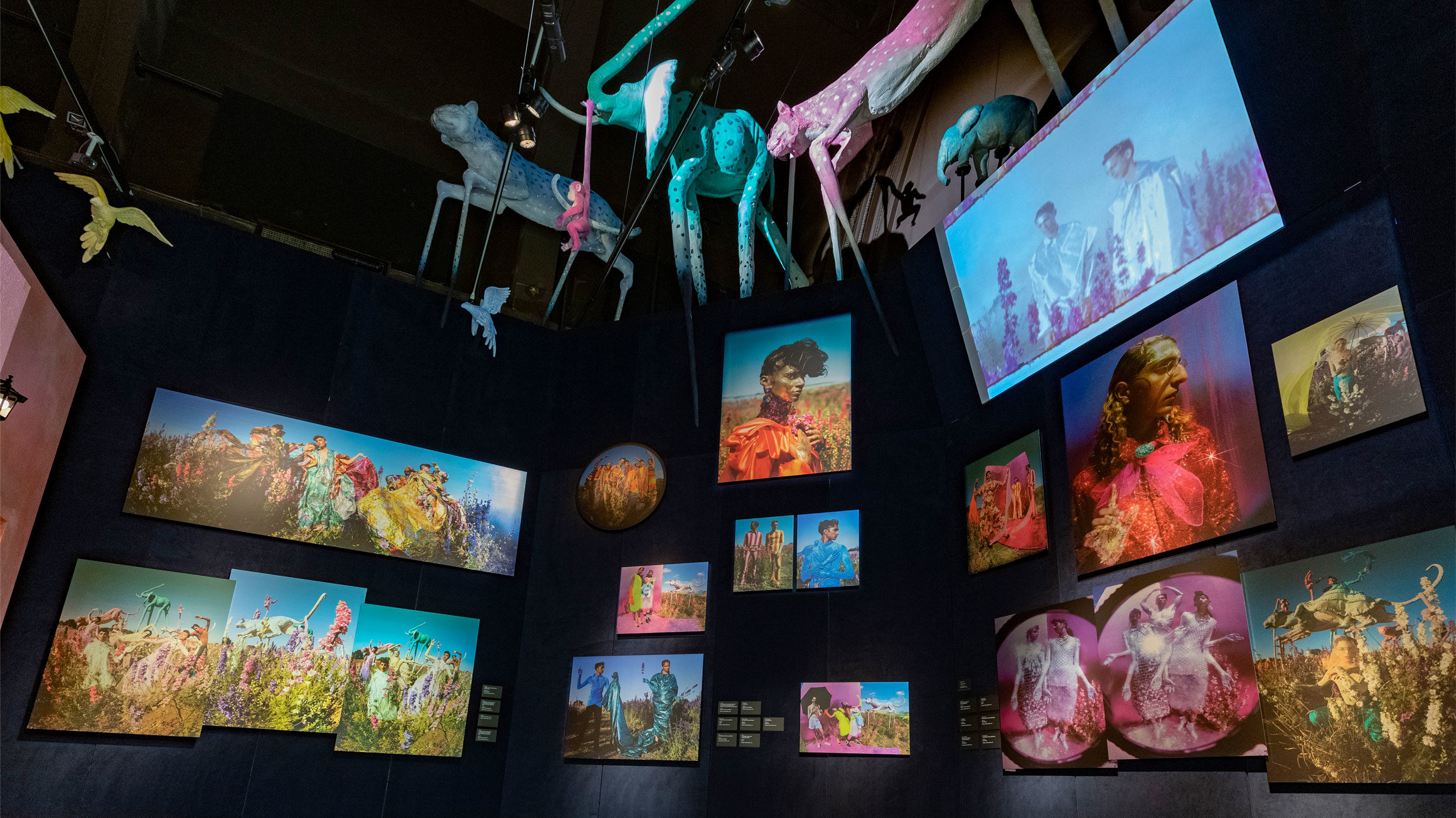